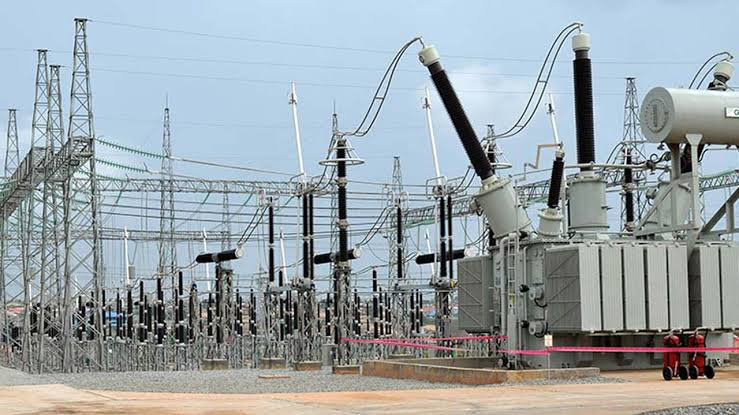 Mr Garba gave the assurance at an interactive session with newsmen after the Second Nigerian Electricity Supply Industry, NESI, meeting on Wednesday in Lagos.

He said NERC had facilitated a contractual agreement between the Gencos, TCN and the 11 DisCos that would guarantee the generation, transmission and distribution of an average of 5,000MW of electricity daily to customers effective July 1.

According to him, the contract is binding on all the players across the sector’s value chain and stipulates penalties for any party that defaults on the arrangement under the new regime.

Mr Garba said: “Yes, we have had discussions with the gas suppliers within our regulatory space. We have them on board to ensure that once we made the commercial requirements, gas was going to flow.

“Now, for transmission we have heard of figures well in excess of 5,000MW and clearly TCN will be able to deliver that.

“I recall clearly in March last year we had 5,400MW. So, it means it is quite possible based on signed commitments.”

He said all the stakeholders across the value chain had obligations and there would be consequences if they failed to deliver.

“So, in a situation where Gencos are able to deliver 5,000MW but TCN is unable to do so, they’ll pay the penalty to the generation company and so on.

“And whenever the power is available and DisCos do not take the power;

then they will pay liquidated damages that will compensate other market participants.

“We might not have 24/7 power supply from July 1 but Nigerians will see the trajectory because the target is to have an average of 5,000MW daily for transmission and distribution,” said Mr Garba.

He also blamed the recent collapse of the national grid on inadequate gas supply, maintenance of some thermal stations as well as vandalism of power infrastructure and gas pipelines.

“The challenges of today are very clear. In the past, it used to be weak infrastructure and so on and so forth. Now we have certain external factors contributing to these events.

“Obviously, it’s not common around the world to see people coming down, pulling down transmission towers for no reason; or blowing up crude oil lines.

“In a number of instances, most of the gas we have today is associated gas and because of that when crude lines are disrupted it also affects the supply of gas to the thermal stations,” he said.

Mr Garba commended the Federal Government and the Central Bank of Nigeria, CBN, for the interventions in the power sector, adding that country would soon start feeling the impact of the investments positively. 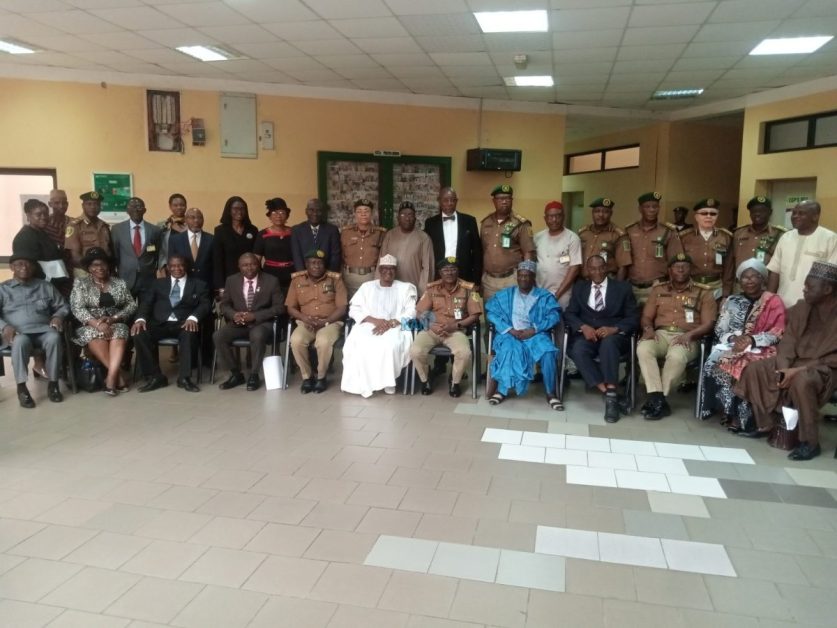 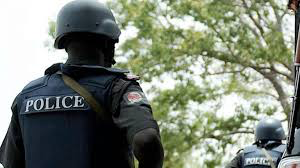 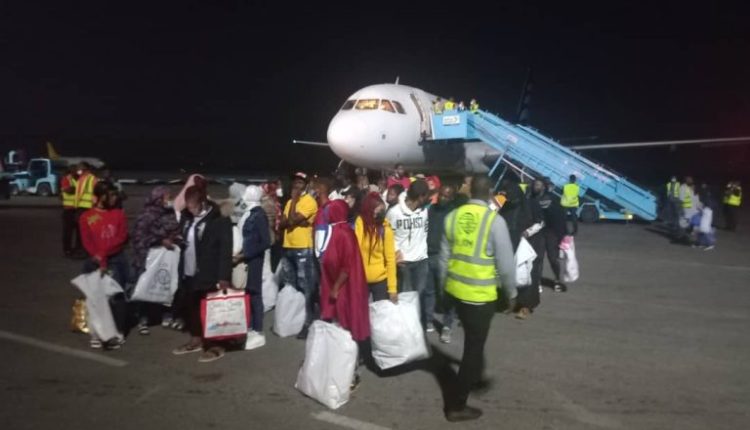 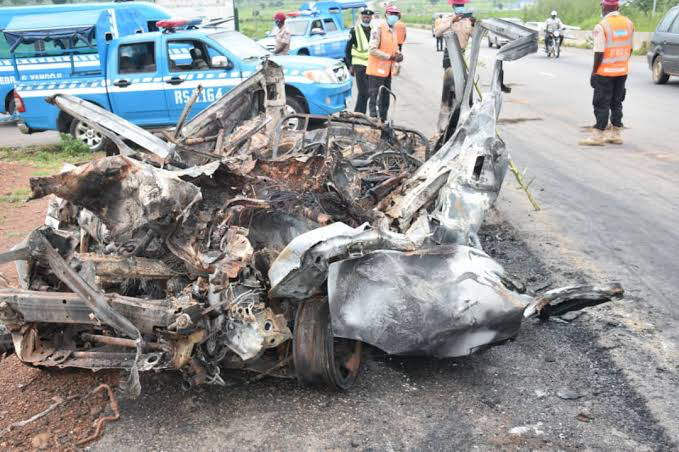