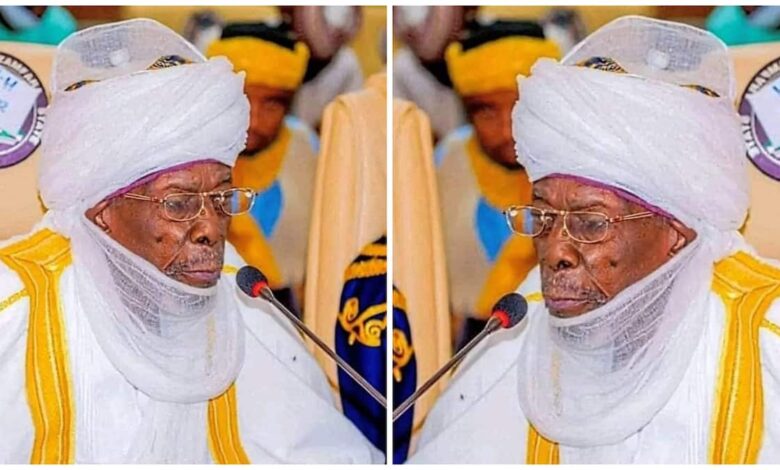 The longest serving emir in Zamfara, Emir of Kwatarkwashi in Bungudu Local Government Area, Alhaji Ahmad Umar (Mai-Kwatarshi), died on Thursday at 93, having been on the throne for 61 years.

The Secretary to the State Government, Alhaji Kabiru Balarabe, who disclosed this in a public announcement, said the emir died after a prolonged illness at 93.

Balatabe said his funeral prayer was conducted at 6:30 p.m. in the historic town of Kwatarkwashi according to Islamic rites.

The News Agency of Nigeria (NAN) recalls that Mai Kwatarkwashi was crowned by Sultan Abubakar III on March 17, 1961 and died in his palace.

Until his death, he was the eldest Emir in Zamfara State having spent 61 years on the throne. 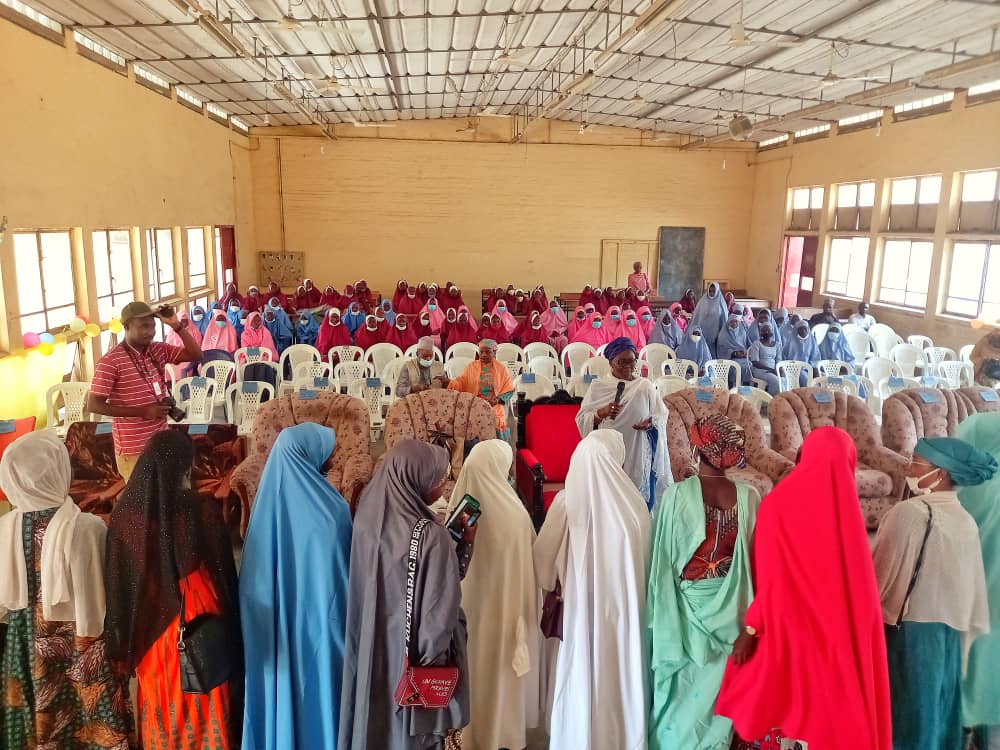 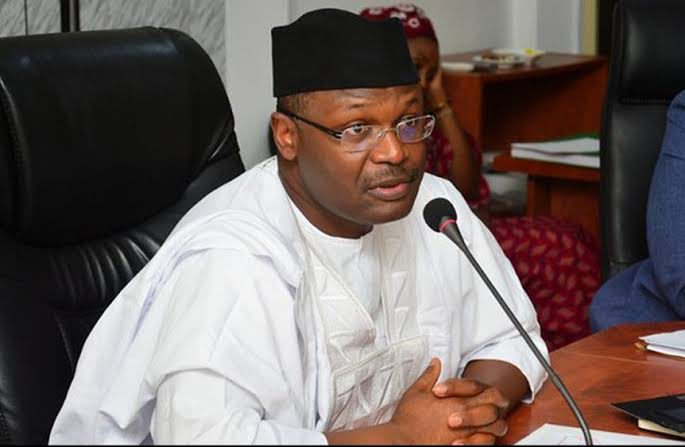 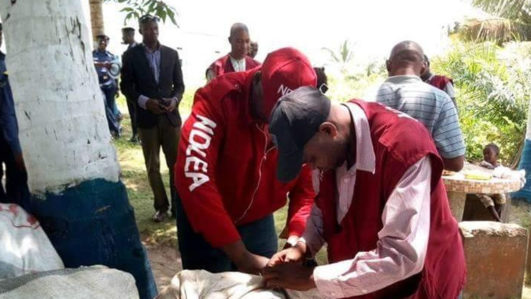 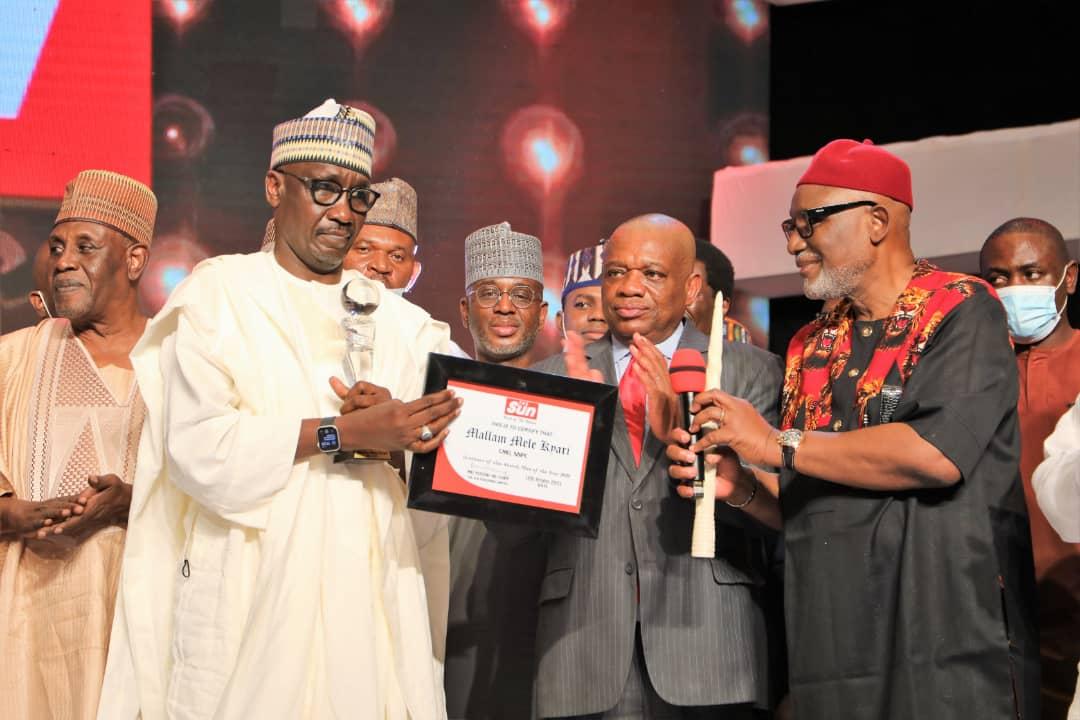