The Independent National Electoral Commission (INEC) says the deadline for the Continuous Voters Registration (CVR) exercise remains July 31, and those who register more than once would not get their PVCs.

The Resident Electoral Commissioner, INEC FCT, Alhaji Yahaya Bello, made this known at a news conference on the commission’s state of preparedness for the 2023 general elections, on CVR,PVC validity and collection in Abuja.

Bello said that all CVR activities except the collection of already printed PVCs would be suspended on Sunday July 31, adding that the commission increased the closing hours to 5pm daily including Saturdays and Sundays.

According to him, this was done to accommodate the reawaking of those who now realised that they need their PVCs at the last hour of the programme that has been ongoing for over a year.

“They will get nothing by doing so whatever their intentions were, because at the end of the day, they will be declared as people without PVC at all.

“Any double or triple registration is null and void, we will go through our machines after these exercise and clean our register so that we can come up with the list of people who genuinely are going to in 2023.

“So let me appeal to people that they should always tell our staff at registration centres exactly what they want to do ,whether they have never registered before ,they have lost their cards ,or it is defaced, or they want transfer from one place to another.’’

Bello urged them not to register afresh because it would not help them .

He appealed to residents to patronise centres close to their locations, adding that there was no need for people in the suburbs to come all the way to INEC’s office in Area 10.

He said that the commission on Monday July 25, began special registration for Persons With Disabilities at the designated CVR centres to ensure inclusivity explain that both PWDs and other Nigerian could use the under listed centres.

Bello said that the commission had made an arrangement with a Civil Society Orgainsations (CSOs) to make PVC collection easier for citizens at the end of the CVR exercise, using SMS to reach them at their nearest locations.

He added that those who participated in the CVR would get their PVCs by October.

The REC said that the commission had investigated the claim by residents that its staff were charging them money before registering them.

He said that the commission found out that the claim was false because the people involved were not staff of the commission, but those who claimed to be volunteering and the issue had been addressed.

He said that INEC was working to ensure that anything that would mitigate the 2023 elections is taken care of.

Bello said that the 2023 general elections would be much more better than previous elections conducted so far in the country.

He appealed to politicians, electorate and other stakeholders to cooperate with INEC to make it work . 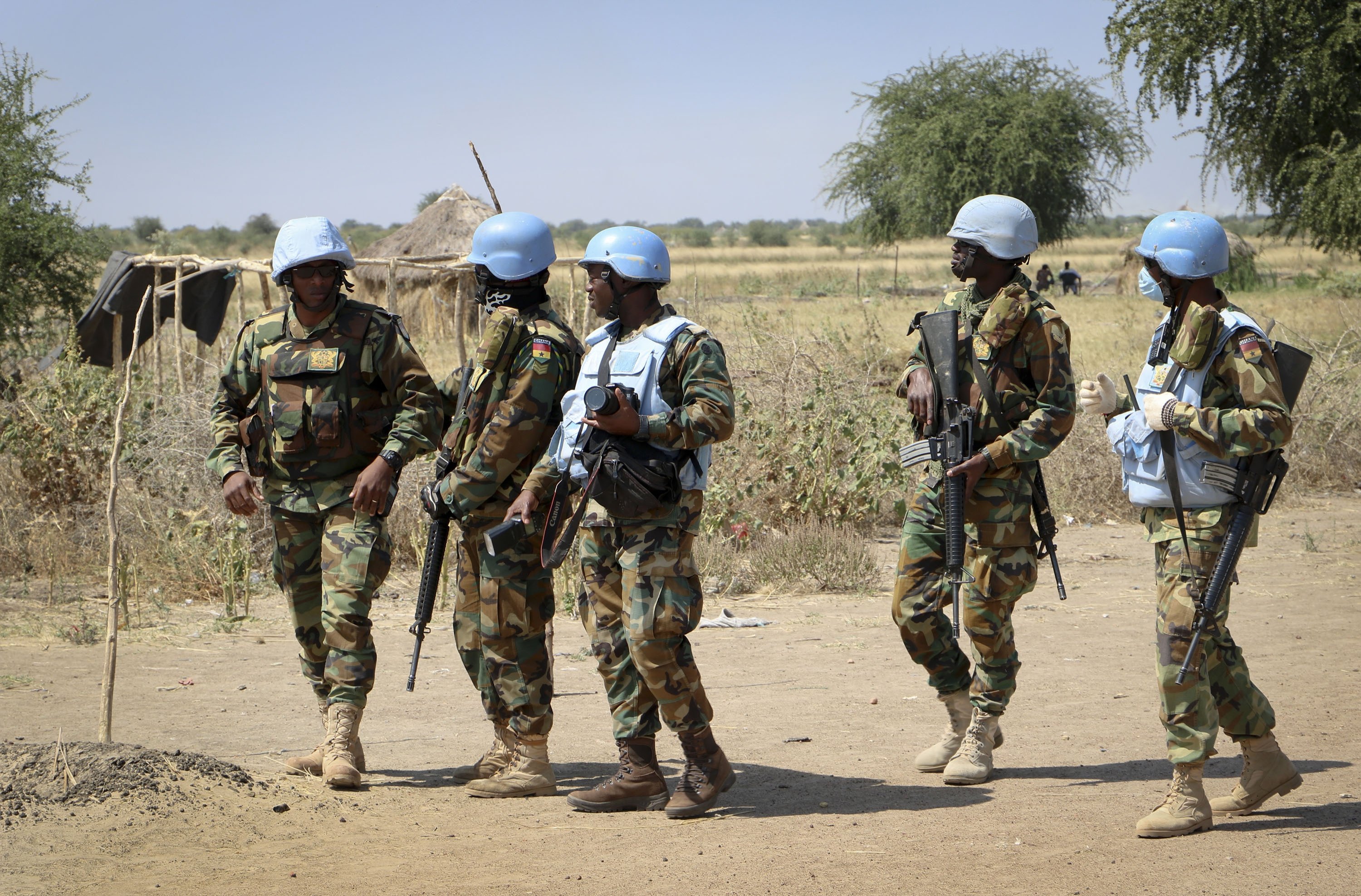 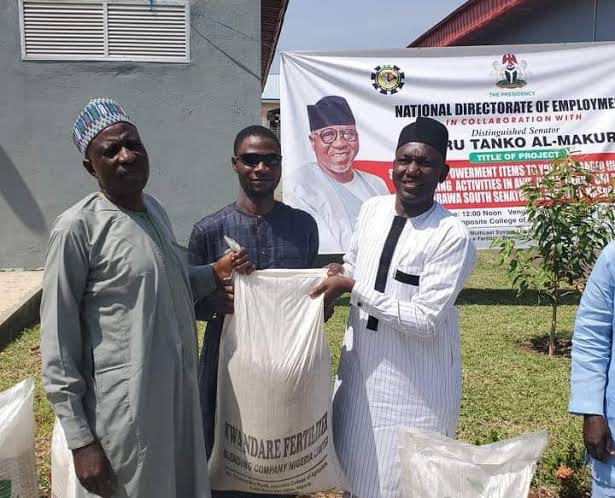 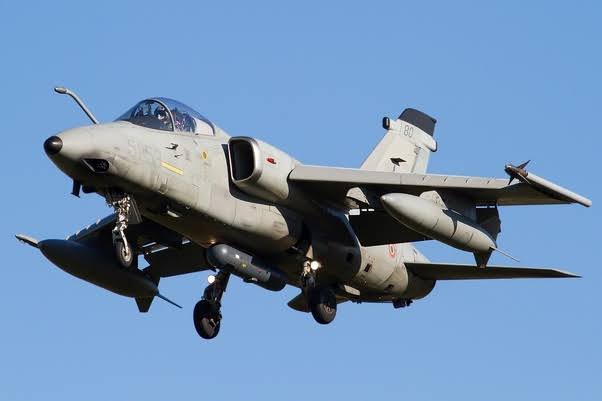 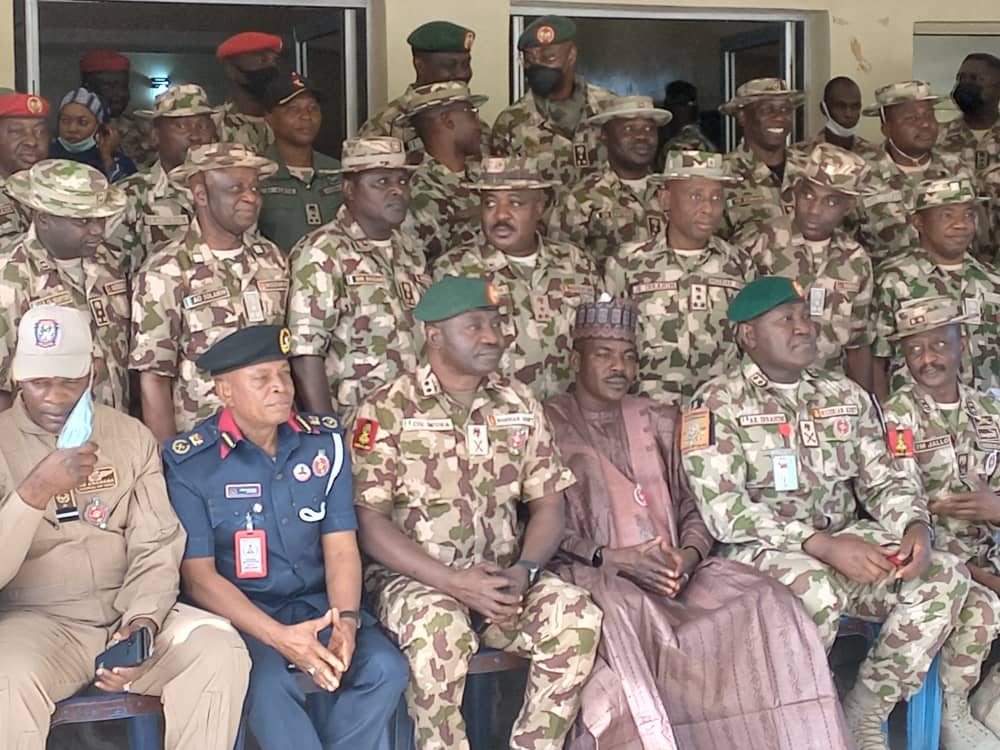 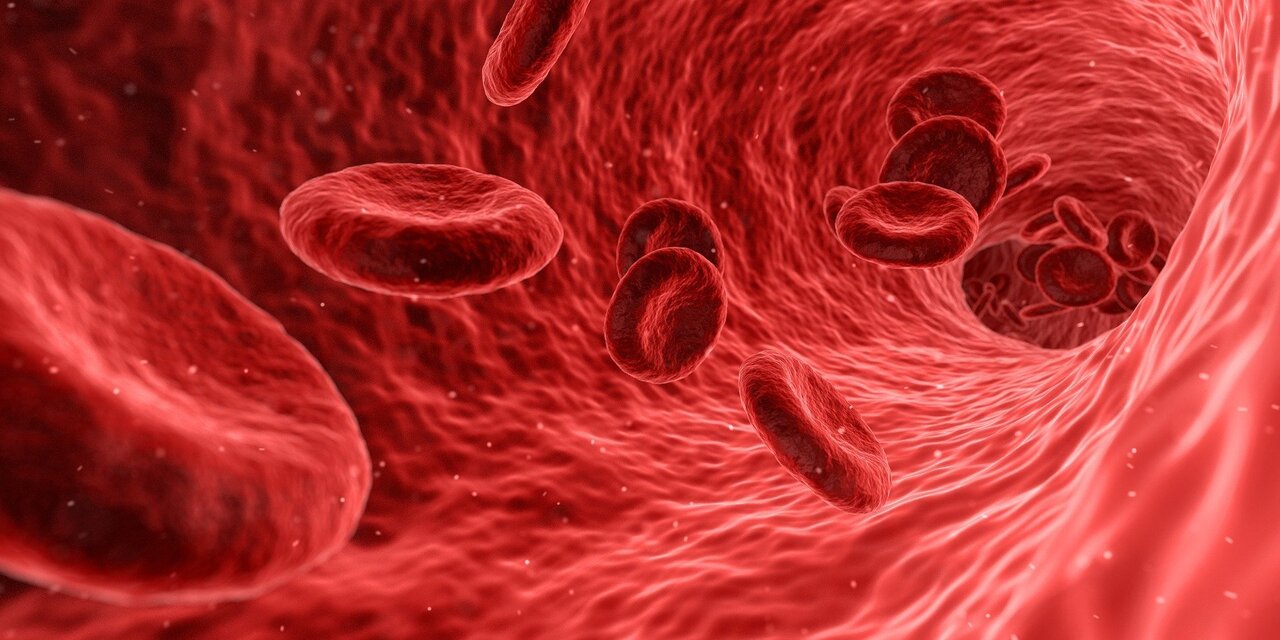