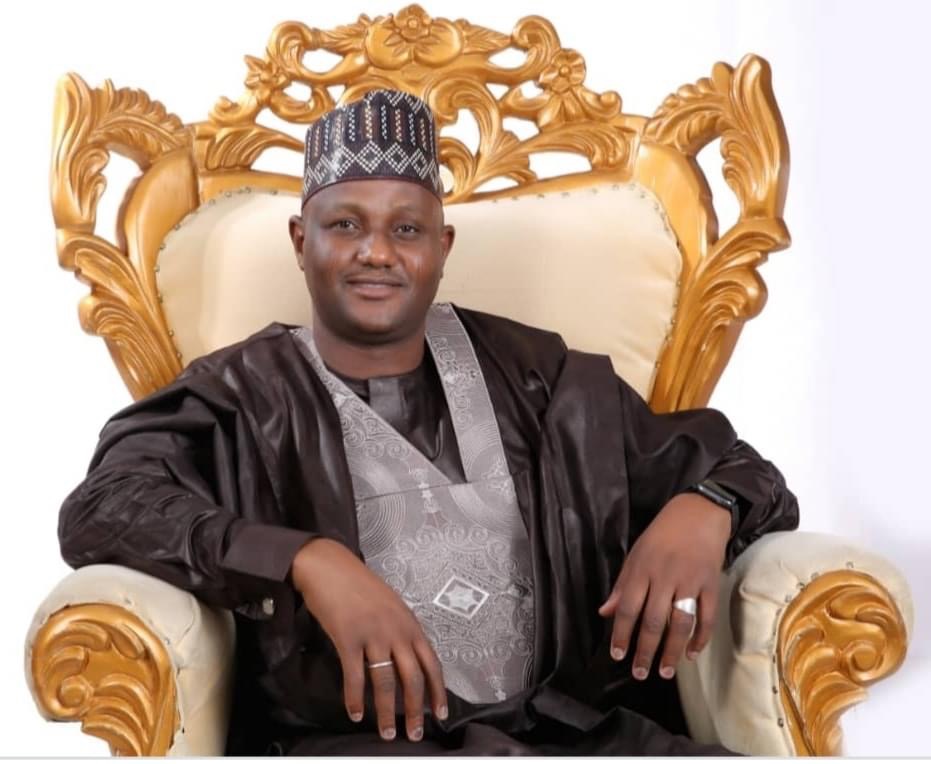 Following the nomination of Kaka Shehu Lawan as the replacement for Senator Kashim Shettima, it seems the supporters of Adamu Lawan Zaufanjimba, another equally highly qualified person, feel they were letdown. After being snubbed several times for such positions in the last 11 years, their feeling is justifiable.

But I think the circumstances this time are quite different. There are even greater opportunities for Adamu Lawan, even though that is given to other eventualities.

I think my piece is important not only for his supporters, but much more for his bosses. I know the most important currency in politics is loyalty, sometimes even much more than competence. It will always be compensated, no matter how long it will take. But sometimes how to adequately compensate becomes a problem.

I think Zaufanjimba's compensation should come at the national level, especially if APC forms the next national government. Shettima, as vice president, will be in position of enormous influence to adequately compensate his childhood alter ego. And in the power sharing raison d'etre of our clime, when your friends are in such positions, they can even lower the fruits for your effortless pick; which is why Shettima can even compensate his bonhomie with a ministerial role. Government is big, there are even more lucrative opportunities. With the people recently appointed into those offices, you can conclude that Zaufanjimba is adequately qualified for a ministerial position, given his brilliance and work as a commissioner for over eight years now.

But even if APC fails to form the national government, Shettima and Gov. Zulum, Zaufanjimba's benefactors can preserve whatever national slot allocated to the state for him to fill, since sometimes all these things are treated as a bazaar.

I think therefore Zaufanjimba and his supporters should not feel deprived, his time will surely come and soon; but if it doesn't come, he should take it to mean that God is protecting him from plunging into the tortuousness of Nigeria's politics--which is also a very good thing. I am sure whatever his supporters feel, he is still and will forever be grateful, for being a member of the state executive council for nearly a decade. It is itself a huge privilege from Allah. But then, the future can be brighter. 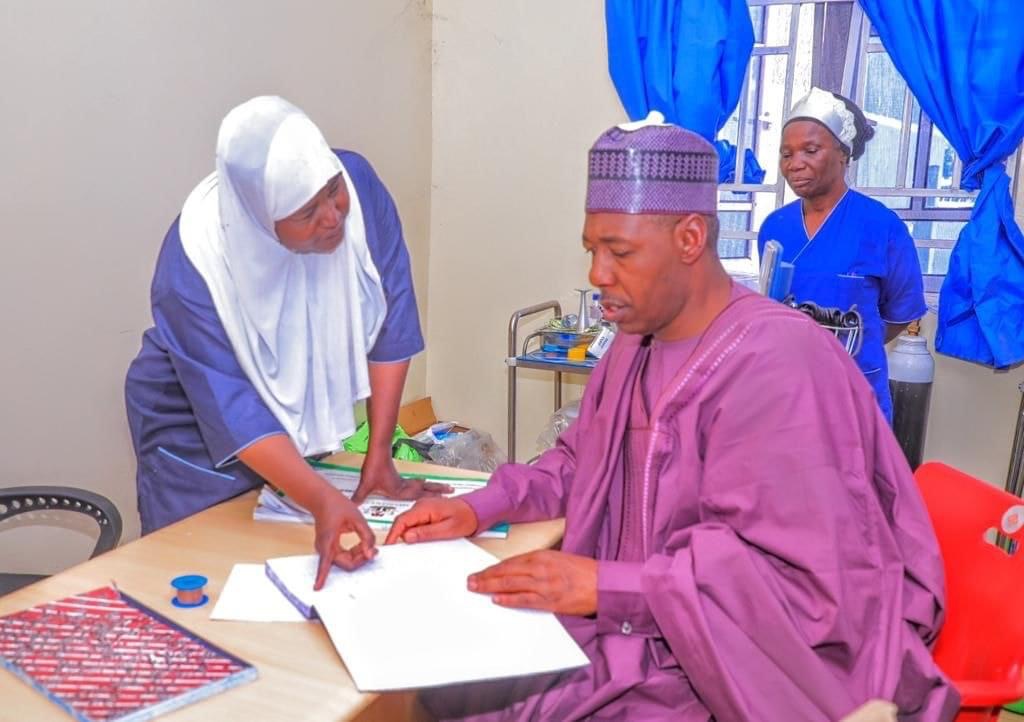 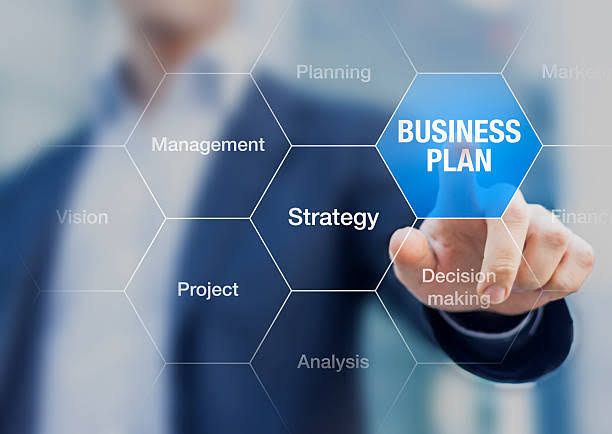 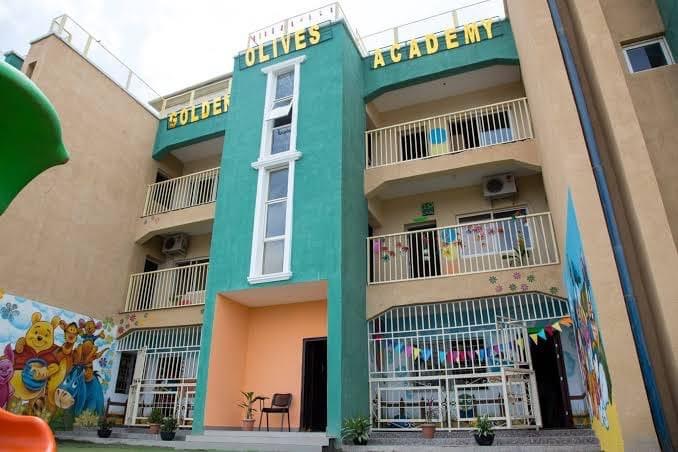 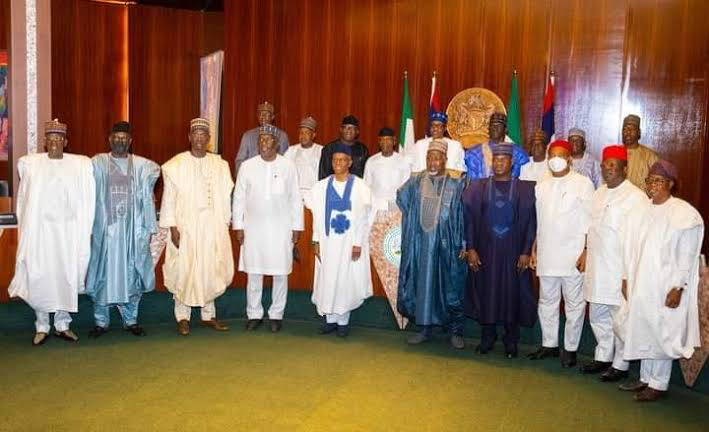 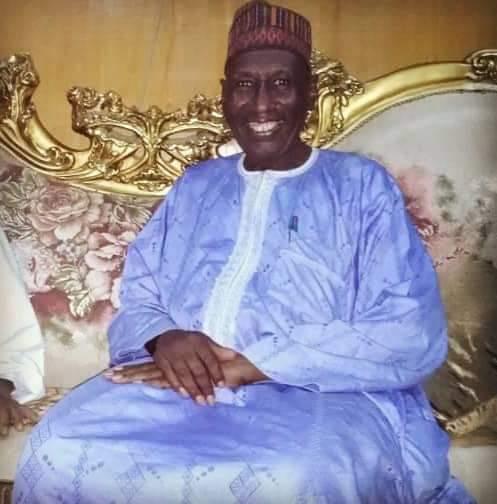