Troops of the Nigerian Army have rescued two more Chibok girls who were abducted by Boko Haram in 2014.

The two, and one other who was previously rescued and reported by this paper a week ago, were paraded before newsmen today at Maimalari Cantonment in Maiduguri.

They are named Ruth, Kauna and Hannatu, aged 16, 17 and 18, respectively, when they were kidnapped.

Ruth now has child, born of her and a Boko Haram commander, while Hannatu has two, also fathered by another commander of the terrorist organization.

Kauna also has a child, with whom she was rescued.

In a press briefing, Maj. Gen. Christopher Musa, the theatre commander of Operation Hadin Kai said troops are closing in on the terrorists and thus more of the girls, as well as other captives, will be rescued.

He attributed the recent successes to the ongoing operations Desert Sanity and Lake Sanity.

According to him, the girls were rescued at Ukuba and Aulari in Sambisa Forest.

'I want to assure you that the theatre remains focused, and we will not give enemies any breathing space. The peace that is back must be enhanced to ensure we go back to normalcy,' the theatre commander said.

In his remark also, Maj. Gen. Waidi Shaibu, the General Officer Commanding 7 Division, who is also the commander of sector one of the operation, said the three girls were rescued by troops of 21 Armored Brigade.

'All of them were rescued by troops of 21 Armored Brigade after a clearance operation that created enabling environment for these girls to escape from their captors.’

He said the girls are now at a military facility for necessary medical care before handing them over to appropriate authorities to reunite them with their families. 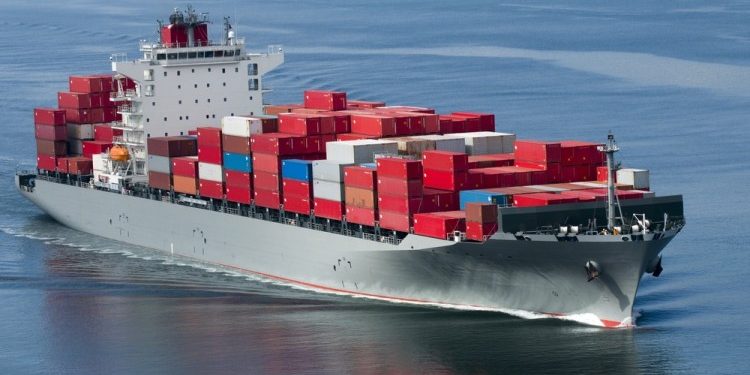 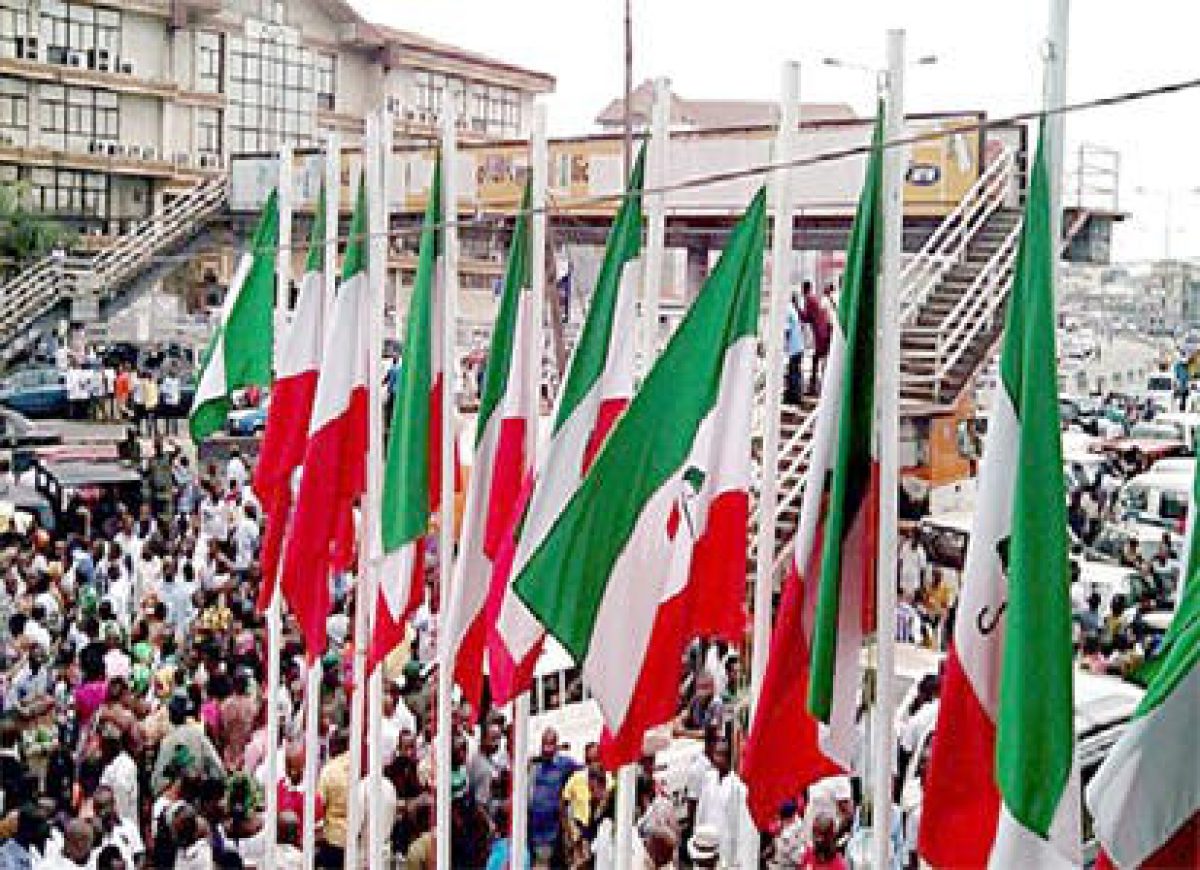 2023 Elections: Our mission is to return PDP to power – Group 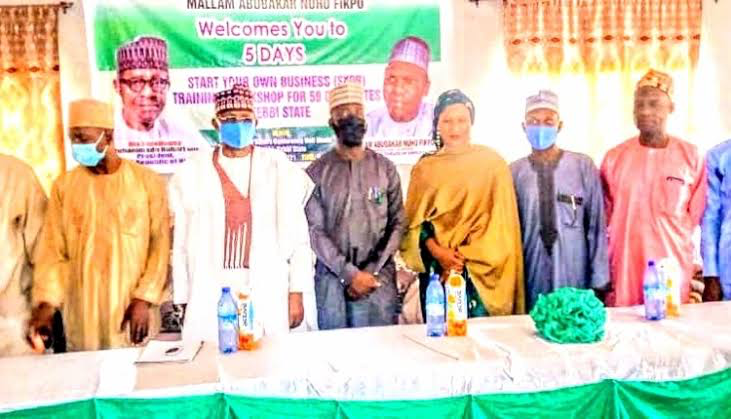 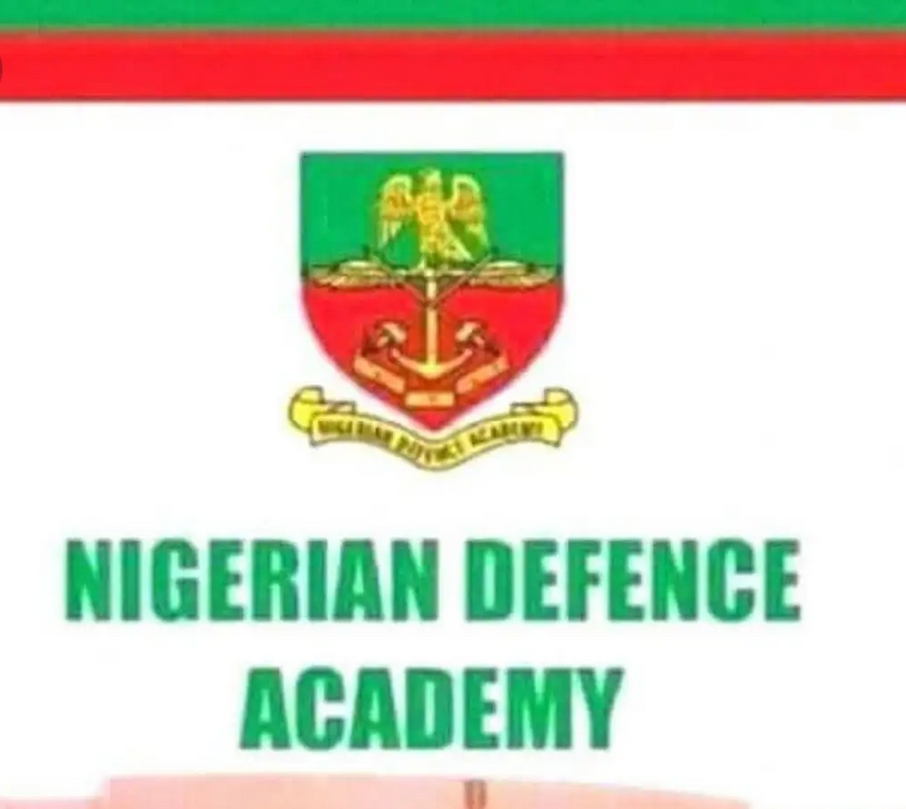 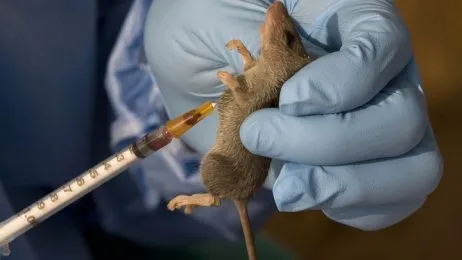