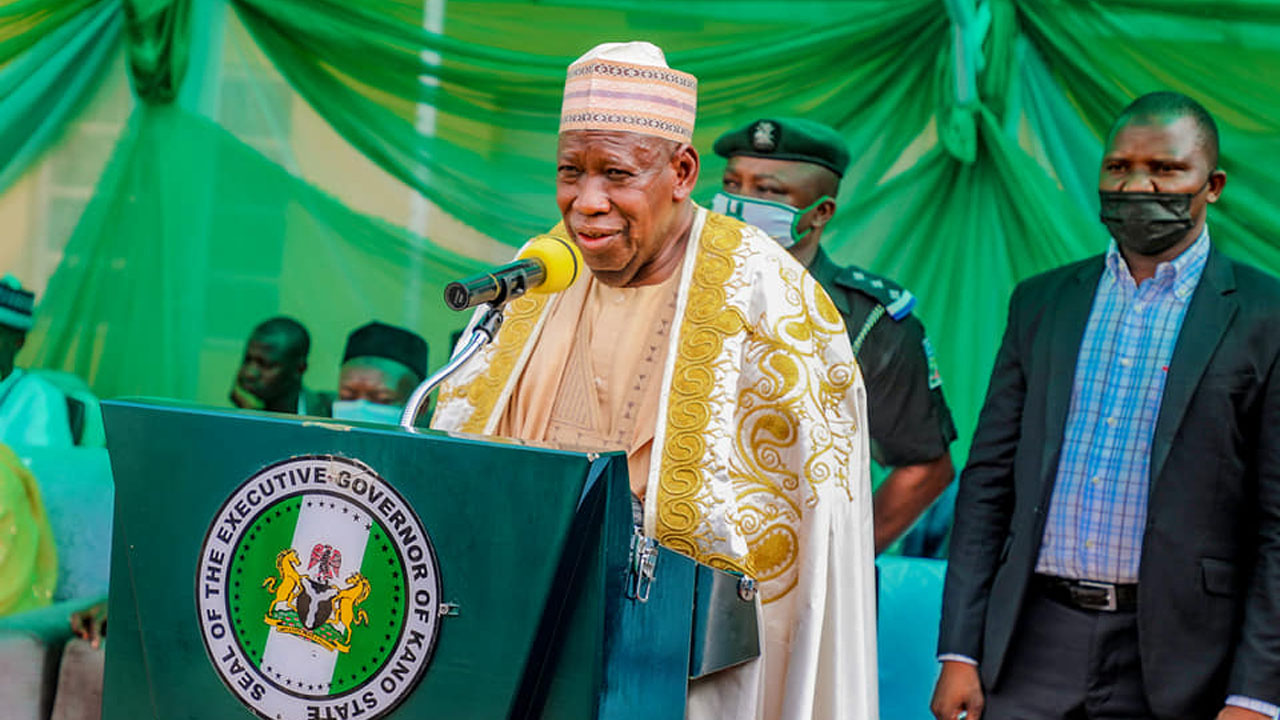 The Kano State Government has declared Monday as work free day, to mark the beginning of the new year of the Islamic calendar, 1444 A.H.

This is contained in a statement issued by the Commissioner for Information, Malam Muhammad Garba, in Kano.

“Gov. Abdullahi Ganduje, therefore, congratulates Muslims in the state on the spiritual significance of the occasion that also calls for self assessment.

“He also called on them to use the holiday to seek Allah’s forgiveness, and pray for His intervention in salvaging the nation from the lingering security challenges,” he said.

He assured residents of his administration’s readiness to assiduously continue to deliver on its promise to improving their living condition through execution of people-oriented programmes and projects.

Ganduje also urged those who were yet to obtain their voter card, to do so, to enable them exercise their franchise in the forthcoming general elections.

Muharram is the first month of the Islamic calendar, also considered as holy month after Ramadan.

The News Agency of Nigeria (NAN) reports that the Sultan of Sokoto, Alhaji Sa’ad Abubakar III, directed Muslims to start looking out for the new moon of Muharram from Thursday, which is equivalent to Dhul-Hijjah 29, 1443 AH.

NAN reports that the calendar is also called the Hijri calendar.

Muslims around the world used it for Islamic events and important dates of Islam.

All dates in the Islamic calendar 2022 are based on the country’s moon sighting. 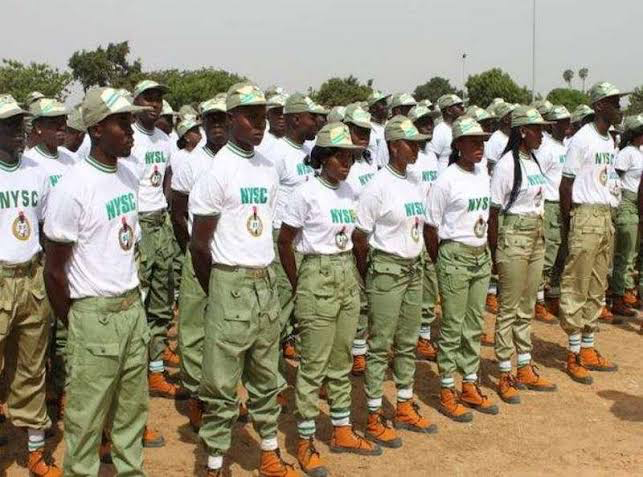 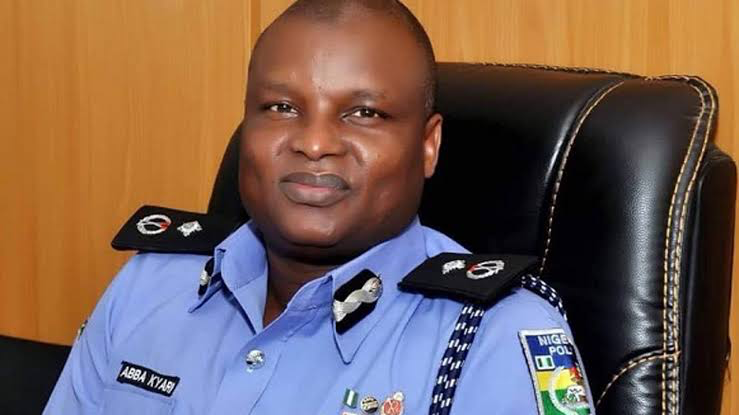 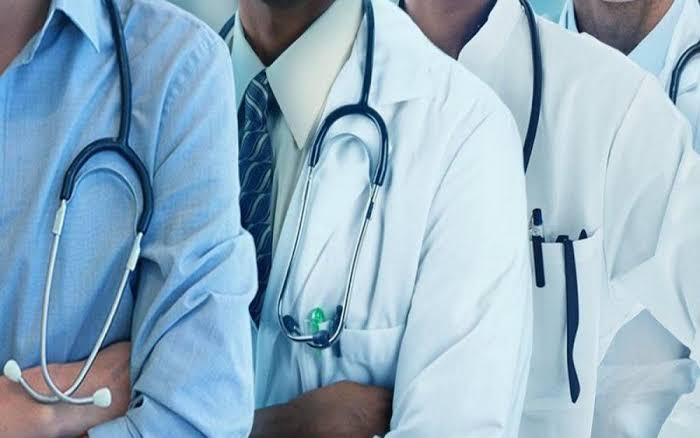 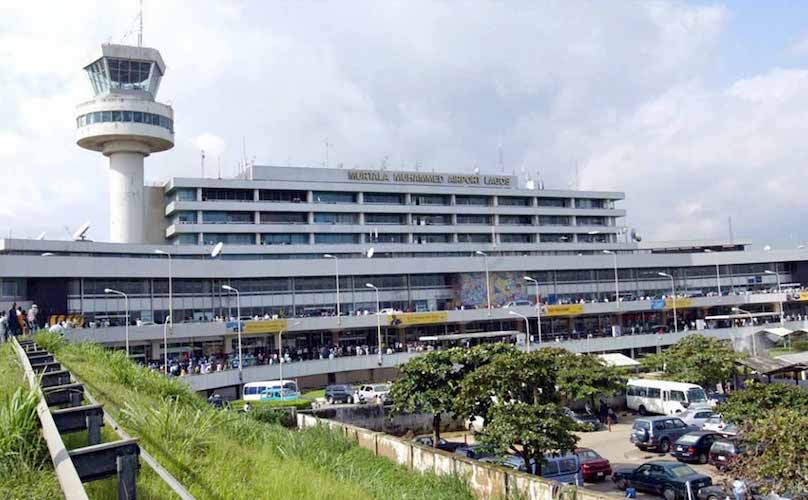 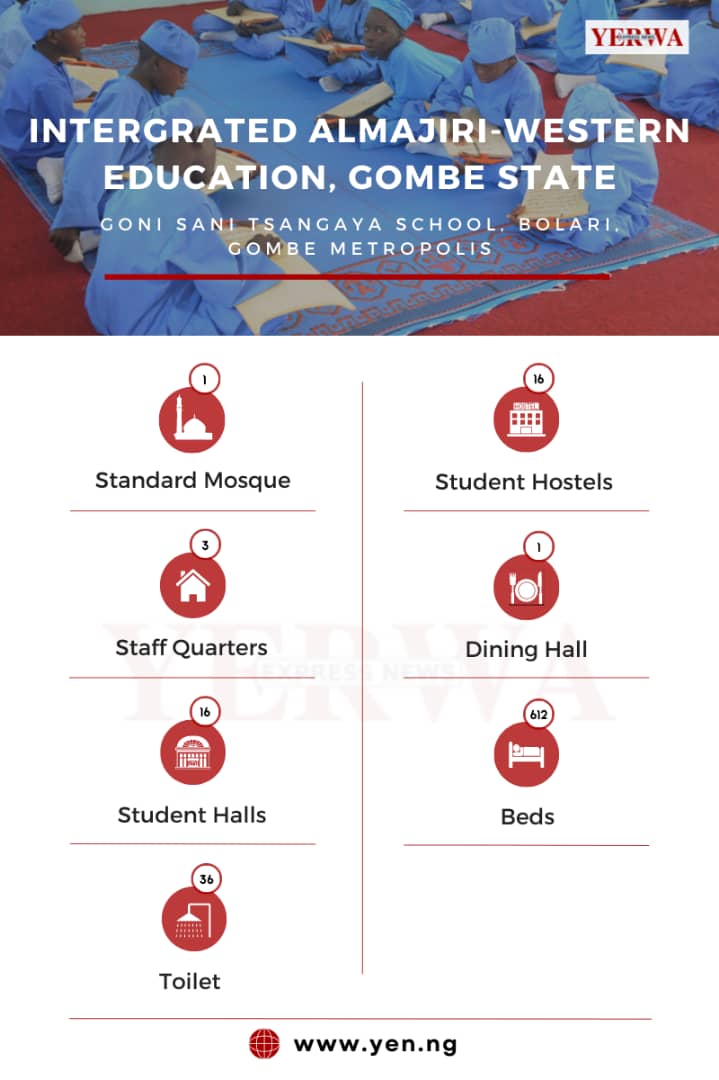