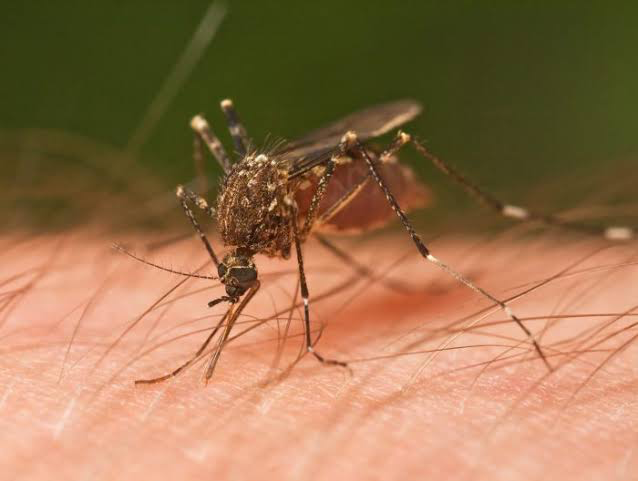 Salako who spoke with newsmen in Lagos during a birthday ceremony organised by his members of staff, said that it was the most recent research discovery.

He said that it was a rugged vector, very difficult to eradicate and had not been found anywhere near West Africa.

He said that this was a discovery by NIMR researchers and that had implication to malaria control in Nigeria.

Salako said that NIMR currently was looking at vaccines.

“We have done a lot of studies on vaccines and we are looking at vaccines development.

“We are working with five groups in a consortium to develop world local vaccines in Nigeria which was different from production,” he said.

Salako said the idea was to ensure that Nigerian researchers were able to take it from the beginning to the end in the development of vaccines.

He said that, “if tomorrow, we had a new epidemic or disease, known or unknown, it would be possible for Nigeria to develop its own vaccine.”

He said that NIMR was also looking at the effectiveness, side effects and responsiveness of human body to COVID-19 vaccines.

He said the institute was looking at three COVID vaccines and 2,000 people in Nigeria would be tested to know whether the vaccines actually evoked a response among Nigerians.

Earlier, Samuel Amao, a Senior Researcher, said that the event was unprecedented.

Amao said that the institute was dealing with somebody that was a game changer, so competent that you don’t need to voice it.

He said that NIMR was a place where aspiring researchers were supposed to be. 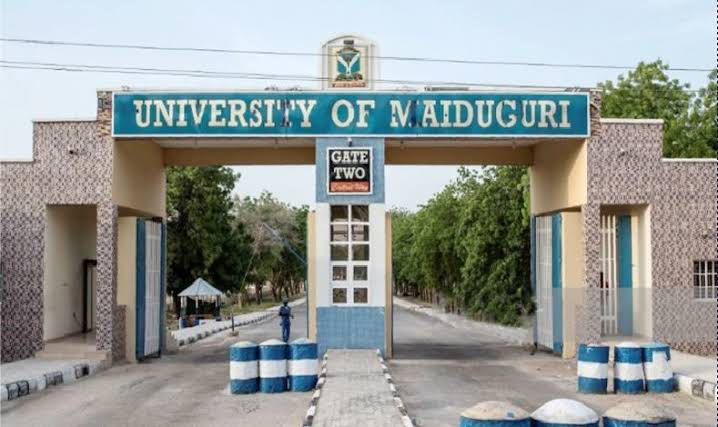 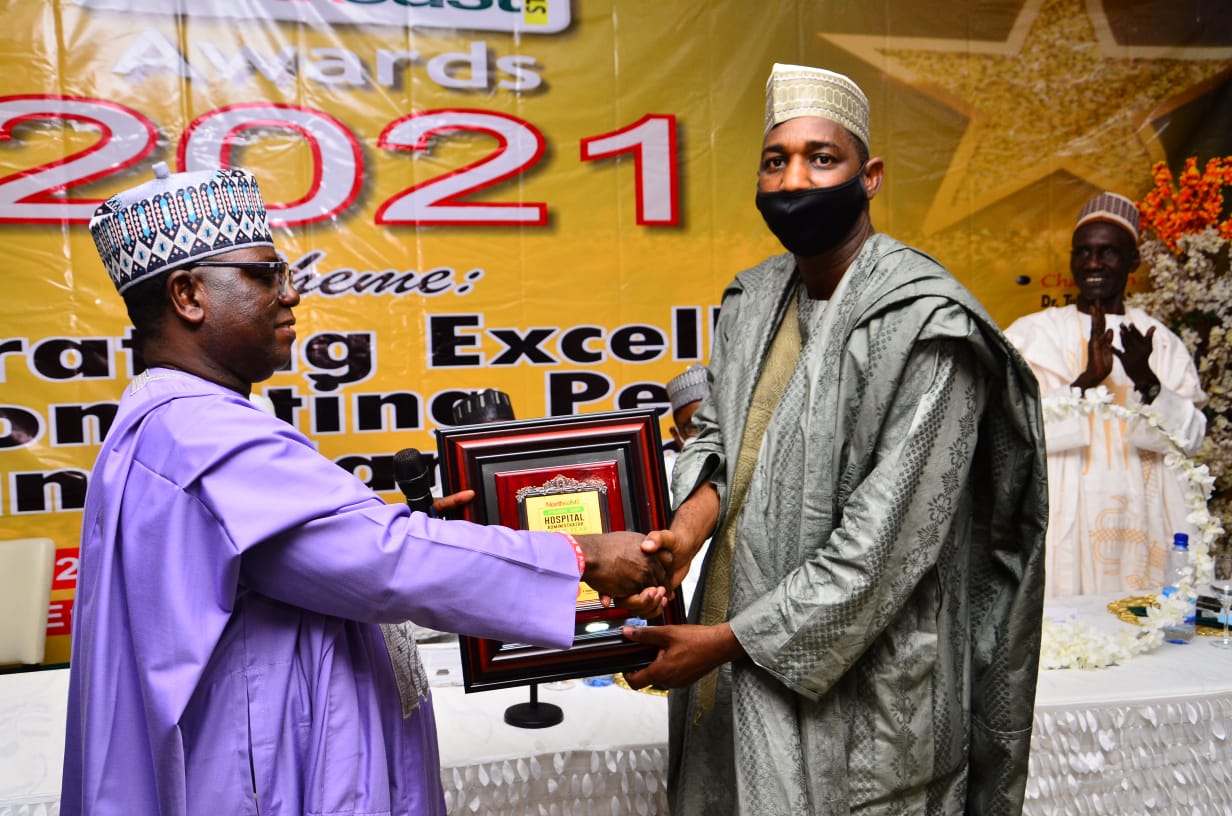 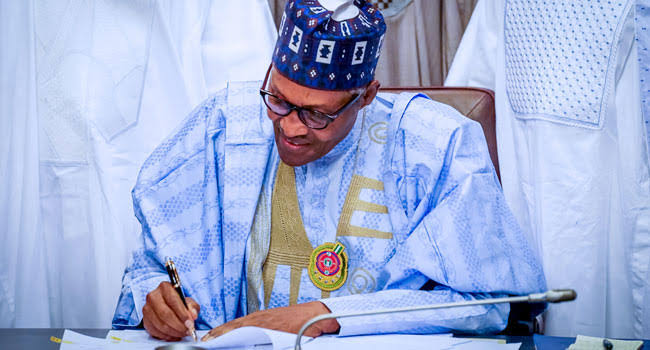 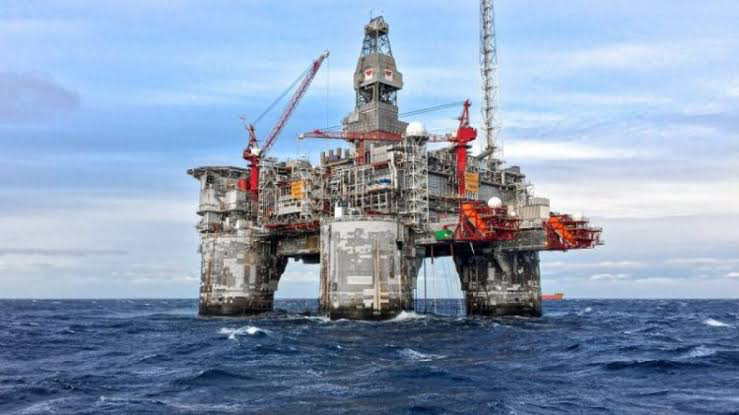 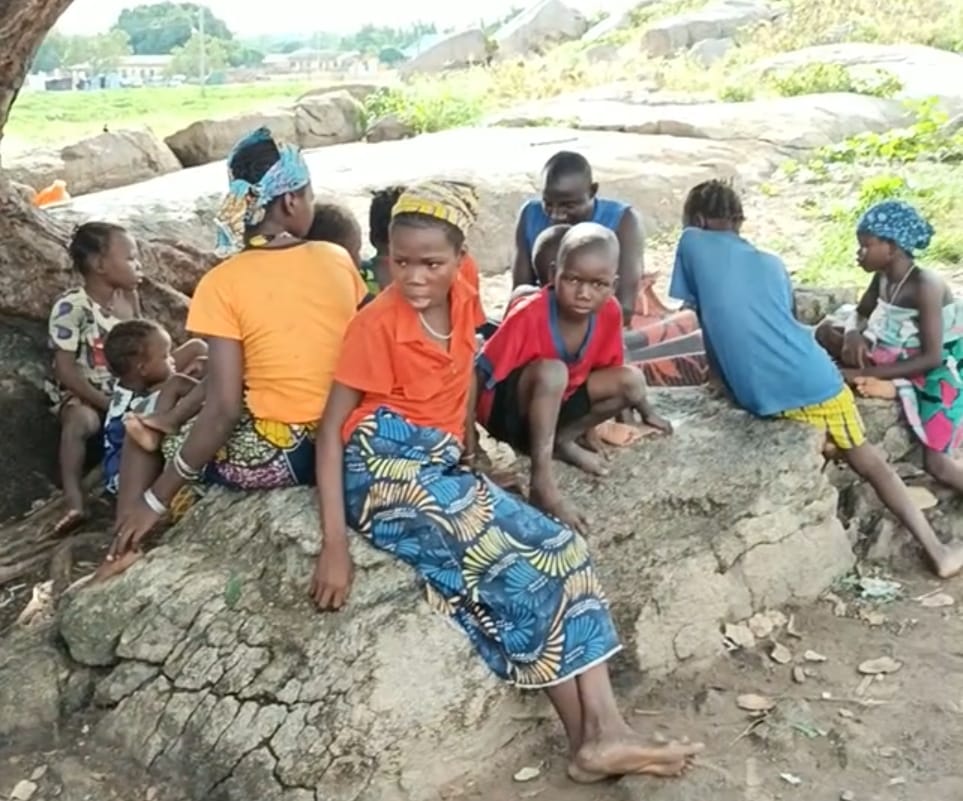