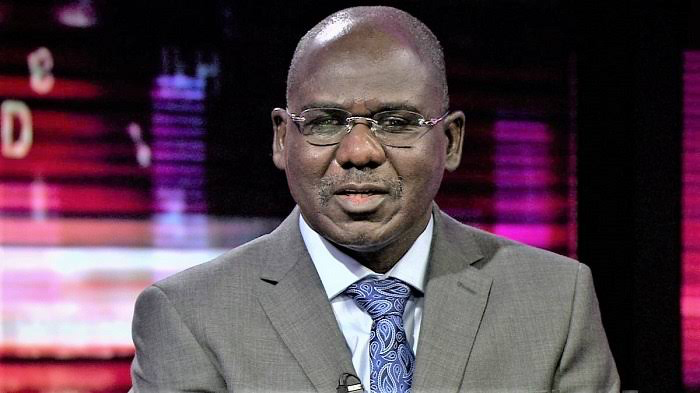 The People’s Democratic Party has called on President Muhammadu Buhari to investigate Lt. Gen. Tukur Buratai, the former chief of army staff who is now Nigeria’s ambassador to Benin Republic over corruption allegations by the Independent Corrupt Practices and Other Related Crimes Commission.

In a statement by Debo Ologunagba, the national publicity secretary, the party said there are already apprehensions that the discovered money is part of the security funds that were criminally diverted.

The ICPC in a statement June 24 said that it had recovered properties and vehicles worth several millions from a former army general June 16 between 5:00pm and 12:00am, without mentioning any name.

In its statement however, PDP insisted that it was Buratai, even though the commission was mum about the person’s identity.

Buratai has similarly issued a statement a week ago to deny any involvement in the said allegations.

MY attention has been drawn to a recent publication on webpage of sahara reporters titled “EXCLUSIVE: Anti-graft Agency, ICPC Uncovers Billions In Cash Meant For Arms, Ammunition To Fight Boko Haram In Abuja Home Of Ex-Chief Of Army Staff, Buratai”which was published on23/06/2022.

I have gone through the said Publication and have interfaced with Ambassador T.Y.Buratai and can authoritatively say the content of the publication is false, concocted and malicious.

It is on record that on or about 5th April 2018 President Muhammadu Buhari has approved the purchase of equipment worth $1bn for the military through the Ministry of Defence.It is a fact that first batch of Six Super Tucano fighter jets arrived Nigeria July 22, 2021 while final batch of the 12 A-29 Super Tucano fighter jets arrived October 18, 2021. No Arms fund is ever missing contrary to some previous mischievous publications.

For the records no such amount (#850M or any similar sum) was found with Ambassador Buratai nor does he have any Aide bearing such name. Ambasador Buratai has no office or house in Wuse Abuja(address not supplied by SR) nor does he have any bulletproof cars, BMW, G-Wagon (Particulars of vehicle not also supplied by SR) worth N450m and neither is ICPC investigating any such.

We view this as an orchestrated act aimed at tarnishing the image of LT General T.Y Buratai and we shall take all legal steps to hold the publishers accountable for such grievious character assassination on the image of LT.T.Y Buratai(RTD). 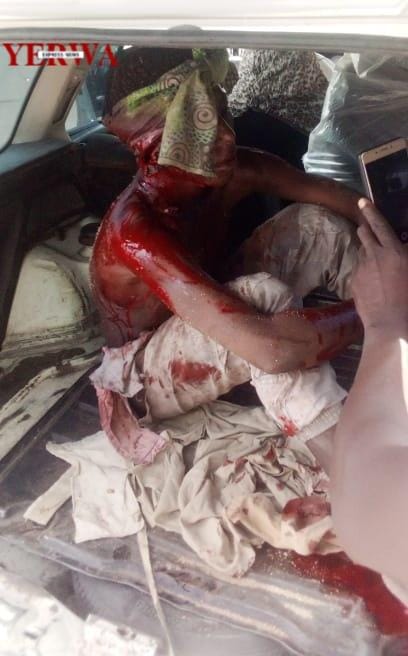 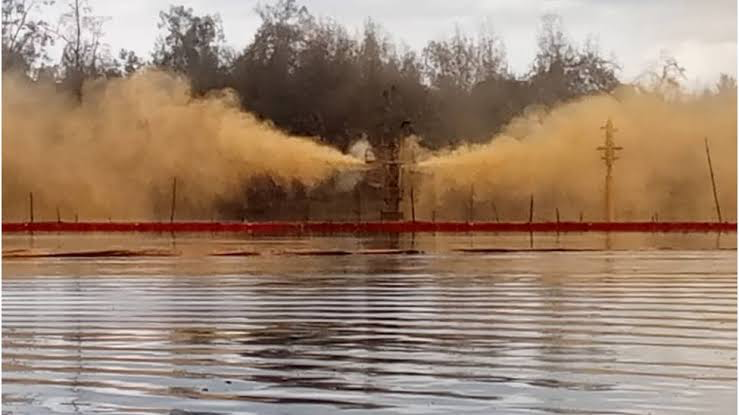 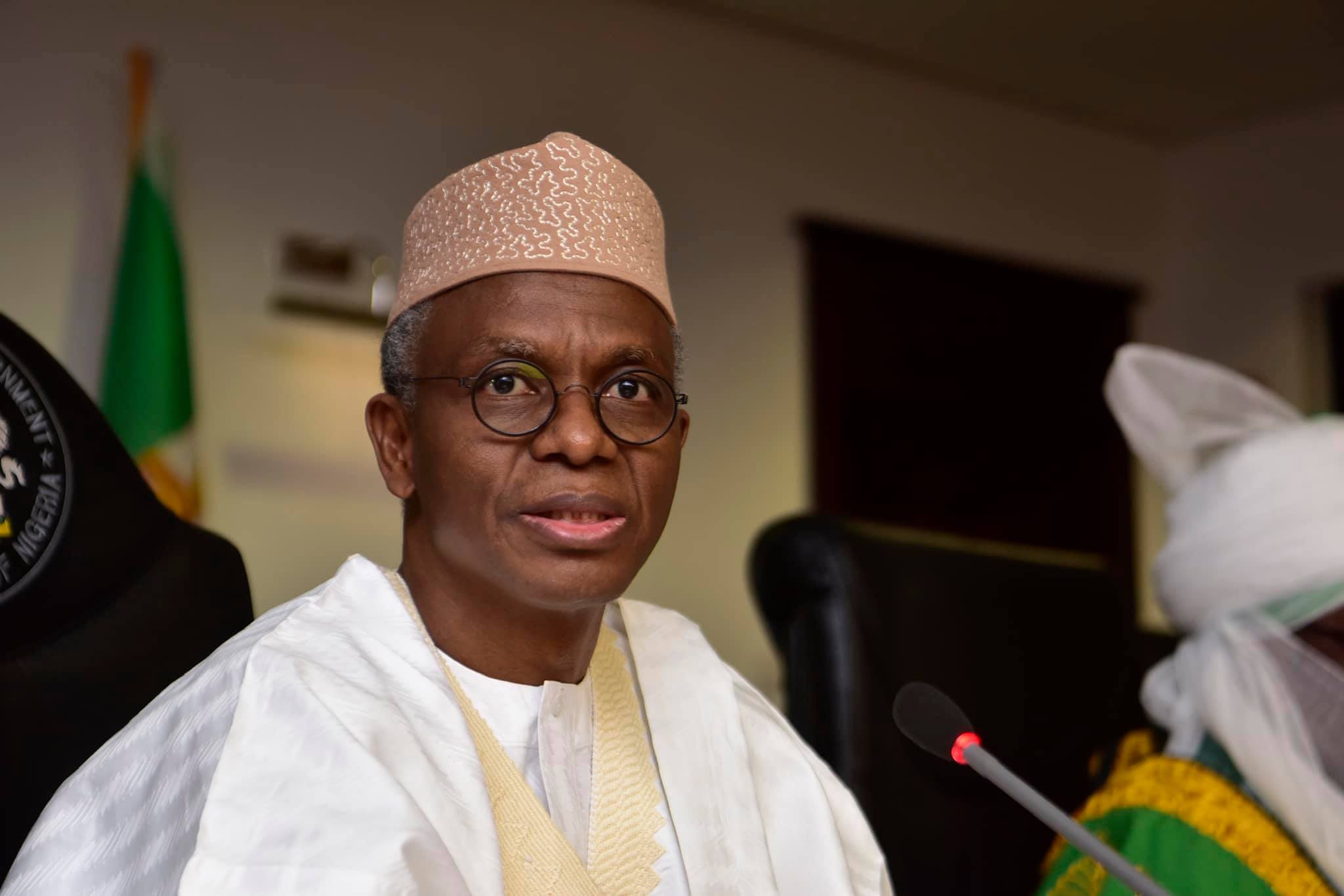 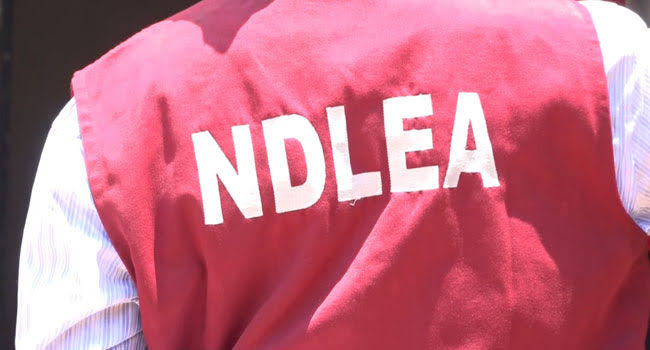 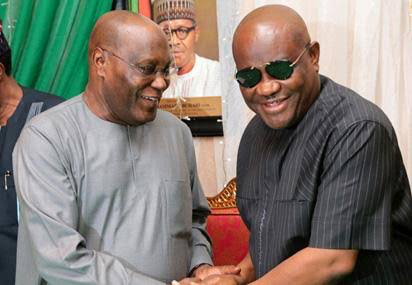