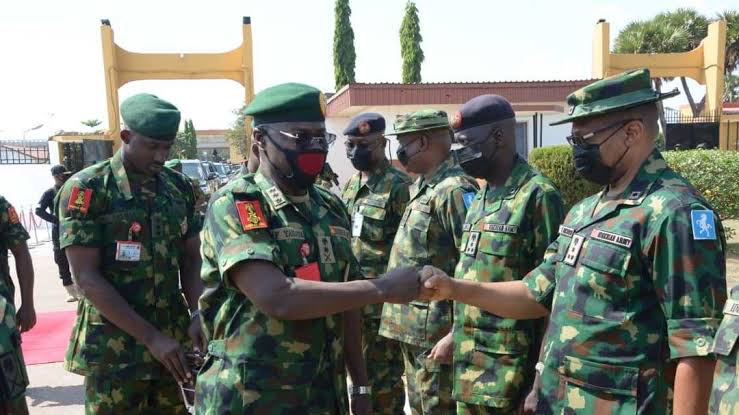 Lieutenant General Faruk Yahaya, Nigerian Chief of Army Staff has said on Monday that the successes recorded in the war against insurgency in the North East region can speak for itself, implying that the Nigerian Army will not be carried away by propaganda.

The army chief said this in Maiduguri while encouraging troops and field commanders of Operation Hadin Kai not to relent in their efforts.

The Lake Chad region becomes thick during rainy season and is thus inconvenient for military operations.

The COAS however directed his men to keep the momentum despite the weather conditions in order to nib off the terrorists, who use the circumstances to regroup after a military hard push.

'Raining season is here, and rain should not stop soldiers or military operations to be conducted, what we do is to adopt TO the raining season.’

He charged the troops to use all their machineries, enablers and special equipment especially in the night to eliminate terrorists within the fringes of the Lake Chad and its environs.

The army chief was at the headquarters of the operation in Maiduguri to commission projects.

Some of the project he commissioned includes the theatre’s Command Conference Hall and a block of 36 rooms for corporals and other soldiers.

Others are for regimental sergeant majors, RSM of 7 Division garrison and commander of finance and account. 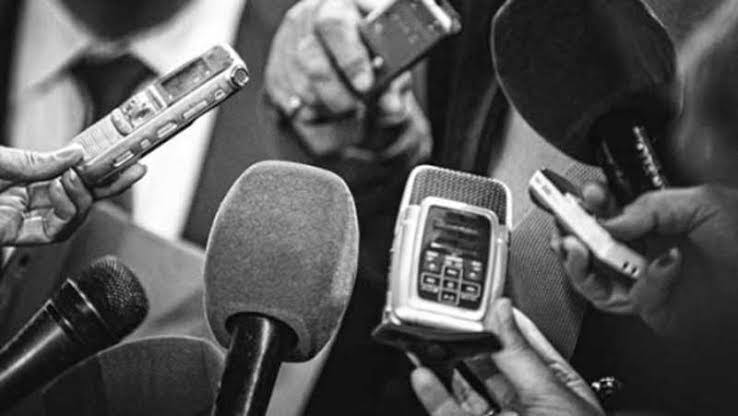 US group tasks media on professionalism in 2023 polls reportage 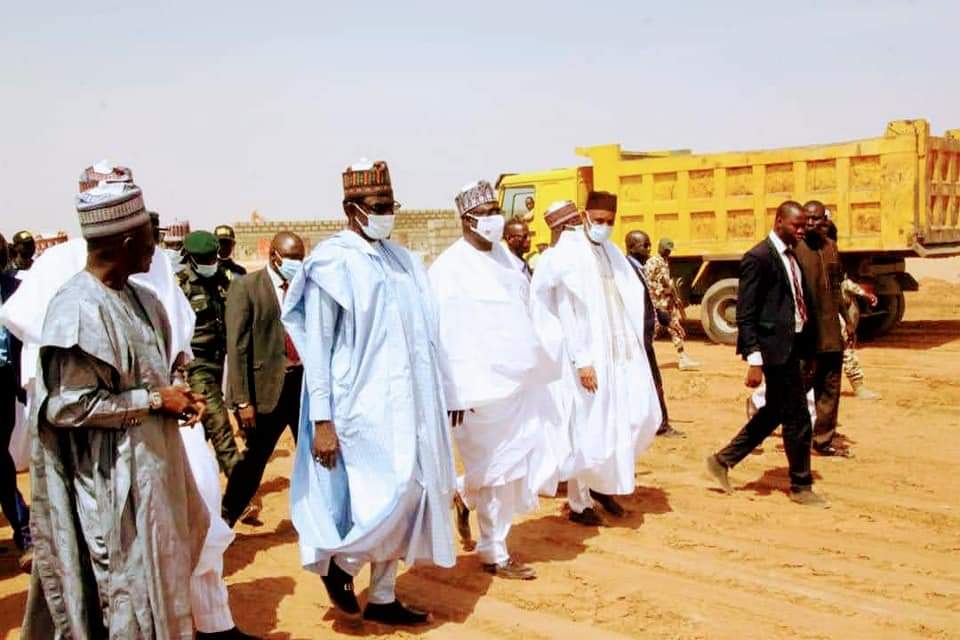 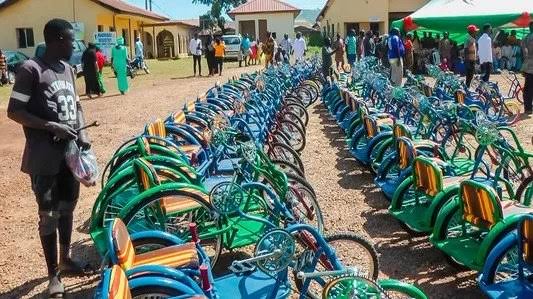 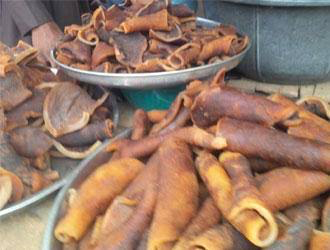 Leather: NILEST calls on govt to discourage consumption of ponmo to boost economy 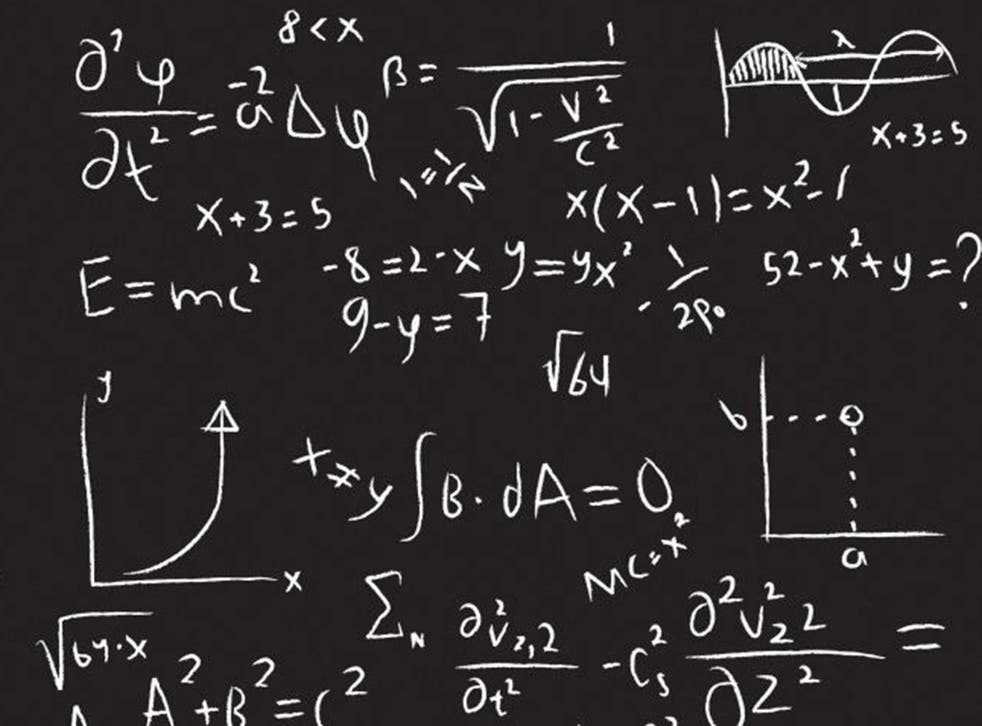