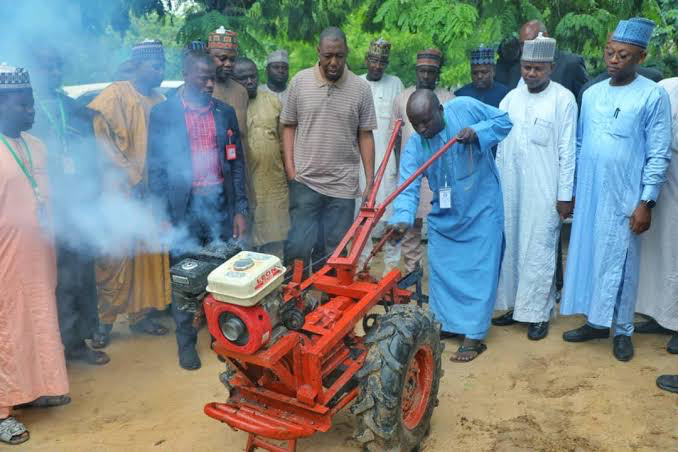 Ploughs are usually attached to tractors, other means of transport, or manually dragged in farms.

Zulum, a professor of irrigation farming, was impressed that Laminu Mohammed, a 25-year-old from Gubio Local Government in northern Borno State, had never attended any formal school except traditional Islamic education called Tsangaya in Borno, and popularly called almajiri system across northern Nigeria.

Laminu used components of a lister engine which is originally made for water pump, to construct a plough which works like a tractor that is pushed by hand.

Zulum was informed of Laminu’s talent by a Government official.

Zulum who is an engineer, invited Laminu, and during technical interaction, the almajiri proved his skills for the invention after which he was rewarded with N5m.

The Governor said the amount is aimed to inspire the ‘unschooled engineer’ to produce more ploughs and possibly, other agricultural machineries that can serve farmers in Borno.

In another instance, Zulum had presented five mini buses and N20m cash to a young Borno man who specializes in converting buses with petrol engines into solar-powered electric vehicles.

The support was passed to Phoenix Renewable Energy Group owned by the beneficiary. 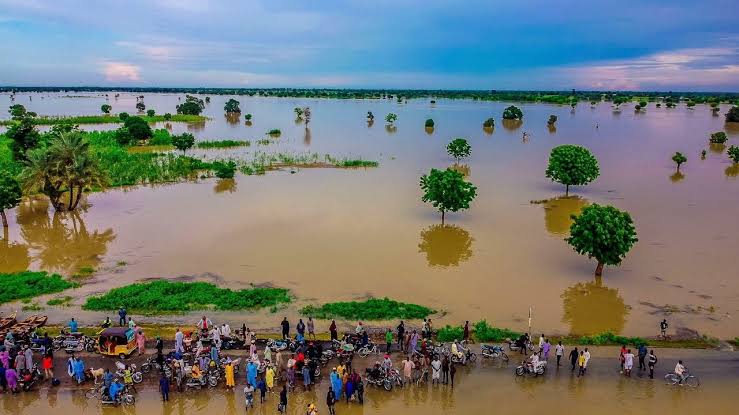 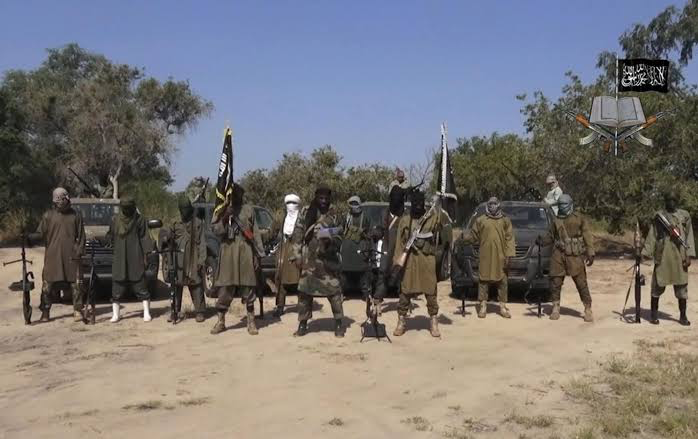 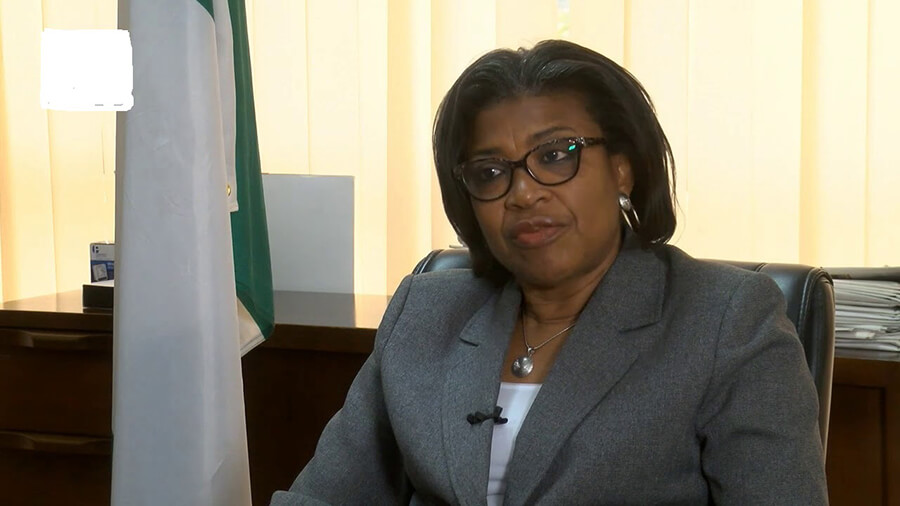 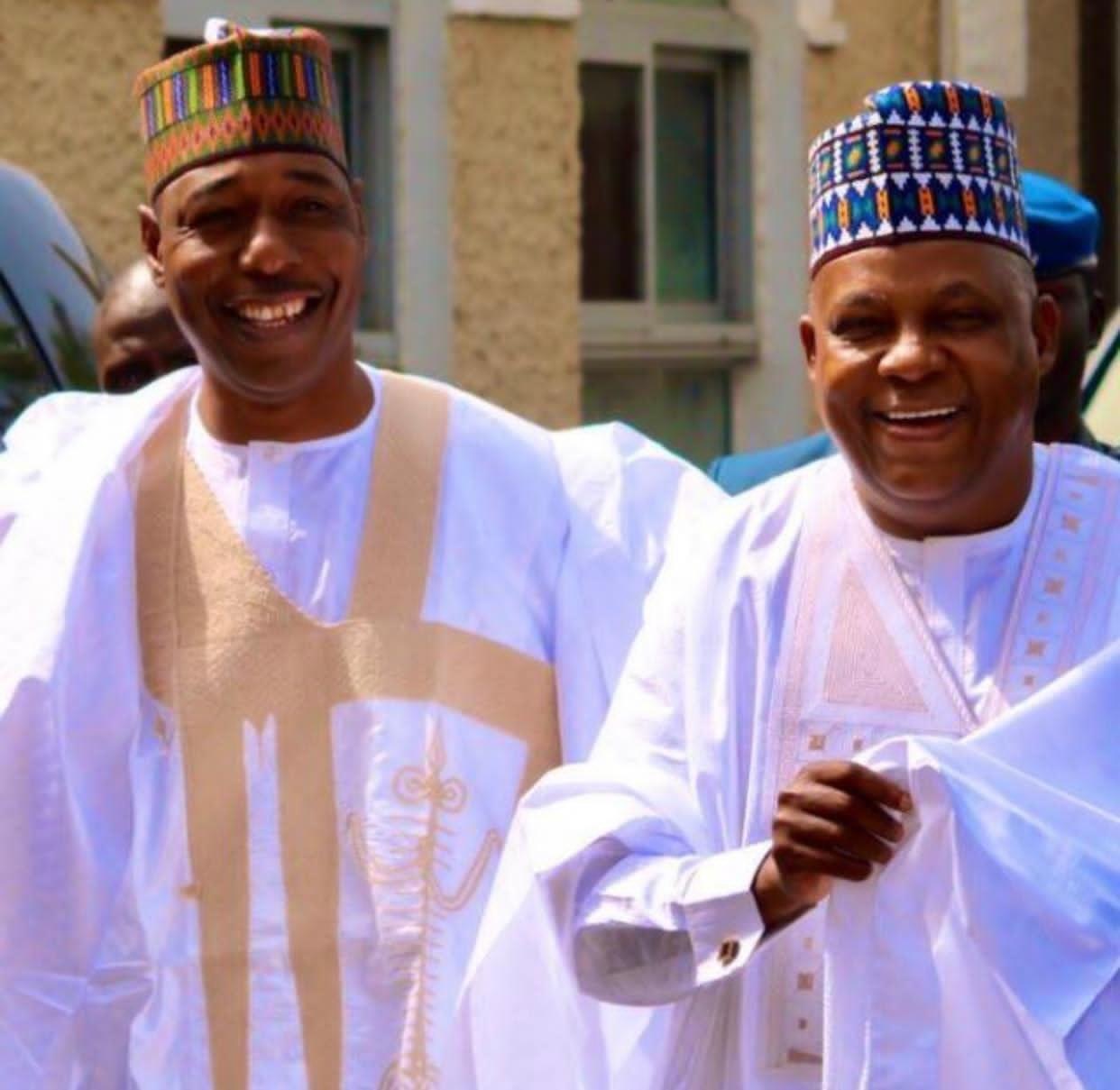 Zulum speaks: With Shettima, Tinubu has made the wisest choice 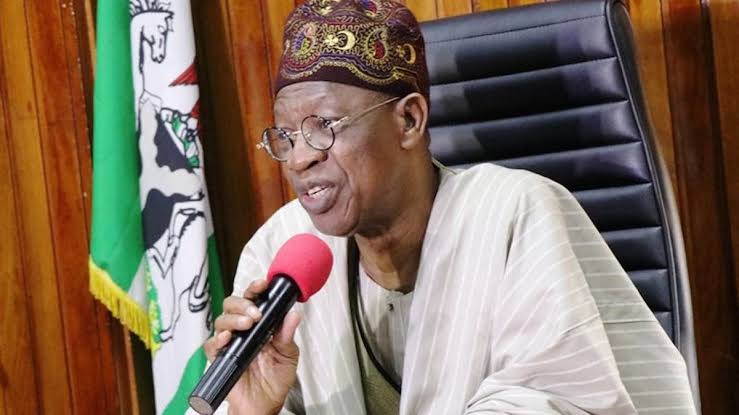