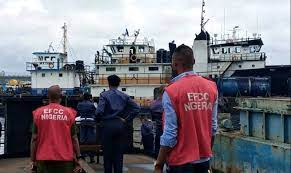 The Nigerian Navy has handed over a vessel loaded with an unspecified quantity of diesel and five suspects to the Economic and Financial Crimes Commission (EFCC).

The Base Operation Officer of the Nigerian Navy Ship Victory (NNSV), Lt.-Cdr. Clement Ayogu, handed over the vessel and the suspects to an Assistant Superintendent of EFCC from Uyo zone, Mr Inainfe Young-Inainfe.

The Navy said the suspects are four Nigerians and a Venezuelan national.

Ayogu said that the handover was done on behalf of the NNSV Commander, Commodore Ifeanyi Okpala, as directed by the Flag Officer Commanding, Eastern Naval Command, Rear Adm. Ibrahim Dewu.

He explained that the arrest was made in relation to the “Operation Dakatar Da Barawo” that was inaugurated by the Navy to fight illegal bunkering and crude oil theft.

Dewu said the vessel named “Edidion AJ” and the suspects were arrested on July 20, 2022 by men of the NNSV on patrol at the Calabar channel.

“At the time of the arrest, the vessel had four crew members from Nigeria and a Venezuelan national.

“The vessel was carrying an unspecified quantity of petroleum product suspected to be illegally refined diesel.

“We have established the fact that the vessel and her crew are complicit in the crime of economic sabotage.

“As a result of that, we are here to hand over the vessel and her crew to EFCC for onward investigation and prosecution,” he said.

Dewu advised members of the public to desist from all forms of criminal activities.

He vowed that the Navy and other security agencies will not spare anyone involved in criminalities.

Responding after receiving the vessel and the suspects, Young-Inainfe, lauded the navy for the arrest.

He said that the synergy between the commission and the Navy had yielded many results in the fight against economic crimes in the country.

“We are taking over the vessel and the crew members; we can assure you that proper investigation would be carried out on the suspects and justice would be done,” he said. 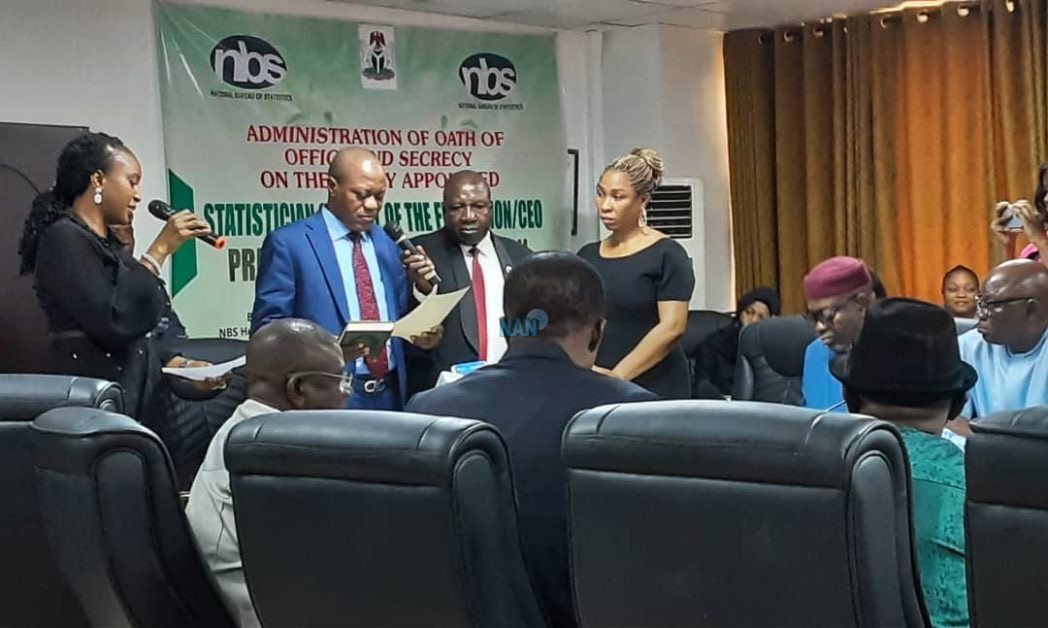 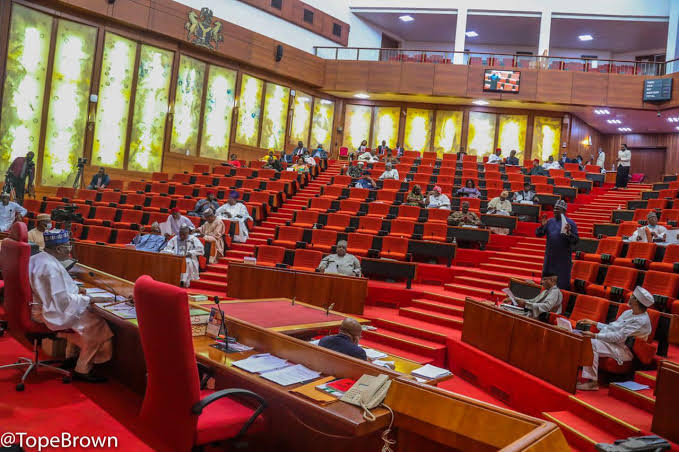 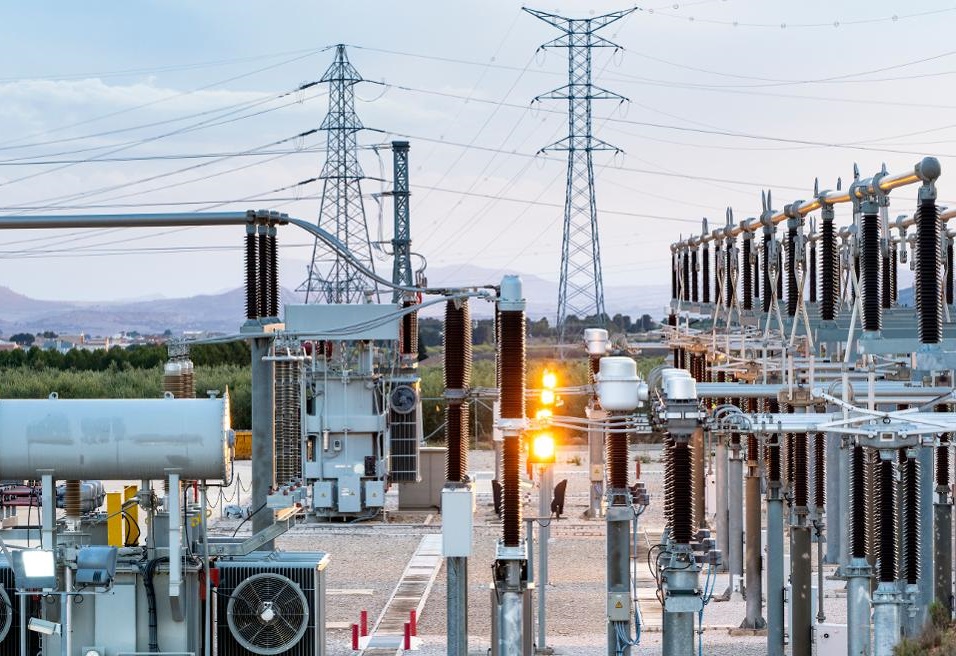 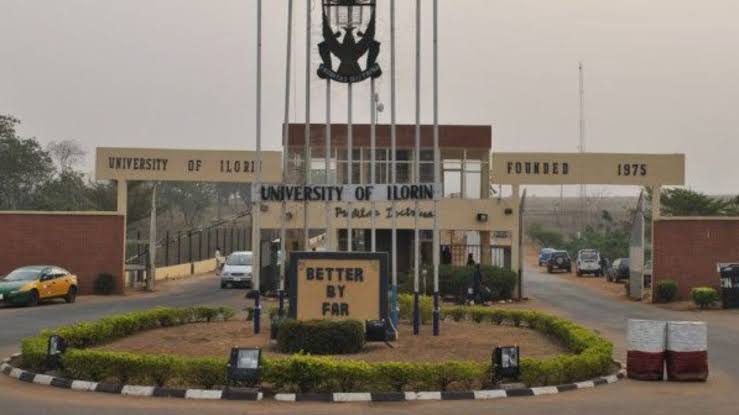 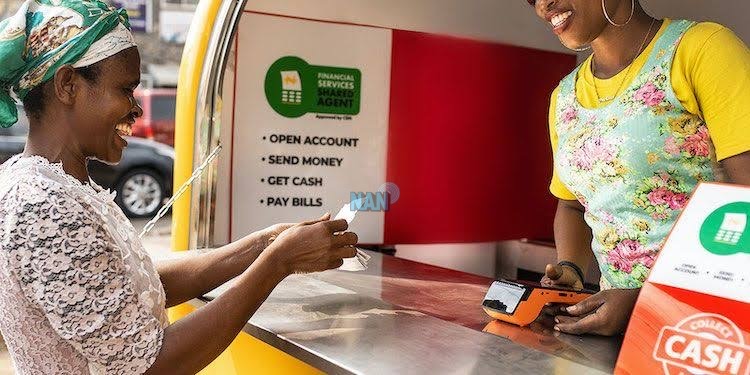