Buhari: Why we waged total war against malaria 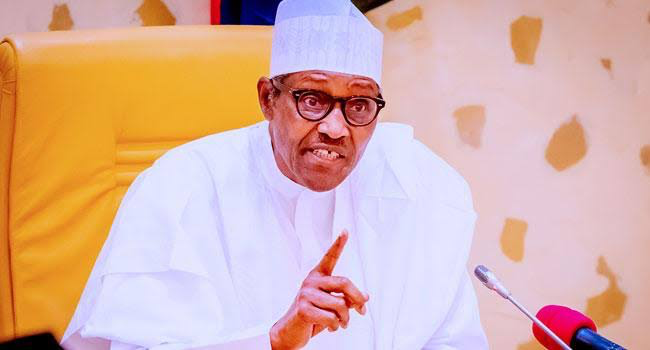 President Muhammadu Buhari, in the course of the week, inaugurated a 16-member Nigeria End Malaria Council (NEMC), with Alhaji Aliko Dangote as Chairman.

The president believed that the successful implementation of the Council’s agenda and savings from estimated economic burden of the disease would save Nigeria about N687 billion in 2022 and N2 trillion by 2030.

Buhari said beyond improving the quality of life, health and well-being of Nigerians, the concerted strategy to tackle malaria had both public health as well as socio-economic benefits for Nigeria.

Buhari joined family, friends and associates of the former leader in celebrating another year, heralded by God’s benevolence and mercies.

The president noted the historical role of the former military president in shaping the political and economic development of the country, and his counsels to upcoming political leaders.

Buhari prayed for longer life, good health and strength for the octogenarian.

The News Agency of Nigeria (NAN) reports that the swearing in of the Chairman was held shortly before the commencement of the weekly virtual meeting of the Federal Executive Council (FEC) on Wednesday at the Council Chambers of the Presidential Villa, Abuja.

NAN reports that Bello’s appointment followed the resignation of the immediate past Chairman, Elias Mbam, who contested for the All Progressives Congress (APC) gubernatorial primary election in Abia.

The Council approved N2.7 billion as augmentation for building of houses for the resettlement of communities affected by the construction of Zungeru Hydro Electric Power Project in Niger.

It also approved N765 million as additional fee for the forensic audit of the activities of the Niger Delta Development Commission (NDDC).

The president attended the World Humanitarian Day 2022 in Maiduguri on Thursday, where he directed the Ministry of Humanitarian Affairs, Disaster Management and Social Development and its agencies to address urgent threats posed by explosive remnants in the North East region.

He affirmed government’s commitment to reducing the effect of disasters, climate change, insurgency and challenges of Internally Displaced Persons (IDPs).

He also directed the ministry and its agencies to pay particular attention to emerging issues amid the return and rehabilitation of Nigerians displaced in the 13-year conflict and insurgency in the region.

The president, on Friday, hosted a Special Envoy from the Transitional President of Chad, Gen. Mahamat Idris Derby in the State House, Abuja.

According to him, the stability of Chad Republic and all neighboring countries, is in Nigeria’s interest.

The Nigerian leader, who spoke on the virtues of good neighborliness, said “common sense makes it extremely important that we be interested in the stability of Chad Republic, as it is in our own interest”.

President Buhari concluded the week when he received the Central Working Committee of Association of Senior Civil Servants of Nigeria (ASCSN) at the State House, Abuja, on Friday.

At the meeting with the ASCSN leadership, the president assured that the Orosanye White Paper Report would be implemented, after review.

According to him, the public service remains the engine room of government, and should attract the “best and brightest’’ that will fuel policies with fresh ideas. 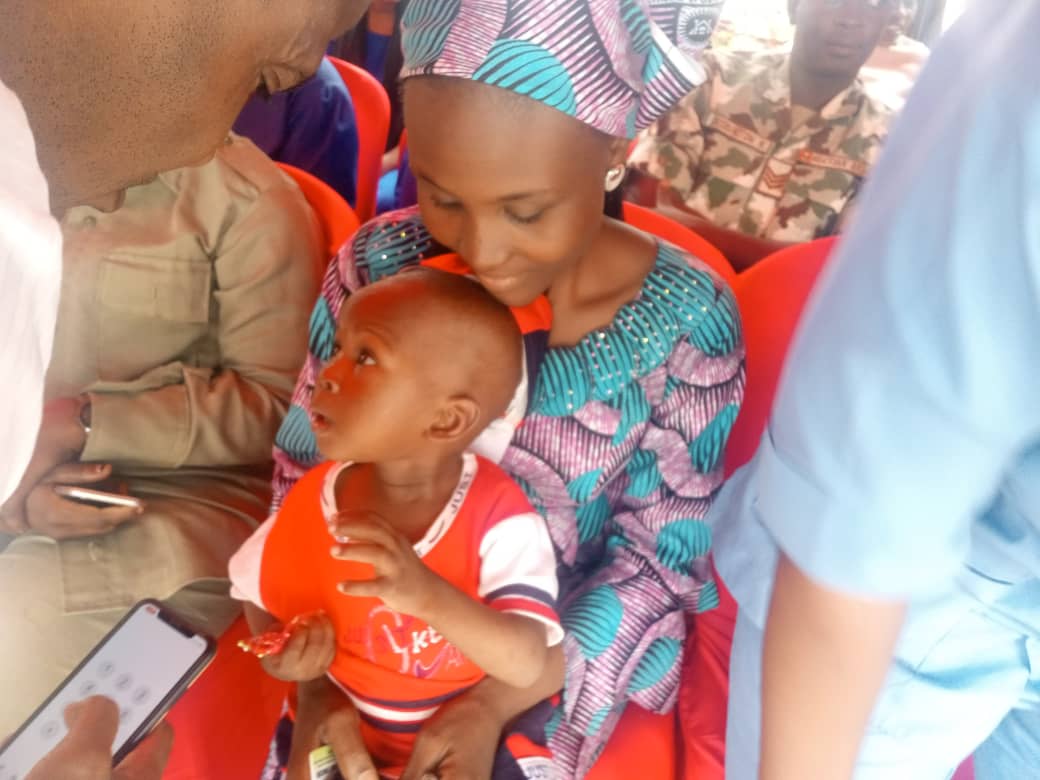 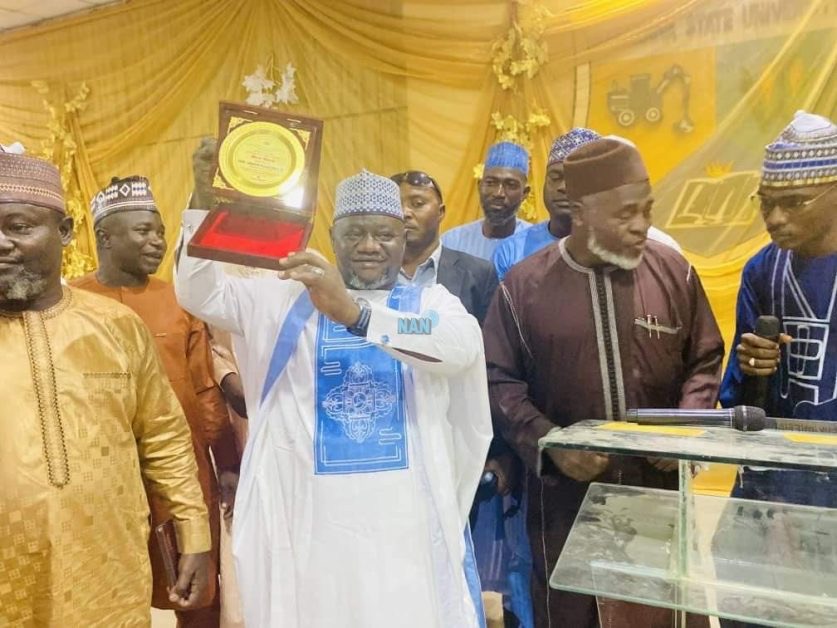 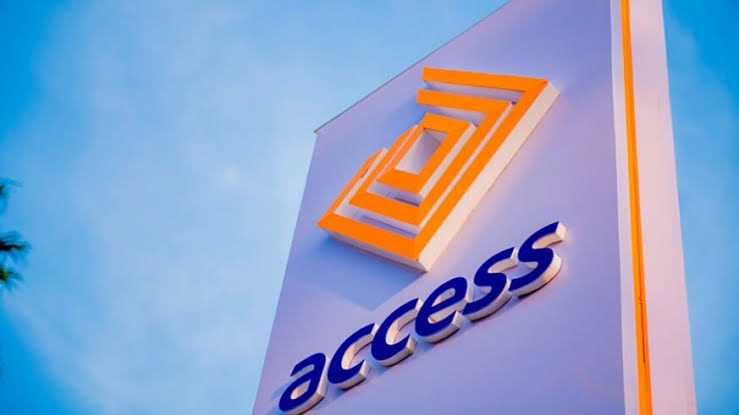 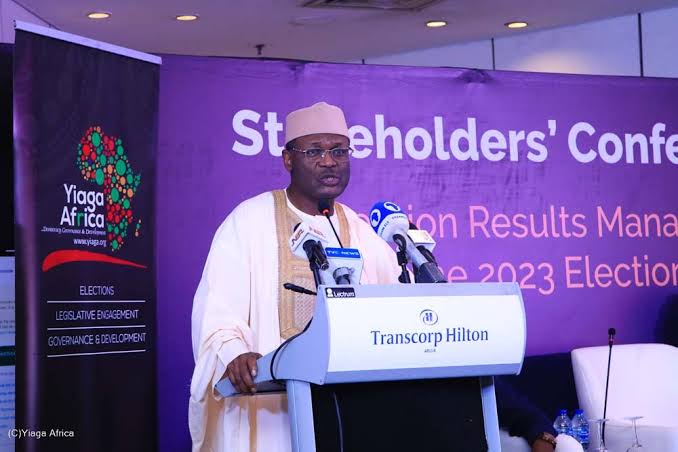 Days of wanton manipulation of election results are over- INEC 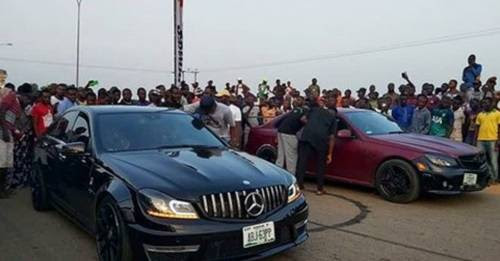