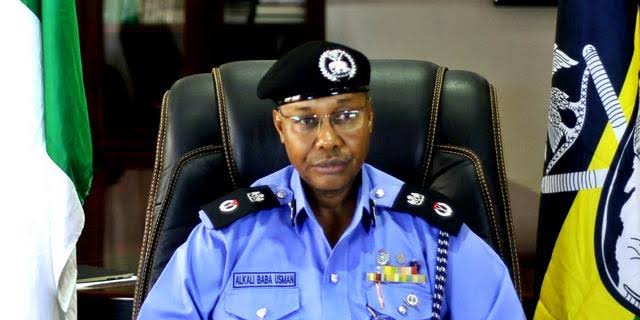 The Inspector General of Police (I-G), Mr Usman Baba has expressed concern over the increasing rate of arms trafficking and proliferation in the country.

Baba said this at a meeting with Strategic Police Managers, consisting officers from the rank of Commissioner of Police and above.

He said the meeting was to brainstorm on the state of security in the country and to re-evaluate strategies to enhance operational response and stabilise security order.

According to him, a recent evaluation of the security situation in the country showed a disturbing trend of increase in threat to national security.

He said the threats were being posed by terror elements, bandits, kidnappers and other highly organised and violent criminal syndicates.

Baba said the trend was being compounded by increasing rate of arms trafficking and proliferation leading to an attack on the Kuje Correctional facility where some high-profile criminals escaped.

He said the increasing violent campaigns by armed groups in the country had led to general apprehension among citizens and had continued to present a major threat to national security.

”In spite of this reality within the internal security space, I wish to acknowledge your resilience, sacrifice, courage, initiative, sound operational capacity and loyalty.

“This is the spirit that we set out to advance in the policing agenda which I laid out following my assumption of duty as the I-G and I am delighted that you have keyed into this new policing mission,” he said.

He said the conference would also focus on the pathways to giving effect to the National Security Council’s resolution on the documentation and streamlining of the operations of commercial motorcycle and tricycle riders across the country.

“As part of major operational initiative to stabilize the internal security order, you are all directed to immediately commence a special visibility policing operation across your commands.

“This initiative will encompass the crime mapping of your areas of jurisdiction, identification of vulnerable points and massive deployment of personnel on motorized and foot patrols of the cities.

“The initiative also involves the utilisation of intelligence to undertake targeted raids on criminal cells,” he said.

He said the Force Management had concluded arrangements for the commencement of the Election Security Management Workshop to be organised by the Nigeria Police in conjunction with security consulting firm.

He said the workshop would form part of preparation to enhance election security management operations ahead of the 2023 general elections. 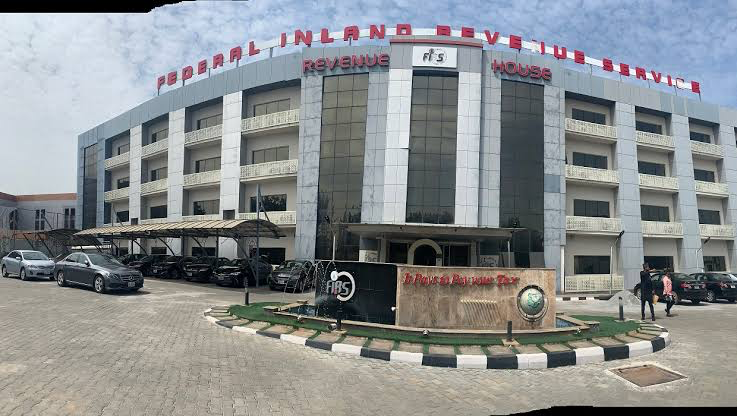 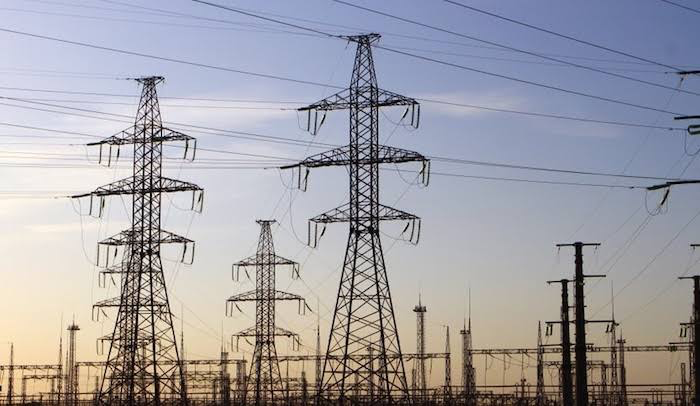 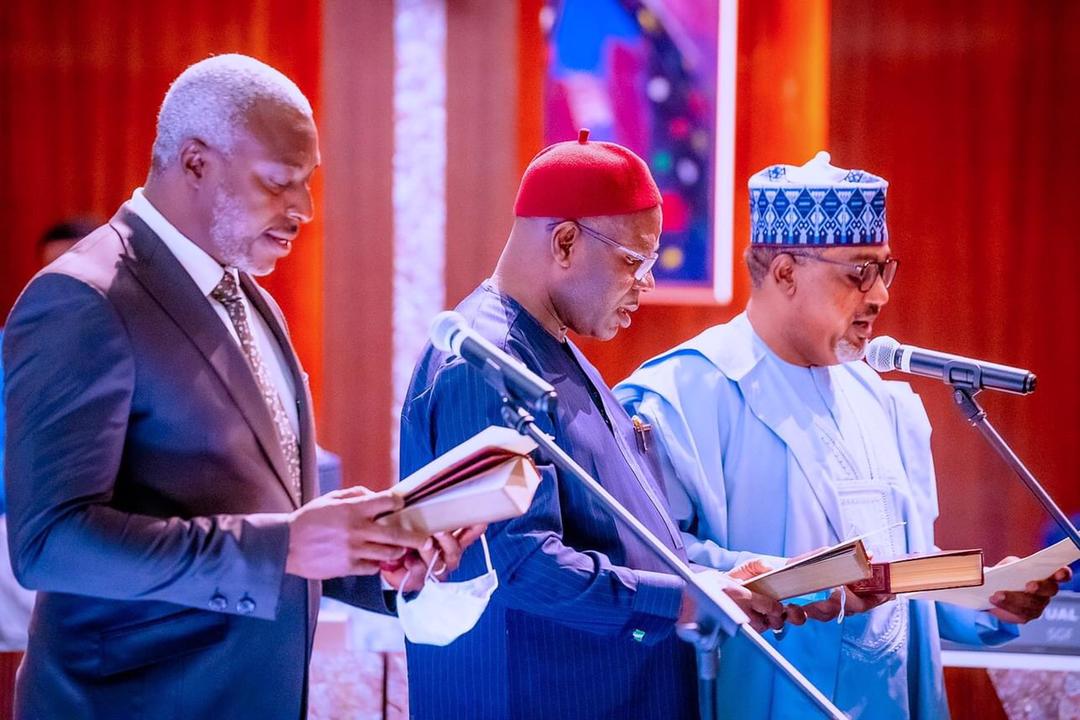 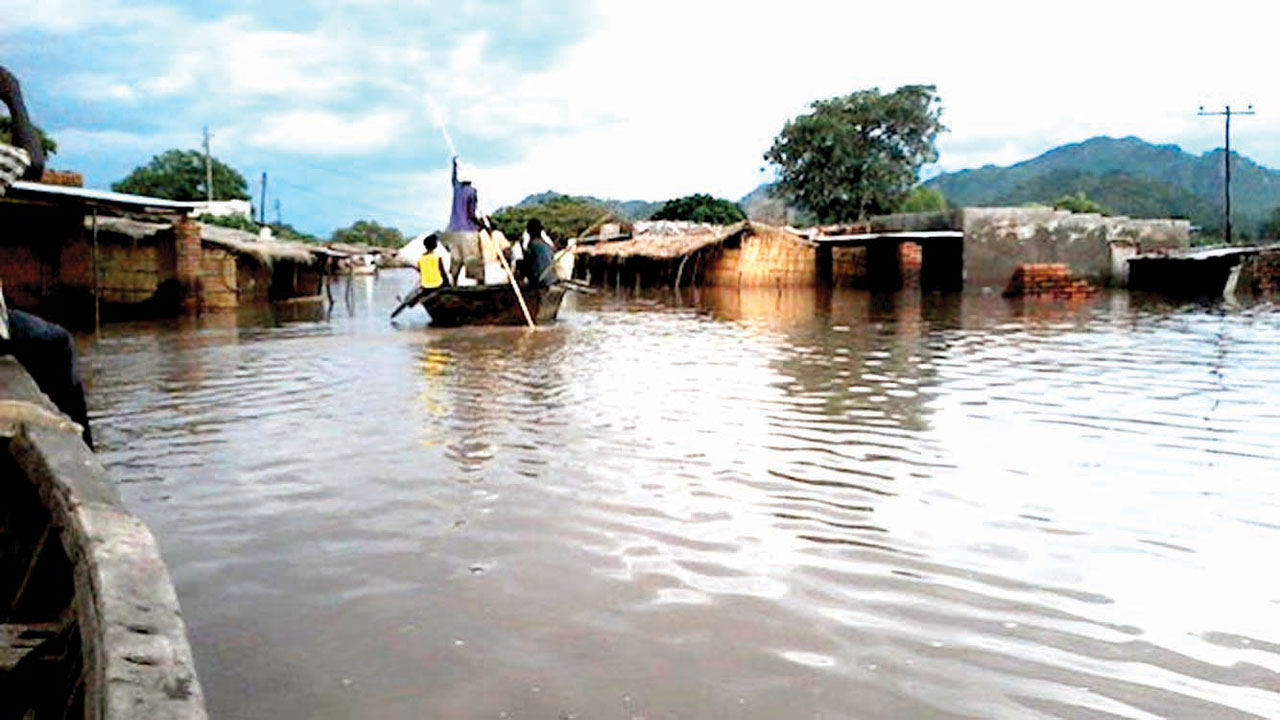 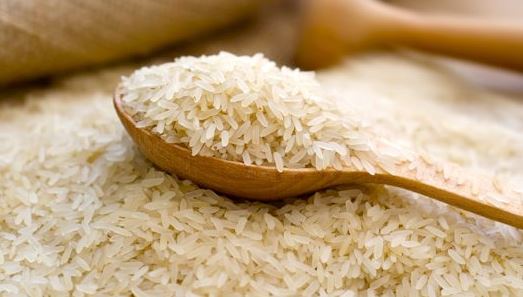