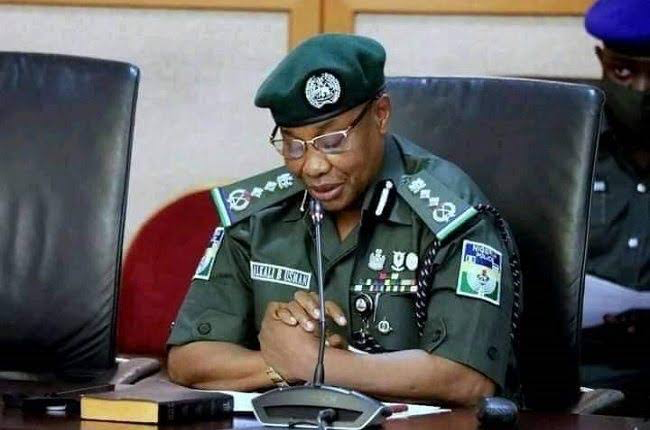 Usman Alkali Baba, the inspector-grneral of police, has ordered the deployment of more security officers to bolster citizens' safety against the spread of false alarms across the country.

The order was given by the IGP in his office in Abuja after he received general reports on security threats from the Force Management Team.

Olumuyiwa Adejobi, the force public relations officer disclosed this in a statement on Tuesday.

According to his statement, the IGP gave DIG Bala Zama Senchi, the deputy inspector-general of police in charge of the Department of Operations, the task of supervising and managing the deployment to ensure maximum security in the FCT and neighboring states, given the high risk of attacks resonating from the threats being speculated on the news.

'He has equally charged the Deputy Inspector-General of Police in charge of the Department of Operations, DIG Bala Zama Senchi, to supervise and manage the deployment to ensure maximum security in the FCT as well as surrounding states with a high risk of attacks resonating from the threats being speculated on the news, as the Force does not and will never handle any information with kid gloves.'

He furthermore warned the general public, particularly citizen journalists, of the risks of disseminating false alarms, misinformation, and disinformation because they might be harmful and counterproductive to national security.

'The IGP however cautioned members of the public, especially citizen-journalists, on the dangers of spreading false alarms, misinformation, and disinformation as they could be detrimental and counter-productive to national security.' 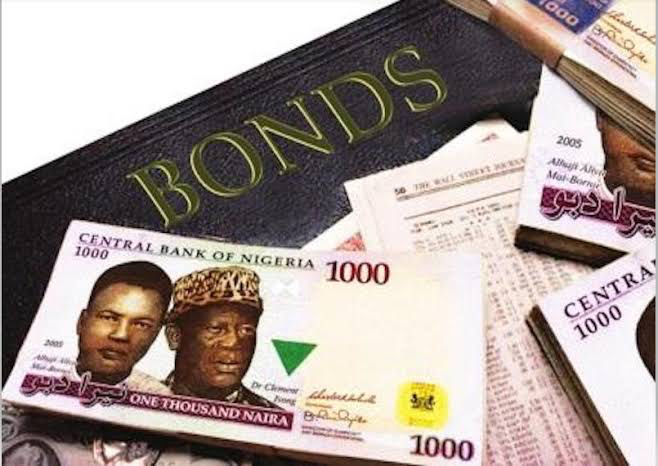 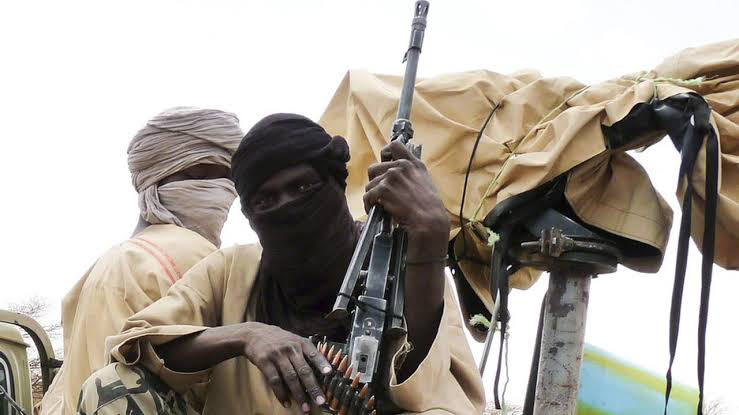 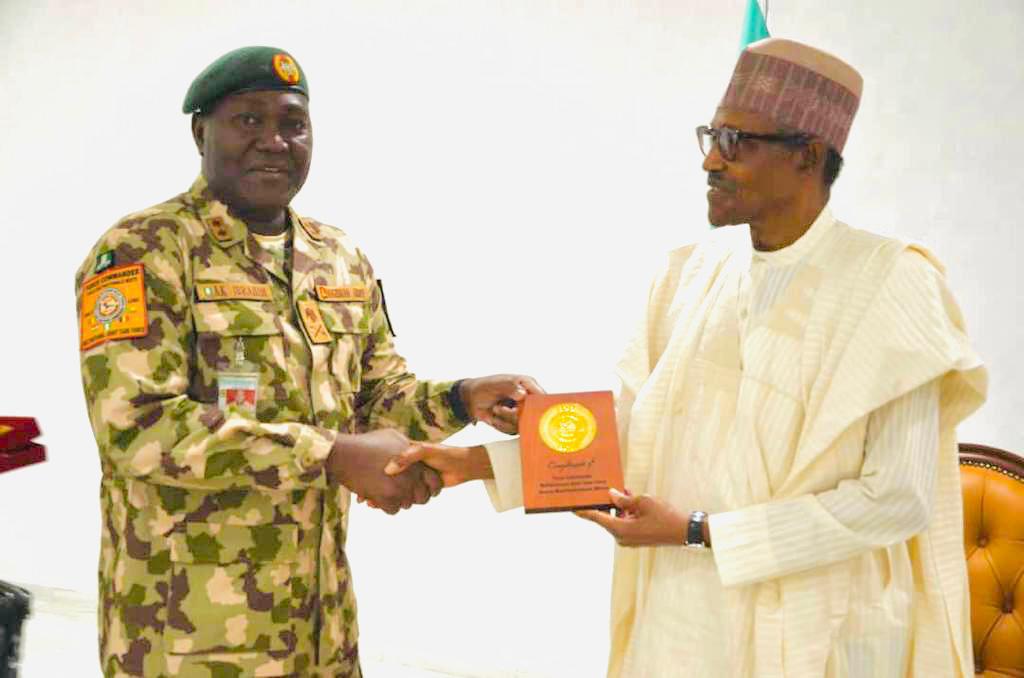 Continue to put pressure on criminals, Buhari says as he commends MNJTF 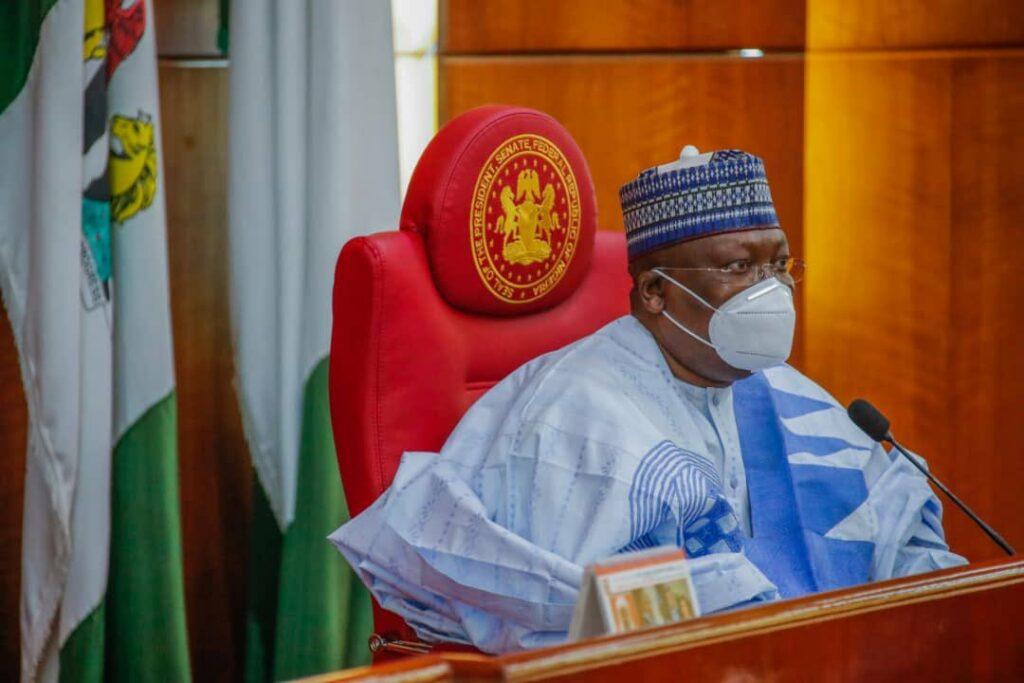