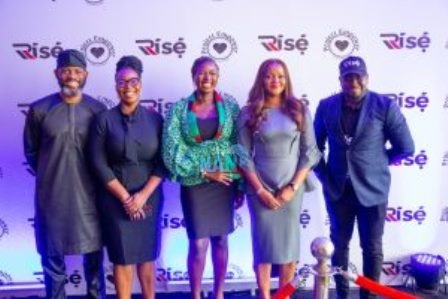 Mrs Olawunmi Akalusi, the Chief Executive Officer (CEO), Rísé.ng, made this known at the official launch of the Rísé.ng Application, on Wednesday, in Lagos.

Akalusi said Rísé.ng was created to bridge the supply gap for blue-collar jobs and introduce professionalism to the informal sector.

She said that Rísé.ng empowerment initiative tagged “Project Empower” was aimed at addressing the increasing youth unemployment and lack of startup capital.

Akalusi said the initiative would also equip the Nigerian youths with the necessary skills and knowledge to start and manage successfully their own businesses.

“The programme will transform 36 million youths across Nigeria; one million per state, building their capacity through intensive training and internships.

“Thereafter, listing them on the rise.ng platform to reach a wider audience for business opportunities,” she said.

Akalusi disclosed that a proposal was in the offing with Harvard University to train youths for three days to enable them deal with customer acquisition and retention.

This, she said, was to engender business sustainability and equip youths with skills that could be achieved exported and at the same time, build the nation.

She called for partnership across private and public sectors to ensure that Nigerian talents were not exported to other countries to build the country’s blue-collar sector.

“There’s no one to help us build our country if we go out to build other people’s countries.

“We, however, want government to help the country by first providing electricity and other aspects would follow for the country to be great.

“On our part, we would continue to promote self-employment among Nigerian youths making them viable assets to the country’s economy,” she said.

Mr Samuel Egube, Commissioner, Economic Planning and Budget, Lagos State, described Rísé.ng as a solution from the youthful population that would empower artisans and create a market place around work ethics for blue collar jobs.

Egube said the development was in line with the governor of Lagos, Mr Babajide Sanwo-Olu, administration’s agenda for youths, particularly with the launch of the 30-year development plan for the state.

He noted that over 50 per cent of the population in the state were young people.

Egube said the state was paying attention to initiatives around young people that would spur development.

“We are building several stadia, and are working on the technology space to be the technology hub for Africa and it is the reason why we are laying 3,000 kilometers of broadband fibrotic ducts around the city to attract significant investments in huge data centres in the state.

“As we head toward the future, we know that youths own the future and the future belongs to the youth so we are going to be activating several conversations with young people.

“Today, we are about to launch the 30 year development plan in Lagos and that involves the youth and so Lagos is paying significant attention to invest and work together with the youth.

“In Lagos, we want to see Lagos bicklayer, Lagos tilers and Rísé.ng lays the right foundation for that,” he said.

Alhaji Maruf Arowolo, the President, Motormechs and Technicians Association of Nigeria (MOMTAN), said the platform would enable artisans get reputable customers, provide re-orientation to enable them provide up to date services for the betterment of the country. 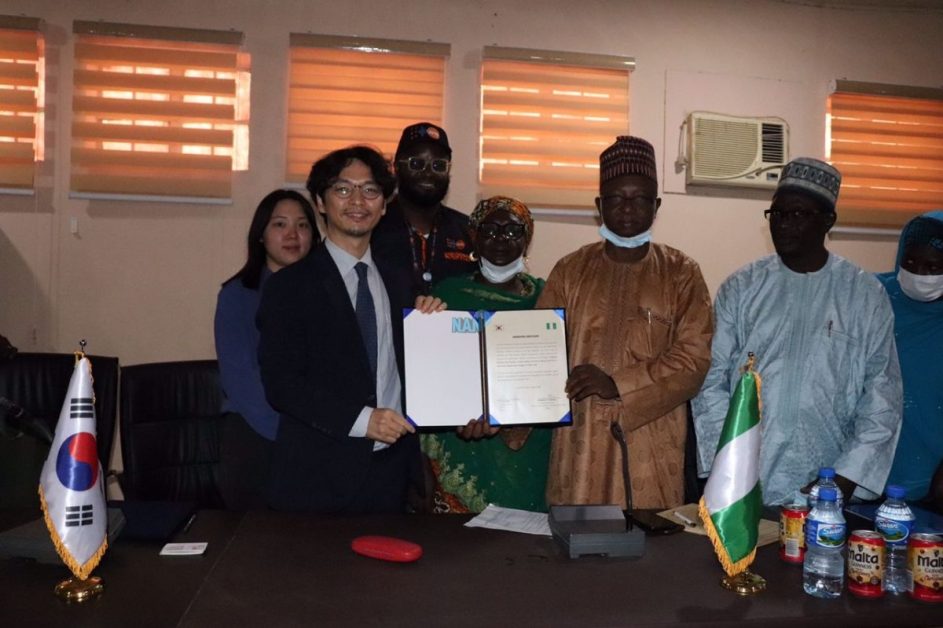 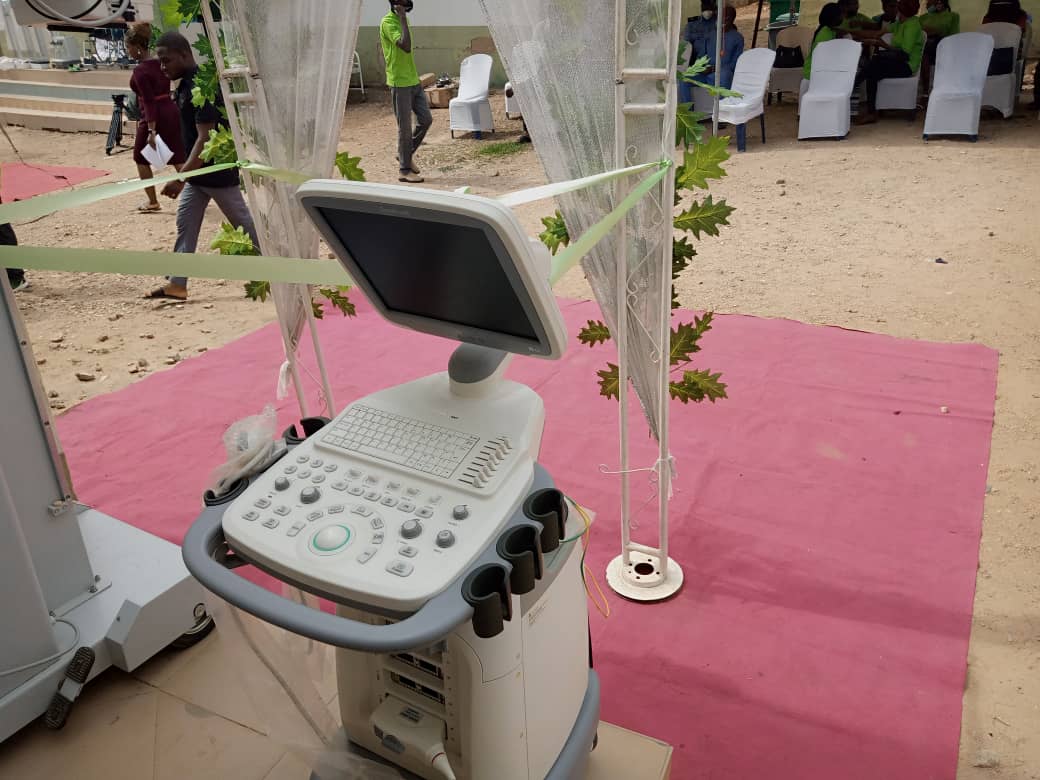 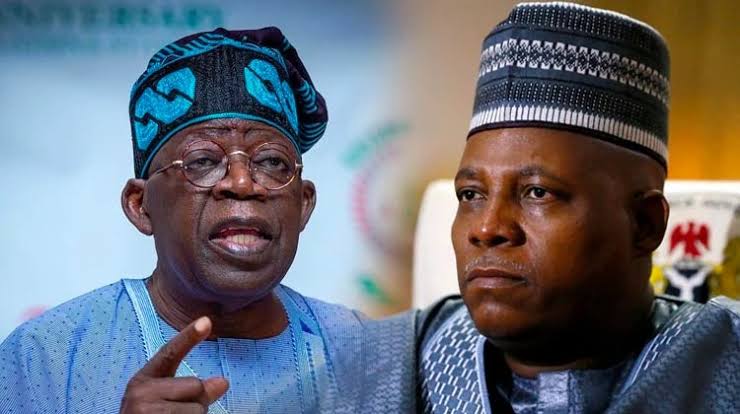 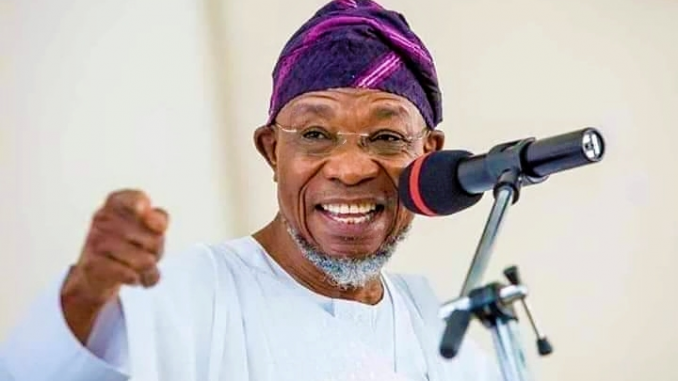 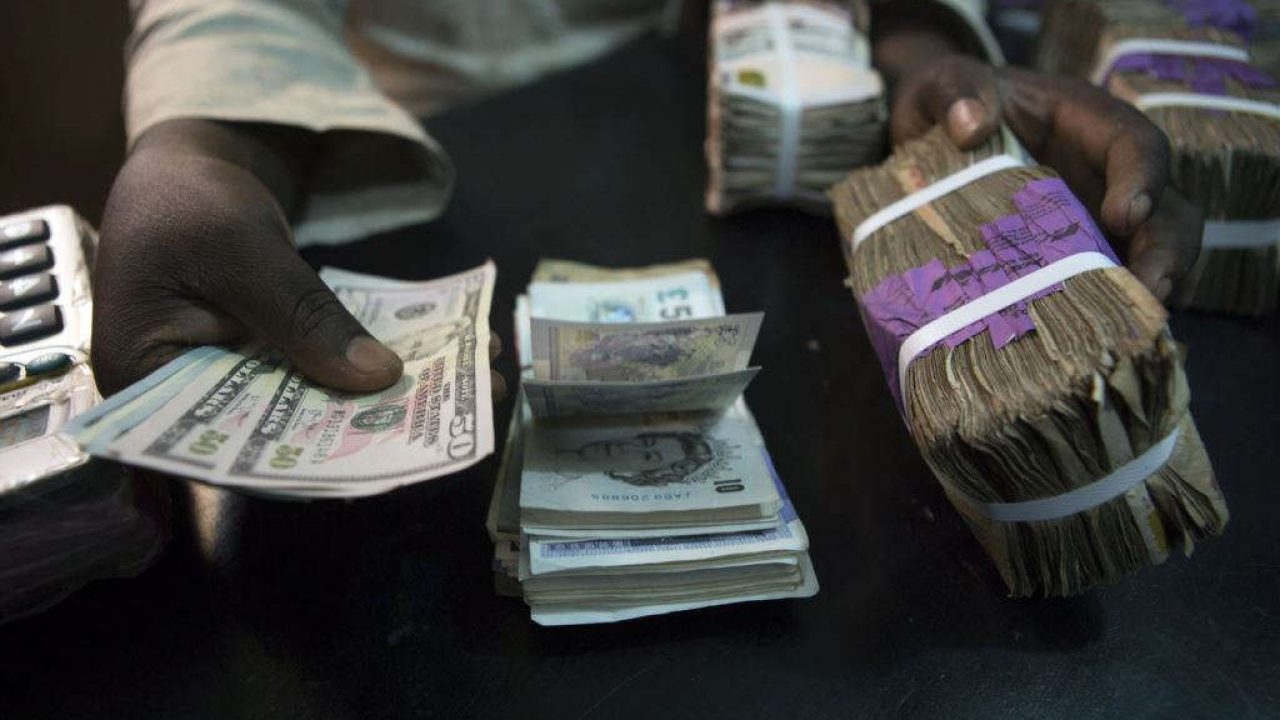