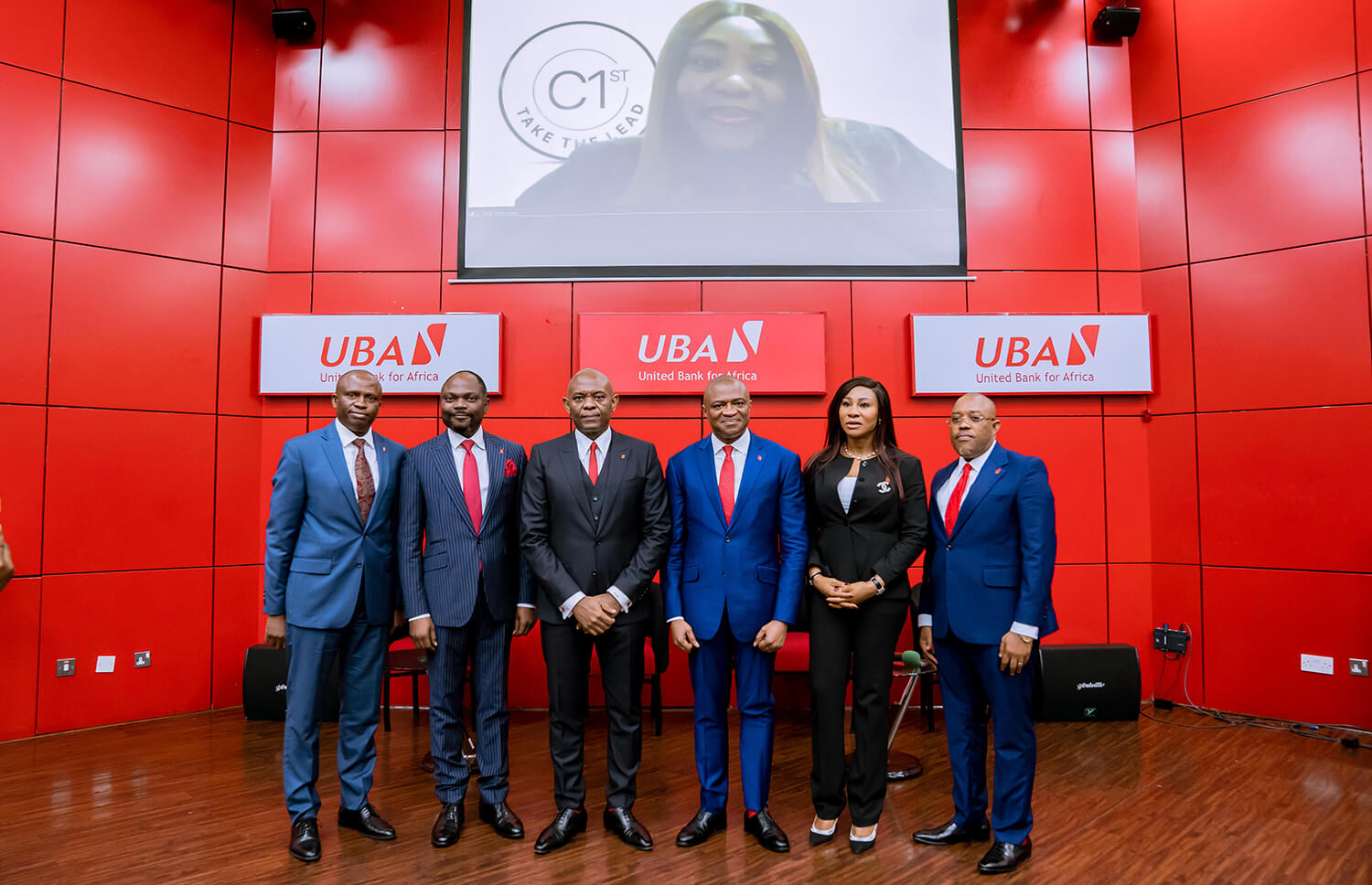 United Bank for Africa Plc, Africa’s global bank, today announced the appointment of Oliver Alawuba as Group Managing Director, overseeing all the Group’s banking operations across its twenty African country network and globally in the United Kingdom, the United States of America, France, and the United Arab Emirates.

Oliver Alawuba joined UBA in 1997 and has held a series of senior positions, including as the CEO of UBA Ghana, the CEO of UBA, Africa and most recently, as Group Deputy Managing Director.

UBA Group Chairman, Tony Elumelu, stated ‘I am very pleased to announce Oliver Alawuba as the new Group Managing Director of the UBA Group. Oliver has extensive experience in Nigeria and our African network and is well equipped to advance our pan-African and global strategy. I have no doubt that Oliver will build on the legacy of Kennedy Uzoka, who has exemplified transformational leadership by championing a customer-first philosophy; launching our twentieth operation in Africa, UBA Mali; acquiring a wholesale banking licence for UBA UK in the United Kingdom; and opening our fourth global operation, UBA Dubai, in the United Arab Emirates”.

Oliver Alawuba expressed his commitment to his new role as Group Managing Director saying “I am grateful for the opportunity to lead this great institution and would like to thank the UBA Group Chairman and the members of the Board of Directors for the confidence they have put in me to deliver the mandate.”

Mr Alawuba takes on his new position from August 1, 2022, subject to approval by the Central Bank of Nigeria.

Equally appointed is Muyiwa Akinyemi, as Deputy Managing Director. Muyiwa joined UBA in 1998, as a Senior Banking Officer in UBA’s Energy Bank, and has served the Group in Nigeria and our broader Africa network for twenty-four years.

Other executive appointments are:

– Sola Yomi-Ajayi, Executive Director, Treasury and International Banking. Sola has been with the Group since 2004 and has considerable international experience, culminating in her appointment as CEO of UBA America.

– Ugochukwu Nwagodoh, Executive Director, Finance and Risk Management. Ugo joined the Group from PwC in October 2004. He has since held a series of significant roles in the areas of performance management, compliance, financial control and reporting.

– Alex Alozie, Executive Director and Group Chief Operating Officer, who joined the Group in 2019 and has driven the Group’s digital transformation and operational efficiencies.

– Emem Usoro, Executive Director, North Bank. Emem joined the Group in 2011 and has served in a series of senior regional appointments across Nigeria, covering the retail, corporate and public sectors.

The Board also announced the retirement of the following Executive Directors, who have completed their tenor, many of whom will continue to serve the broader Group upon regulatory approval of a holding company structure.

– Kennedy Uzoka – Uche Ike – Chukwuma Nweke – Ibrahim Puri – Chiugo Ndubisi A further announcement was made on the retirement of a Non-Executive Director, Ambassador Joe C. Keshi, OON, who served as Vice Chairman of the board. This takes effect from August 1, 2022 after a completion of his tenure of twelve years.

The Group Chairman congratulated the retiring Directors on the completion of their tenors and their exemplary records.

United Bank for Africa is one of the largest employers in the financial sector on the African continent, with 25,000 employees group wide and serving over 35 million customers globally. Operating in twenty African countries and in the United Kingdom, the United States of America, France and the United Arab Emirates, UBA provides retail, commercial and institutional banking services, leading financial inclusion and implementing cutting edge technology. 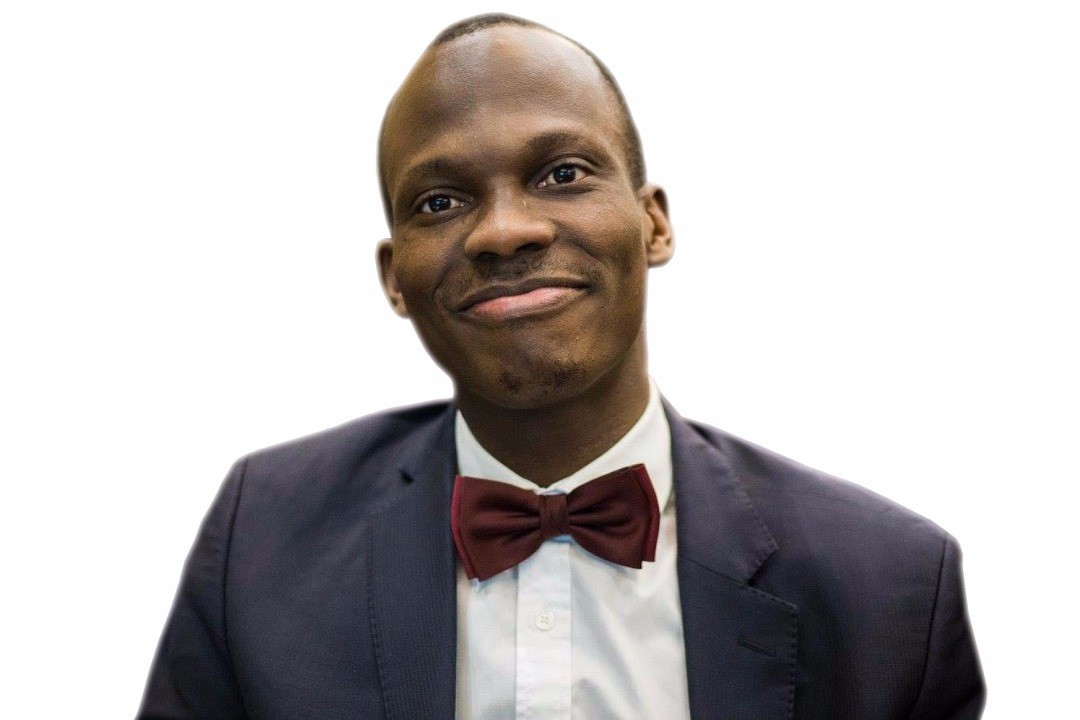 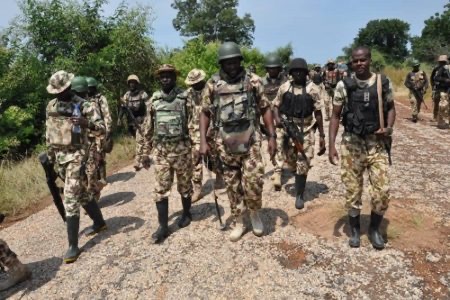 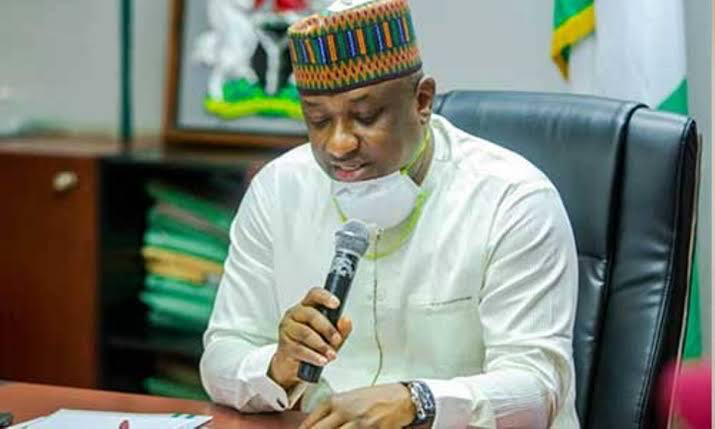 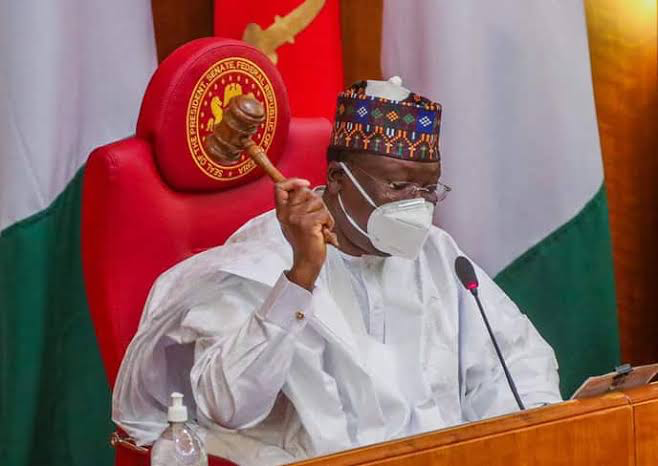 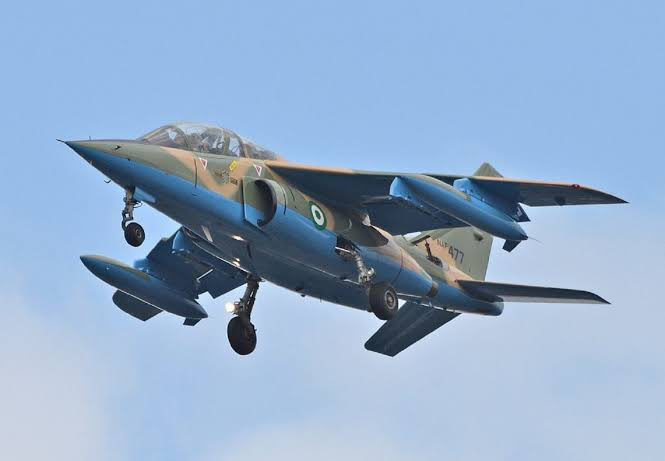