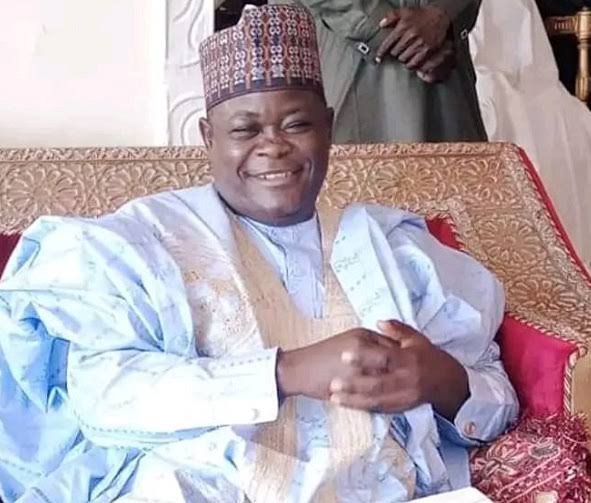 He died in a car accident along Damaturu - Kano Highway.

The death was announced on Tuesday by Yusuf Ali, the senior special assistant on digital & strategic communications to Gov. Mai Mala Buni.

According to Mr. Ali, the deceased, was on his way to Kano to attend an official engagement.

'The death of Hon. Goni Bukar Lawan has really striked (sic) us very deeply. He was hale and hearty hours before his death at the funeral of Hassan Gambo is very painful. Death is picking us randomly. Oh death! You will never know it is near until it strikes,’ Mr. Ali said

Mr. Ali explained that apart from the deceased, two government officials were also involved in the accident; however, they are not dead but injured.

They are reported as responding to treatment. 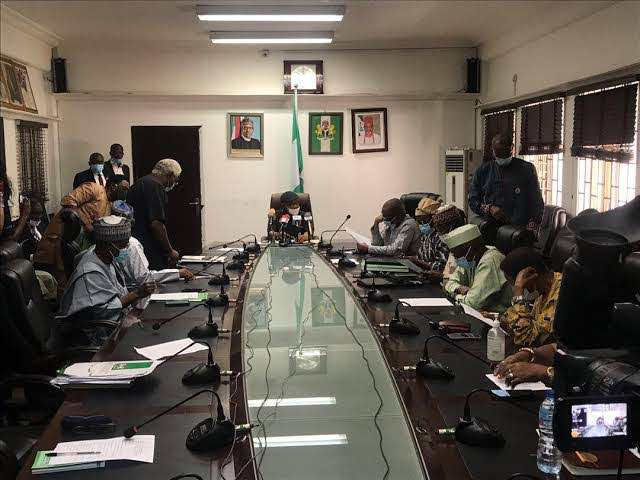 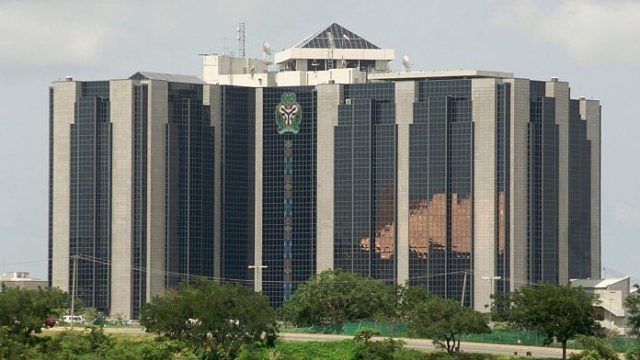 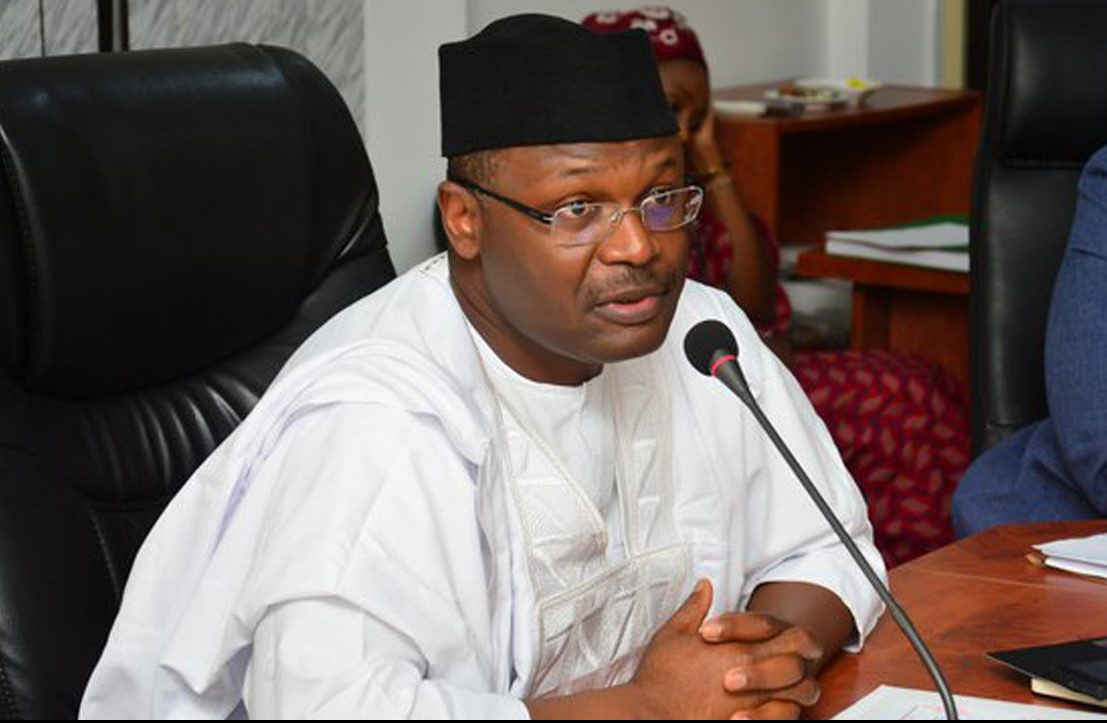 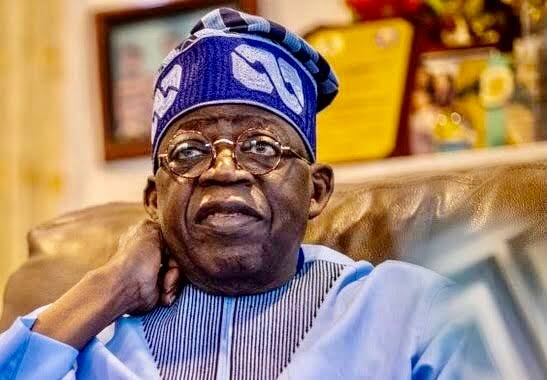 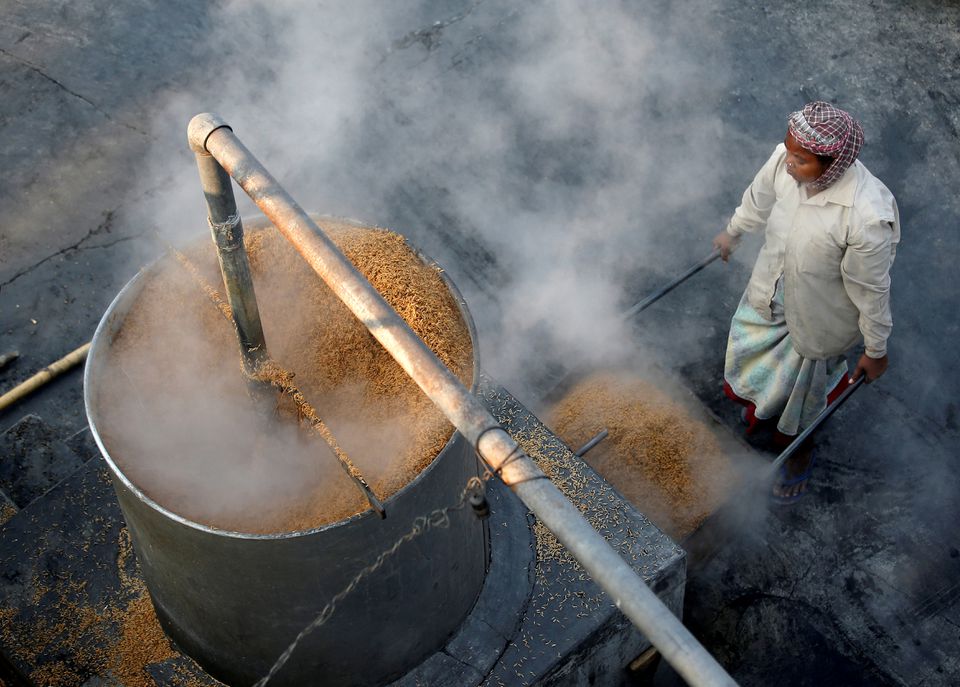