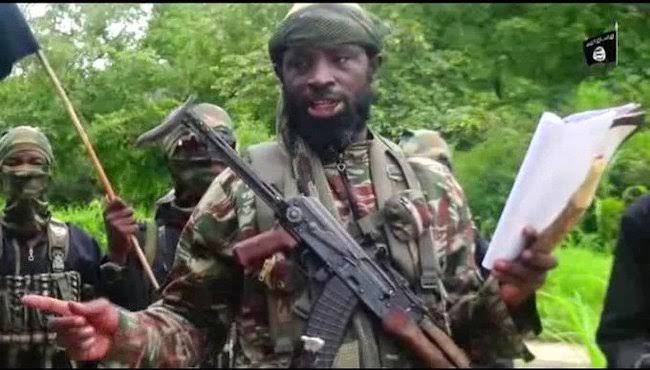 Abu Mustapha who led gangs of the Islamic West African Province to Sambisa Forest to execute Abubkar Shekau has surrendered to Nigerian Army.

He was received by troops of 151 Task Force Battalion of Operation Hadin Kai on Tuesday at Banki Junction in Bama Local Government of Borno State.

He surrendered on Tuesday with his wife, and 15 others, comprising women and children, as a result of intensive military operations within the axis of Sambisa Forest where he operates.

YERWA EXPRESS NEWS’ findings revealed that Abu Mustapha was an ISWAP commander before he denounced his membership and surrendered to the Nigerian authority.

He was also formerly Boko Haram member under Abubakar Shekau, before his defection to ISWAP in 2016, then led by the then leader Abu Musab Al Barnawi.

A reliable source who spoke to our reporter on a condition of anonymity said Abu Mustapha was among the 11 Boko Haram fighters who represented the former leader, Shekau in a dialogue between the two factions in the same year.

‘He was the one Abubakar Shekau sent to Timbuktu Triangle to negotiate with the then ISWAP leader Abu Musab AL Barnawi, a son to the then Boko Haram leader Muhammad Yusuf.’

It was gathered that on their arrival at Timbuktu, only one person returned, while Abu Mustapha and nine others decided to join forces with Barnawi—and began fomenting a coup.

Abu Mustapha had also participated in deadly attacks on the rival group, including raiding Sambisa Forest, as a result of Shekau blew himself.

Because of the intense pressure of the Nigerian military, Abu Mustapha submitted his weapons and surrendered, including his wife and 15 others to the Nigerian Government. 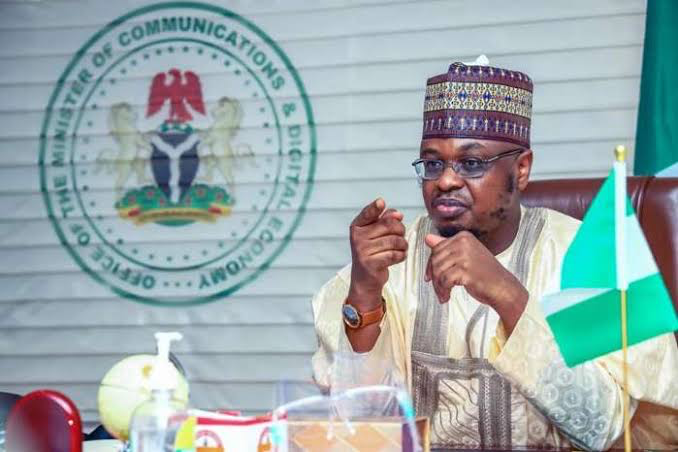 Nigeria to have widest 5G coverage in Africa by 2022, says Pantami 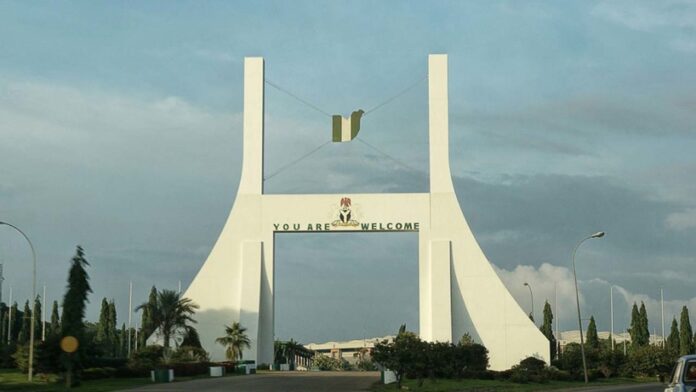 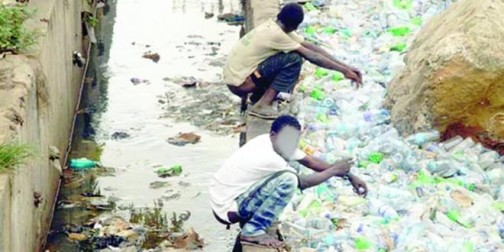 Curbing the tide of open defecation in Nigeria; the Kwara example 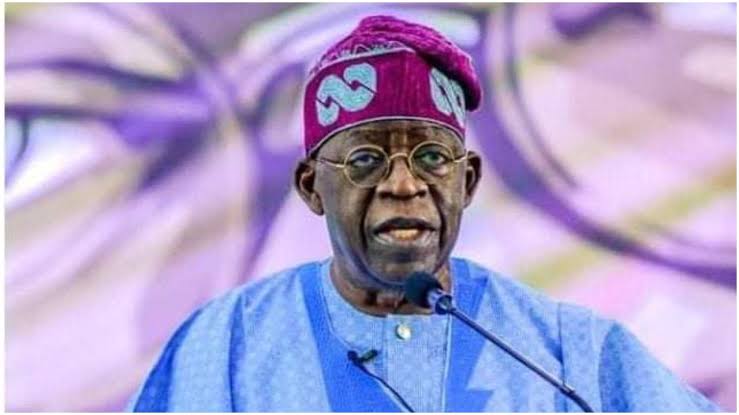 Tinubu: The legend at 70 by Comr. Mahmud Muhammad 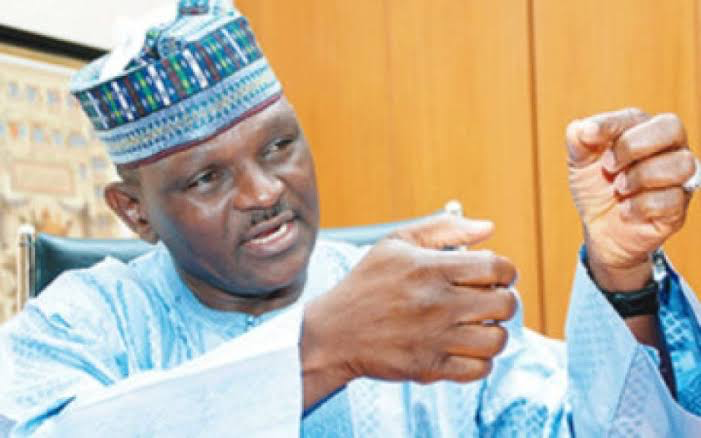