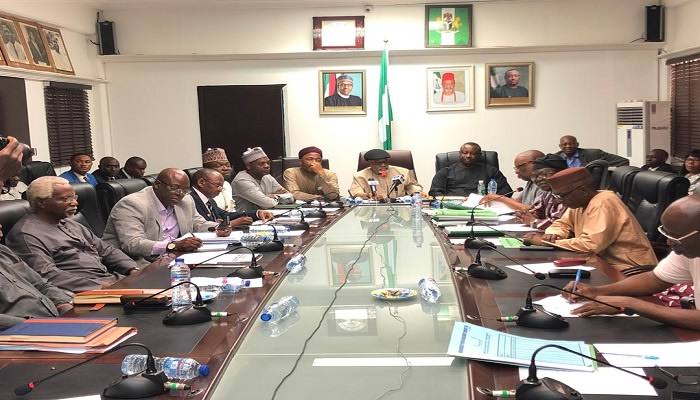 The National Industrial Court ordered the Academic Staff Union of Universities, ASUU to go back to work.

The Federal Government in a suit prayed for the order for ASUU to call off its seven months strike.

The Minister of Labour and Employment on behalf of the Federal Government had filed the matter before the court by way of referral to resolve the issue of the ongoing strike by ASUU.

J.U.K Igwe, SAN, counsel to Nigerian govt, in his submission, had informed the court that the application for the injunction was dated Sept. 12 and filed same date.

He added that the application was brought in pursuant to the rules of the NICN 2017 proceeding.

Mr Igwe further stated that it was predicated on 11 ground, supported by 21 paragraph affidavit deposed to Okechukwu Wampa, a Legal Adviser in the Ministry of Labour and Employment , attached with three exhibits and an undertaking as to damages deposed to by Wampa.

He also urged the court to grant the prayer sought and proceeded to adopt in its entirety and totality the written address, adding that the claimants had met all the requirements to enable the court grant the injunction

He cited that claimant’s action was not apprehensive and regarding damages, he said the lost time of seven months of the strike could not be regained.

He concluded by saying that going by the provision of section 18 (1) (e) of the Trade Disputes Act 2004, that a worker should not embark on strike when a matter is already before the court, urged the court to grant the injunction.

Femi Falana SAN, counsel to the defendant stated that he had before the court a nine paragraph counter-affidavit filed on Sept. 16 deposed to by the president of ASUU

He further submitted that attached to the affidavit was eight exhibits accompanied by a written address and proceeded to adopt same as their argument in opposition to the interlocutory injunction.

Mr Falana in addition argued that the minister lacked the power to order the court in the referral to direct ASUU to call off its strike.

He averred further that once a referral was before a court, no party could go outside of it.

Mr Falana in his argument also pointed out that the claimants did not follow due process in part 1 of TDA 2004 that stipulated that only an individual has the right to approach the court as a trade union will first need to go to Industrial Abitration Panel, IAP, before coming to the court.

Mr Falana also said that the letter that accompanied the referral had the name of the Attorney-General as a party in the suit, but that however, the application filed before the court was without the name.

He finally urged the court to dismiss the application or direct parties to the IAP. 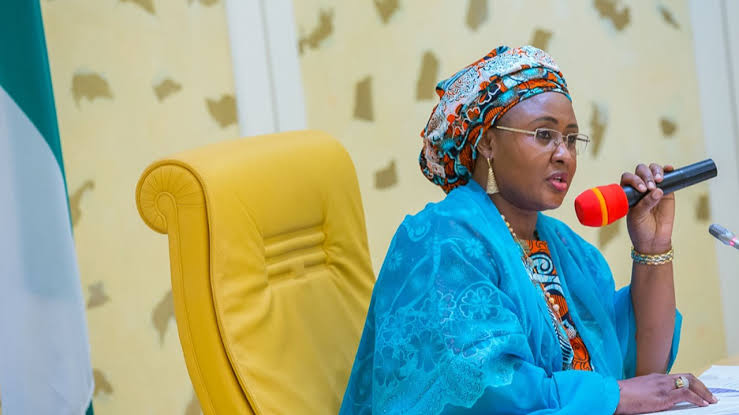 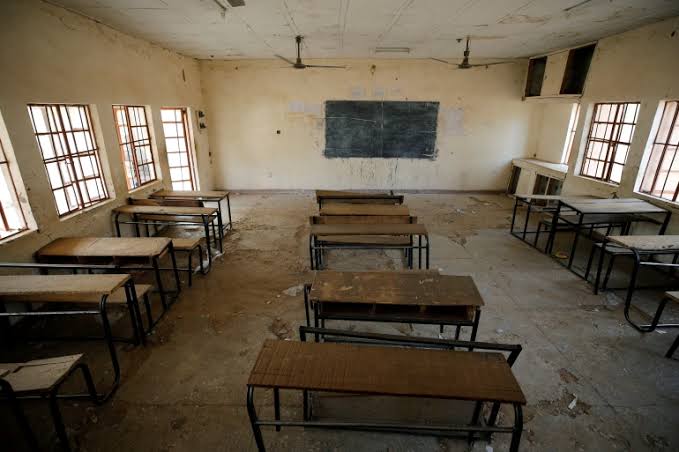 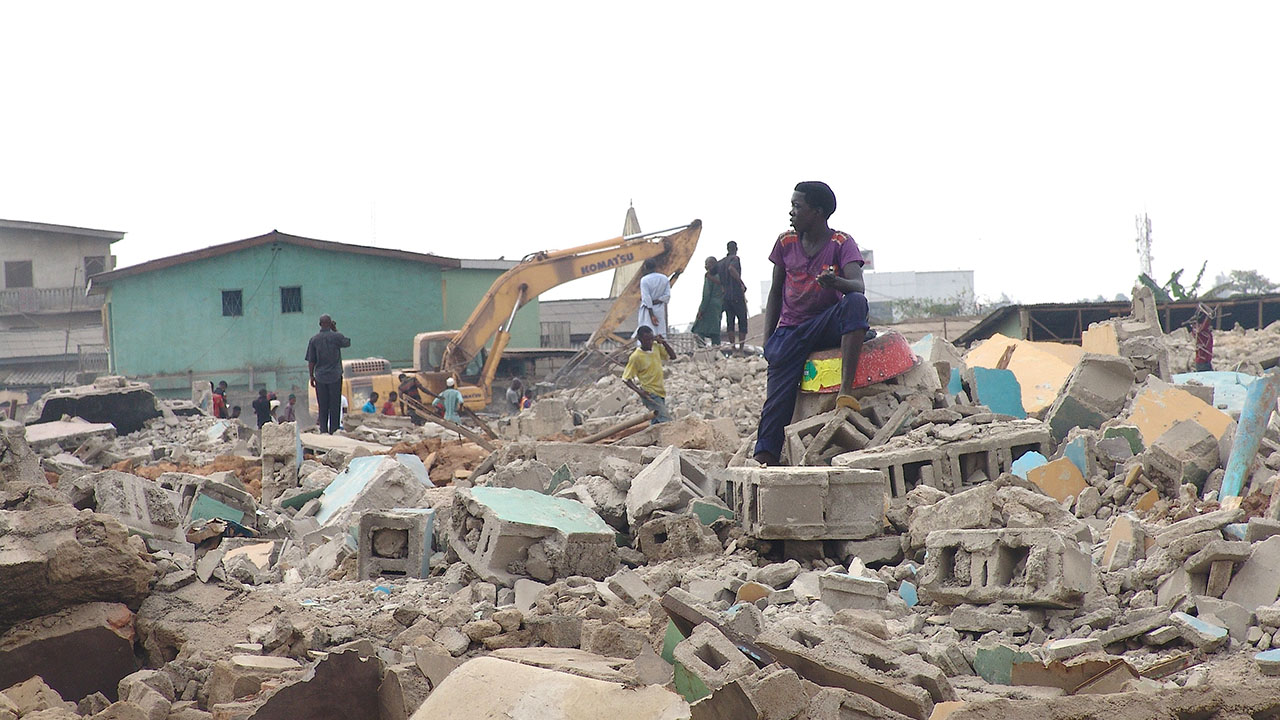 Agency explains reason for demolishing a building in Gombe 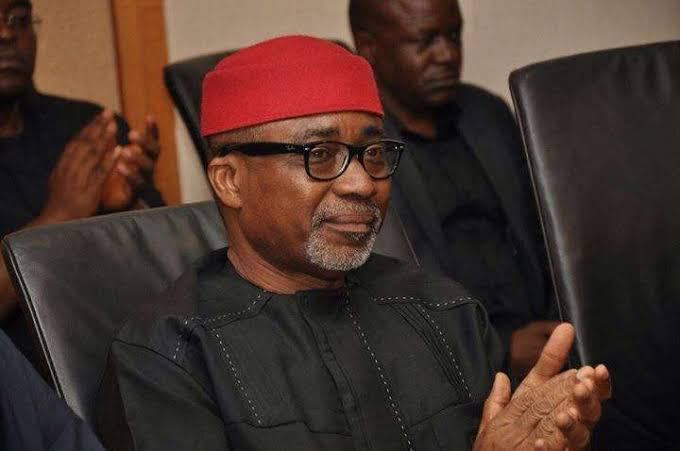 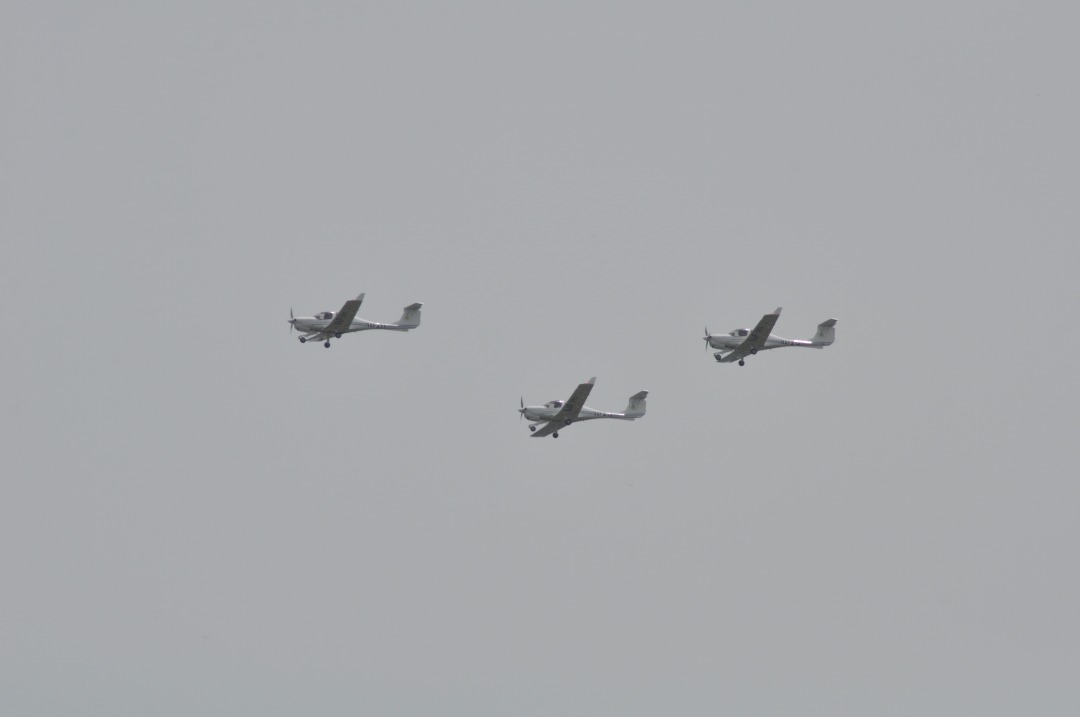