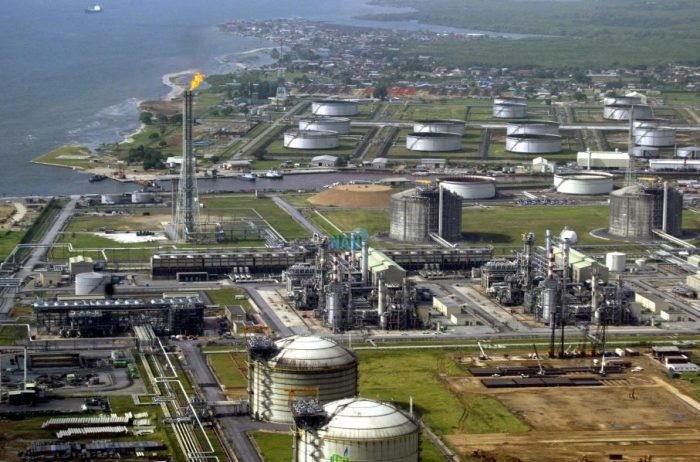 The Host Communities of Nigeria Producing Oil and Gas (HOSTCOM) have commended their inclusion in regulations development and consideration, mandated by the Petroleum Industry Act (PIA).

Tamaranebi spoke at the closing of the Nigerian Upstream Petroleum Regulations Commission (NUPRC) stakeholders’ engagement on regulations development as mandated by Section 216 of the PIA.

The News Agency of Nigeria (NAN) reports that seven draft regulations are being considered.

They include Acreage Management (Drilling and Production), Regulations and Upstream Petroleum Environmental Regulations.

The HOSTCOM president said that though everything they clamoured for was not captured, some issues had been considered, showing that their voices are heard.

He said some of the key issues which they raised dwelt on environment, sabotage and fund in section 257 of the PIA which was fundamental, among others.

He expressed satisfaction that their needs have been captured through the PIA.

He said that the stakeholders’ consultation process enabled them to air their views for sustainable development of the communities that had been structured by law.

“We are delighted that communities will now be guaranteed and be structured with the industry players and the government to sustain what is due to the communities.

“We must continue to engage the government holistically for the progress of the communities,” he said.

Speaking on oil theft, he reterated that it was being carried out by people in the highest places who managed the system and not the communities.

He said they did so by bringing in vessels.

He, however decried the fact that for 63 years the host communities had not been given cognisance.

“Today, we have cognisance and statutory authority in the PIA. We are already in, we are going to put the past behind.

“They gave us three per cent OPEC quota which is nothing, we have come to look at how to put up a regulation that will provide a seamless flow of production of crude oil and gas in Nigeria.

“Nigeria cannot get this right without the host communities.

“If they do not take into cognisance of the concerns of the host communities, it’s going to be half baked,” he said. 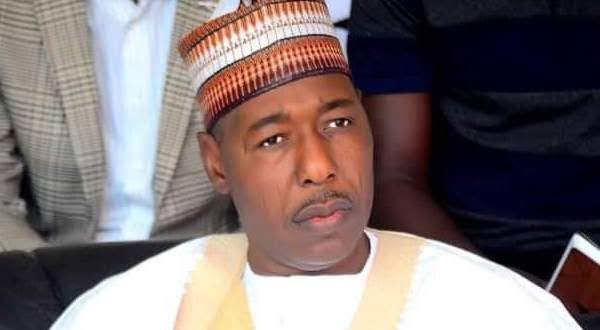 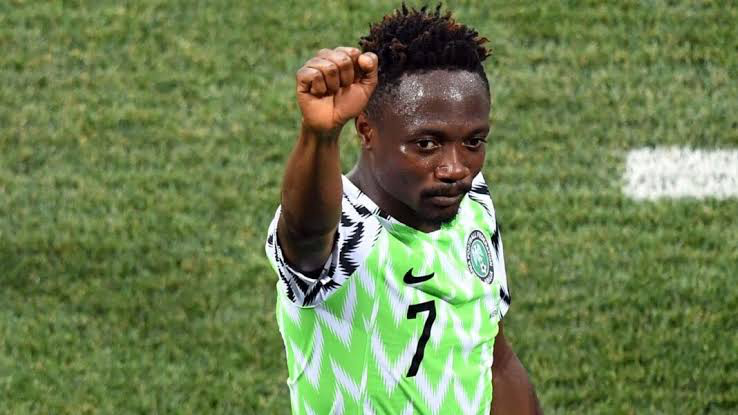 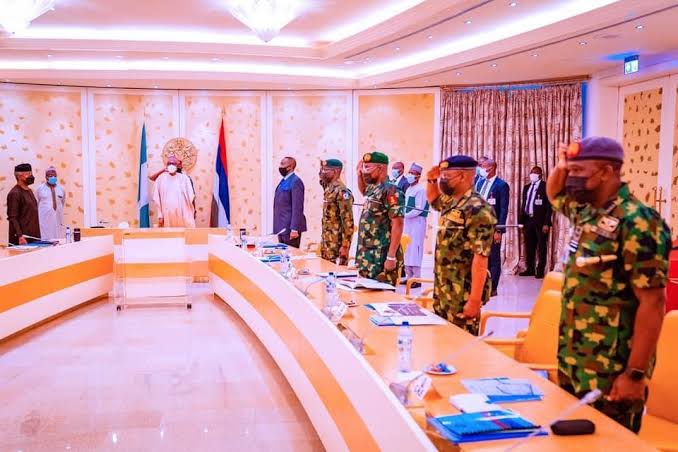 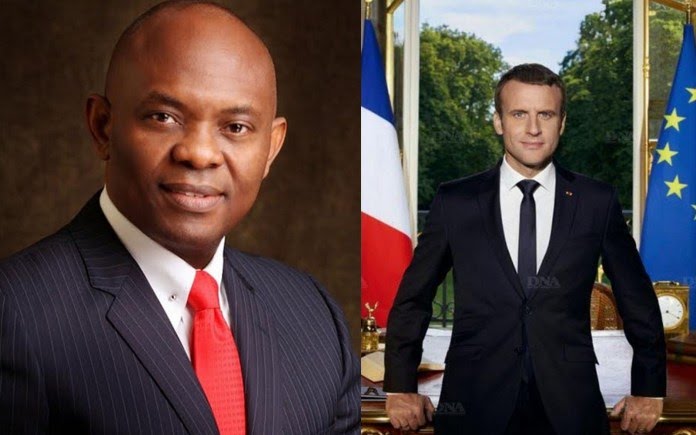 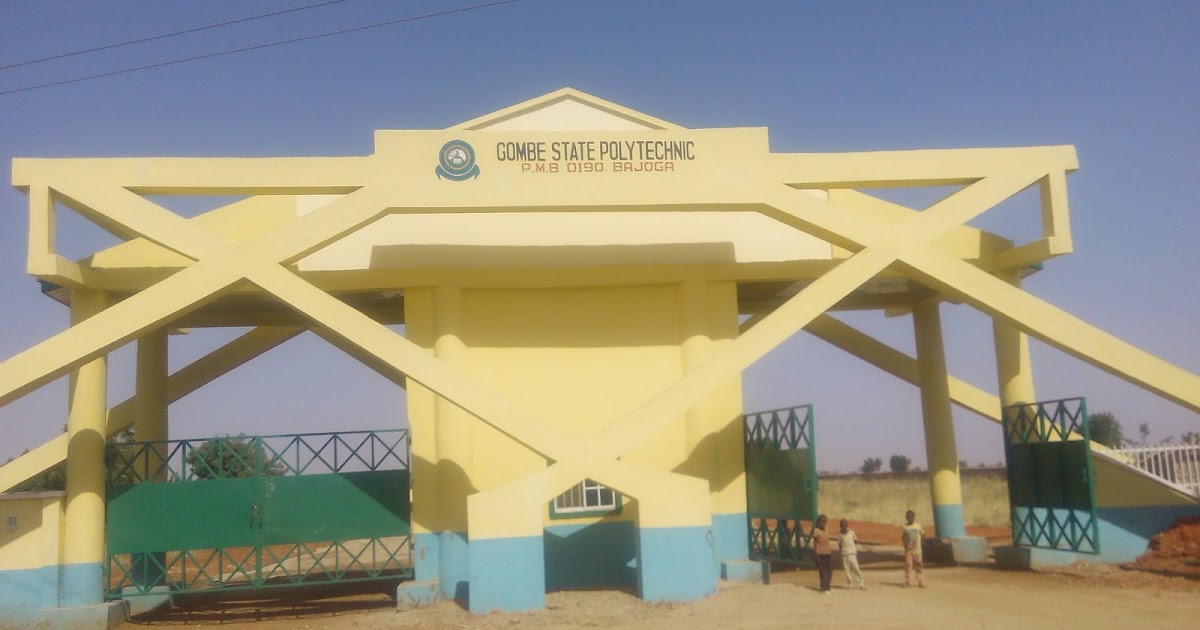