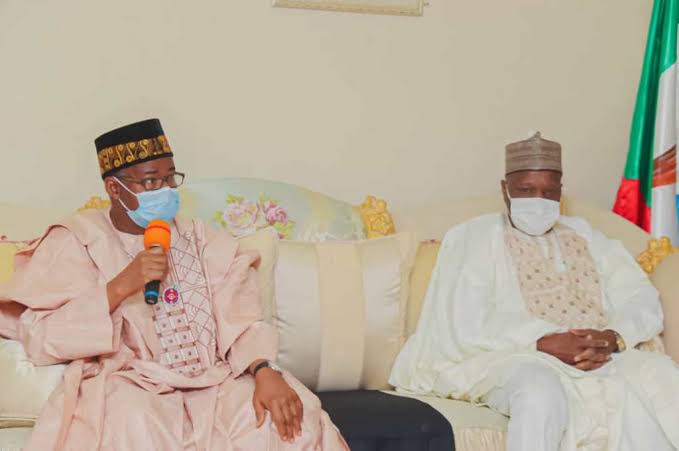 Governors of Bauchi and Gombe, Bala Mohammed and Inuwa Yahaya on Tuesday pledged to work together to sustain the Kolmani River Oil Field project.

The News Agency of Nigeria (NAN) reports that the Kolmani Integrated Development Project of Oil Prospecting Licences (OPLs) 809 and 810 at the Kolmani field is sited in Bauchi and Gombe States.

President Muhammadu Buhari performed the ground-breaking ceremony along with some top government officials including governors, ministers, captains of industry and Nigerian National Petroleum Company Limited (NNPC) officials among others in attendance.

The NNPC Limited, in October 2019, announced the discovery of crude oil, gas and condensate in the Kolmani River.

The commercial quantity discovery was the first in the region after several crude oil exploration on the Upper Benue Trough.

The oilfield would be developed by Sterling Global Oil, New Nigeria Development Commission (NNDC) and the NNPC Ltd.

In his remarks, Mohammed said inspite of the Kolmani River being the territorial demarcation of borderline between Alkaleri Local Government Area of Bauchi and Akko LGA of Gombe, there was no conflict between them.

“The two states remain the same. Gombe was carved out of Bauchi. We are brothers and sisters in pain and prosperity.

“The discovery of oil in any of our communities will be for the benefit of us all. We are already investing in these areas to create a sense of belonging, government presence, and reduce poverty and unemployment.

“We will continue to support the efforts and policies of the Federal Government to protect lives and property, and promote economic prosperity,” he said.

He thanked President Buhari for graciously approving the award of contract for the construction of the road leading to the project site.

He thanked President Buhari for graciously approving the award of contract for the construction of the road leading to the project site.

Mohammed while stating that the contract was awarded some years back, but work was yet to commence on it, appealed to the President to kindly direct the commencement and completion of work on the dilapidated road without further delay.

When completed, he said, the road would assist in providing easy access for the investors, security, workers and the community.

He assured investors that investments would be safe and would yield positive returns and to enlighten people on the importance of this project.

“We look forward to your active involvement in the state through Corporate Social Responsibilities (CSR) that directly touches the lives of your host communities and the people of Bauchi State at large,” he said.

Also speaking, Yahaya expressed commitment of the local communities and traditional institutions and security agencies for successful implementation of the milestone.

Yahaya promised to promote a friendly business environment for investors.

Gov. Simon Lalong of Plateau and Chairman, Northern Governors’ Forum, expressed delight on the project, adding it would significantly impact positively on the citizens.

Lalong underscored the need for strategic partnership and financing capacity to sustain the project which would boost business community.

“Our excitement is that more discoveries will be made for exploration and exploitation of hydrocarbons resources in the region,” he said .

He urged stakeholders and producing companies to take development of manpower and concern for environmental protection into consideration while undergoing oil activities.

“We should be proactive to mitigate any negative impact using the lessons learnt in the Niger Delta region,” he added.

The governor advocated for the collaboration of federal government and its relevant agencies in the training and capacity building for local manpower that will participate in the new venture. 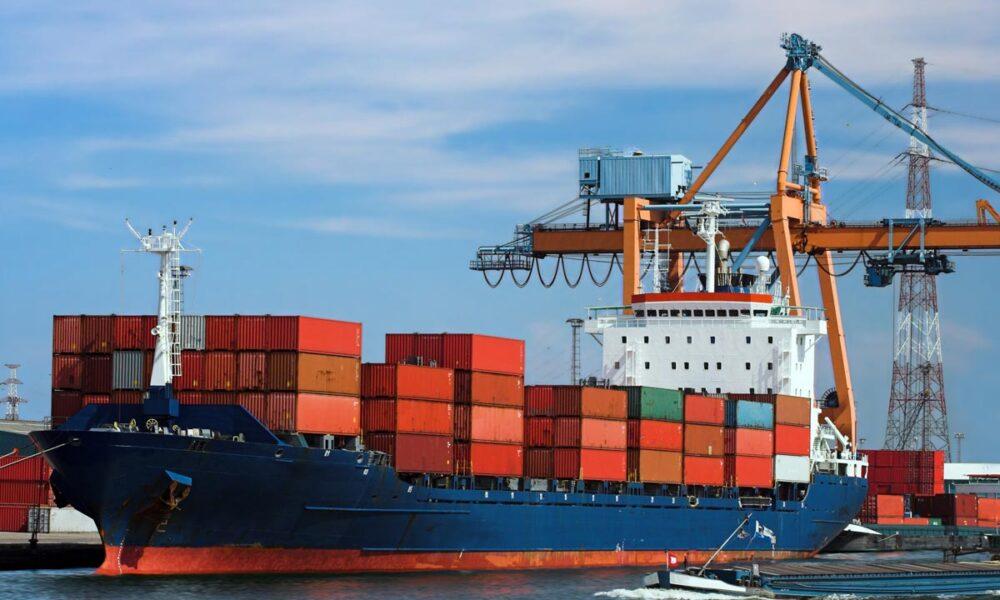 NPA expects 21 ships with petroleum products, others at Lagos ports 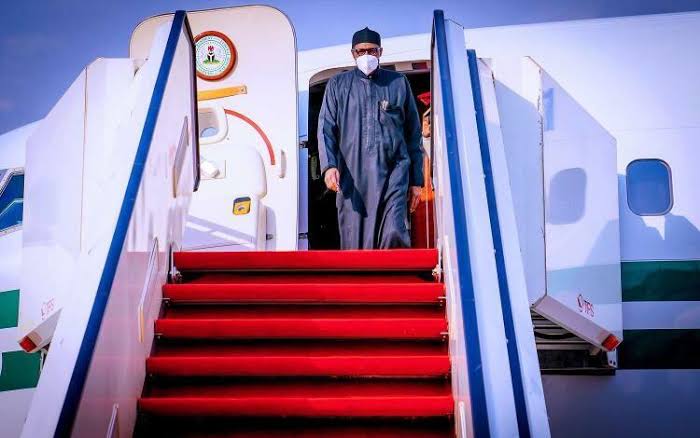 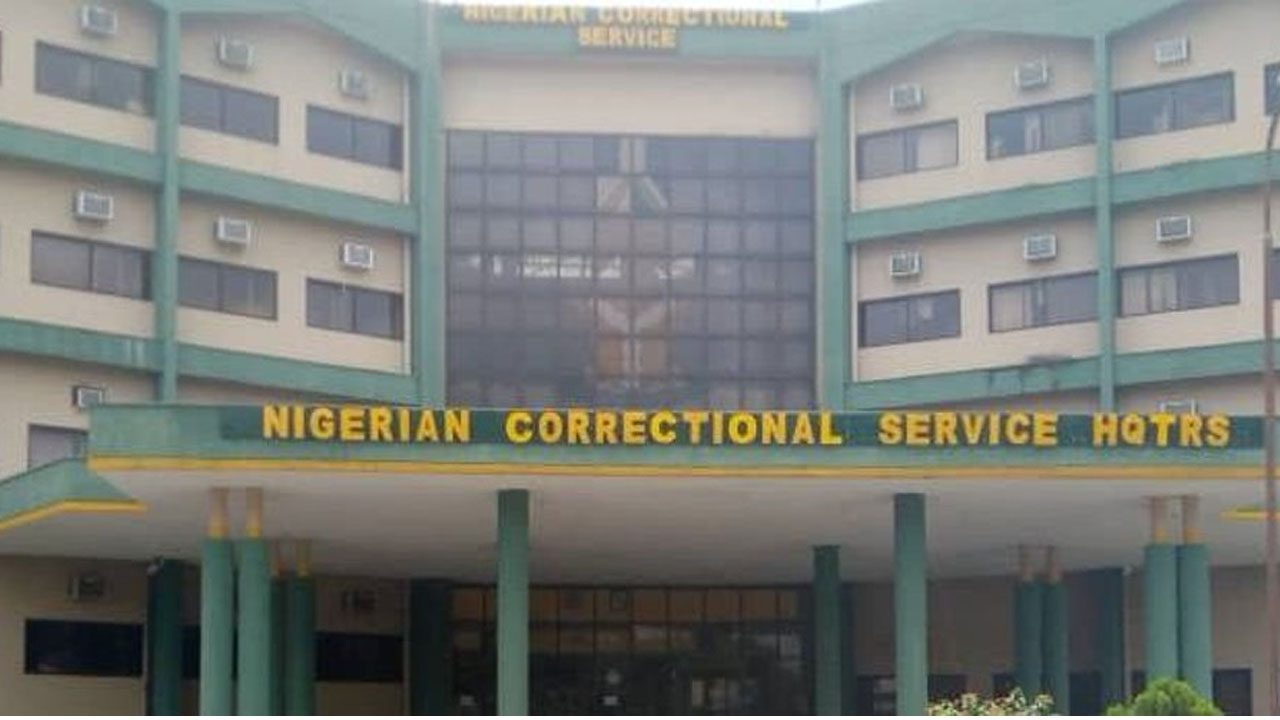 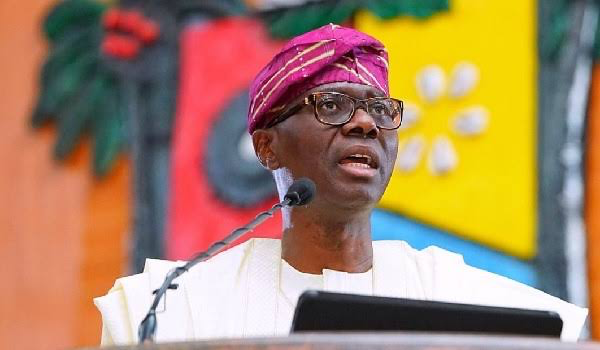 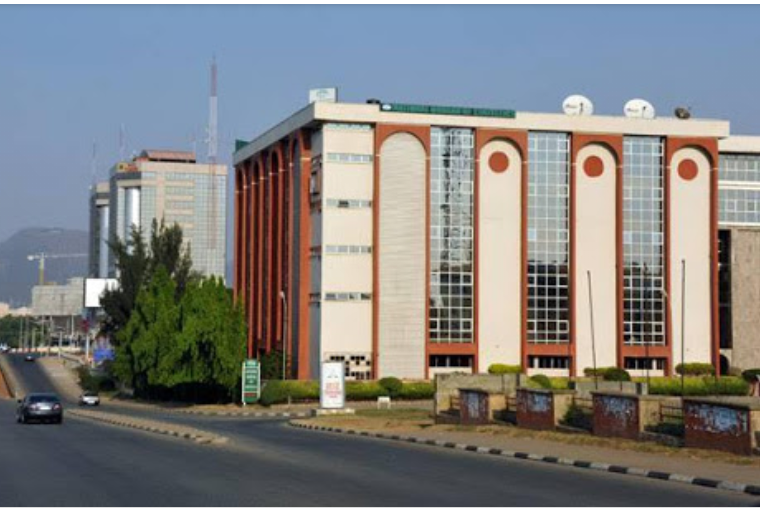