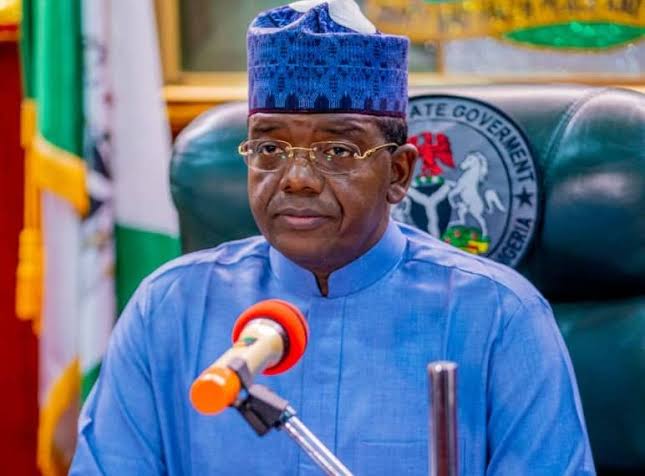 Bello Matawalle, Governor of Zamfara said ‘informants’ are a major hindrance to the fight against bandits in Nigeria.

Governor Matawalle acknowledged that most of these informants are from the immediate communities, where the bandits are operating.

He explained that the issues of informants within the society have been the major challenges of defeating bandits in the society.

He said this on Monday while receiving daughters of the former accountant general of the state who were abducted seven months ago.

The five girls were presented to Governor Matawalle by Mr. Bello Sani Deljan, the assistant inspector general of police, Zone 10, accompanied by Mr. Kolo Yusuf, the state commissioner of police. The five girls were abducted in March from their home in Furfuri, an area in Bungudu Local Government of the state.

In October, the bandits released a video on social media showing the girls carrying sophisticated firearms, threatening to recruit them into banditry if the ransom they demanded was not paid.

On Monday, a statement seen by this reporter said a combined effort of the police and other security operatives, led to the rescue of the girls unharmed.

Governor Matawalle commended the efforts of the security forces during the process and urged them to put an end to banditry in the state.

While speaking on how the informants are frustrating the war against the bandits, he noted that the intelligence reports have shown that the girls were abducted successfully with support from informants who were either family members or close associates.

The governor appealed to citizens of the state to 'courageously fight informants by reporting suspects to the authorities without fear.

'Without informants, bandits will be strongly incapacitated and will easily be defeated,’ Matawalle said.

The governor directed that the girls to be taken for proper medical checks and counseling before reuniting them with their family. 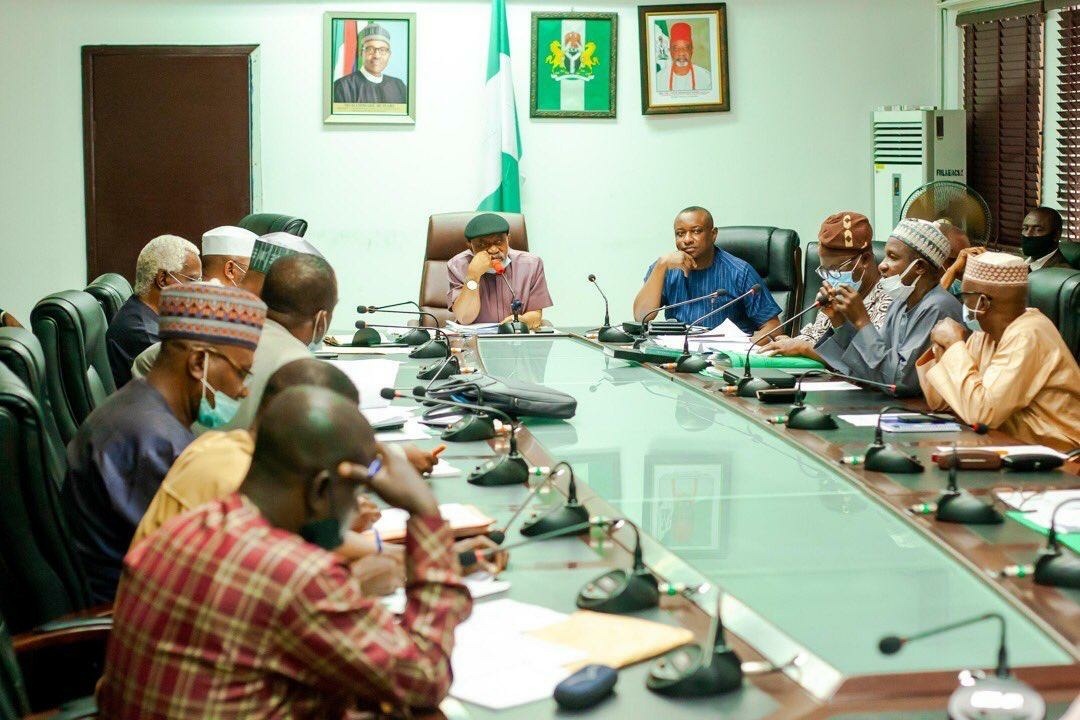 JUST-IN: ASUU in emergency meeting over 'half salary' 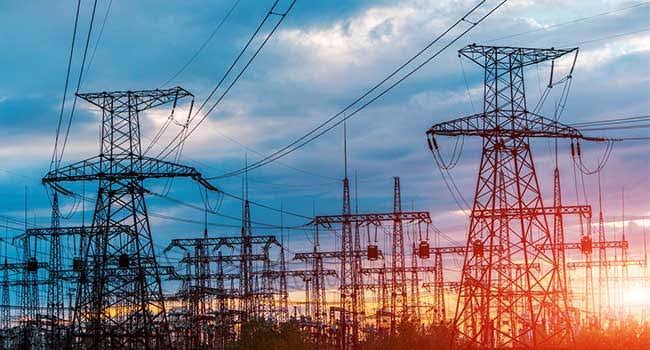 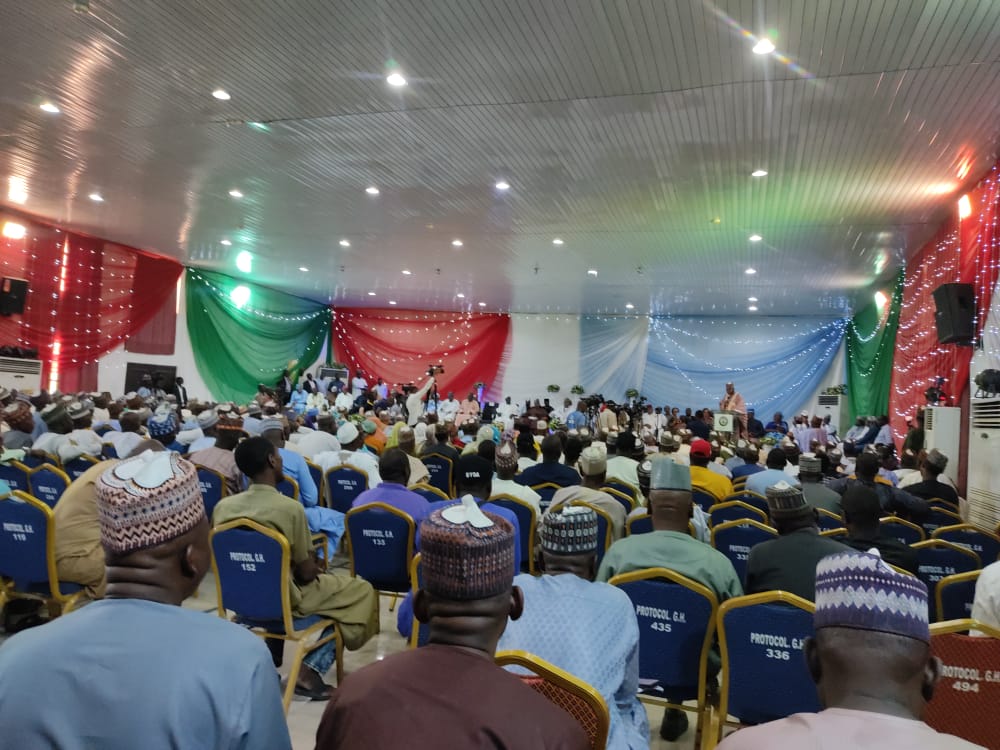 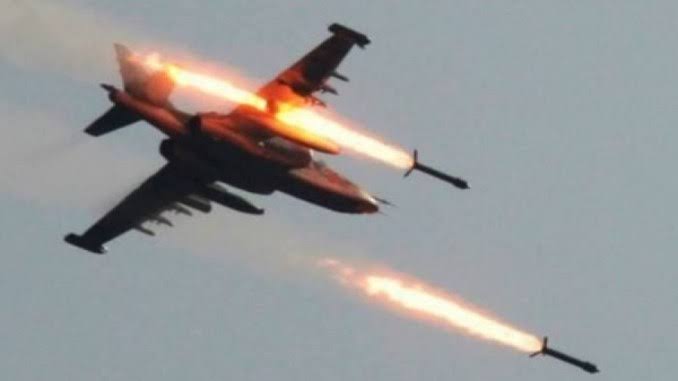 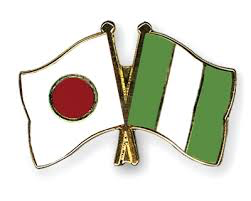