Jeff Kelly, Prof Pate, others to speak at WikkiTimes’ 2022 Colloquium 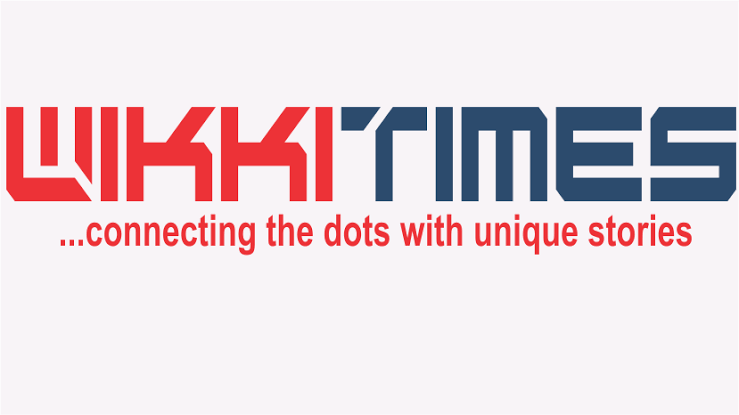 Jeff Kelly Lowenstein, a United States-based Investigative journalist, and founder of the Center for Collaborative Investigative Journalism (CCIJ) alongside the Vice-Chancellor of Federal University, Kashere, Professor Umaru Pate among others will address participants at the maiden WikkiTimes’ colloquium scheduled to hold on November 26, 2022, in Gombe State.

The colloquium supported by the Wole Soyinka Centre for Investigative Journalism (WSCIJ) under the Collaborative Media Engagement for Development Inclusivity and Accountability Project (CMEDIA) is funded by the MacArthur Foundation.

Kelly who hails from Michigan is also the Padnos/Sarosik Endowed Chair of Civil Discourse at Grand Valley State University. His work has been published in The New Yorker, USA TODAY, and the Center for Public Integrity, among many publications, and has earned national and international recognition.

Kelly’s keynote will be deliberated upon by panellists consisting of Ajibola Amzat, the Africa Editor at CCIJ with headquarters in Michigan, United States. Amzat is the former Managing Editor at the International Centre for Investigative Reporting, ICIR, Abuja.

Professor Pate who doubles as the president, Association of Communication Scholars and Professionals of Nigeria (ACSPN) and also a member of the UNESCO Network of Communication Professors would be a co-speaker at the event.

The 2022 colloquium draws audiences and participants from various scopes including media, academia, civil society and the general public.

During the colloquium, WikkiTimes will among other things showcase some of its investigative reports published within the last couple of months.

In the past four years, the online media outlet has published compelling investigative reports that examined government policies and programmes, making an impact at the sub-national level.

The medium in recent times is focusing on grassroots journalism, aimed at holding power to account at the sub-national levels. WikkiTimes has, in the last couple of months trained journalists in investigative and data-driven journalism. 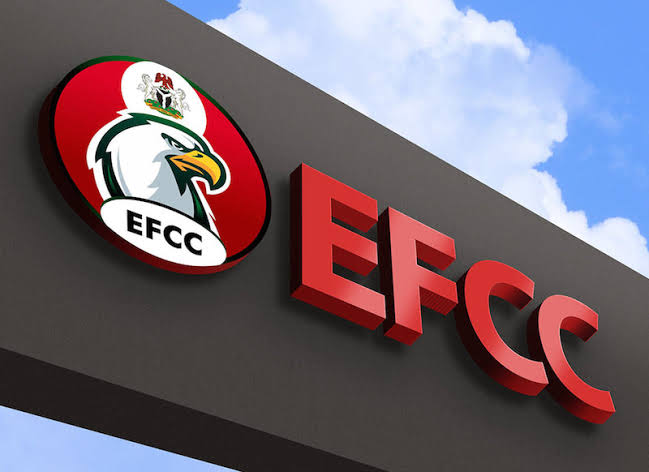 How a Nigerian governor withdrew N60bn cash from state treasury 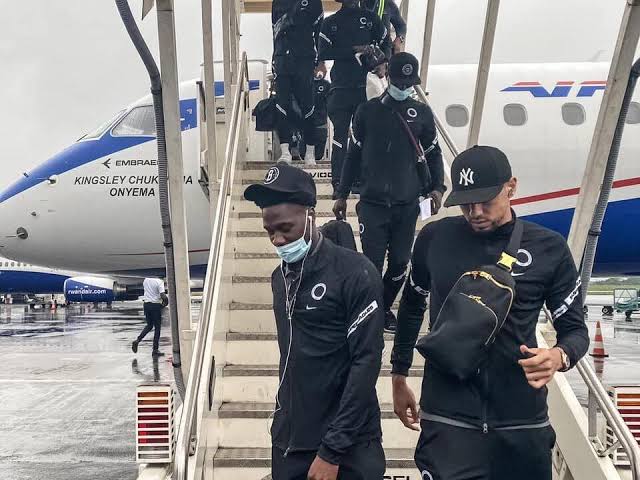 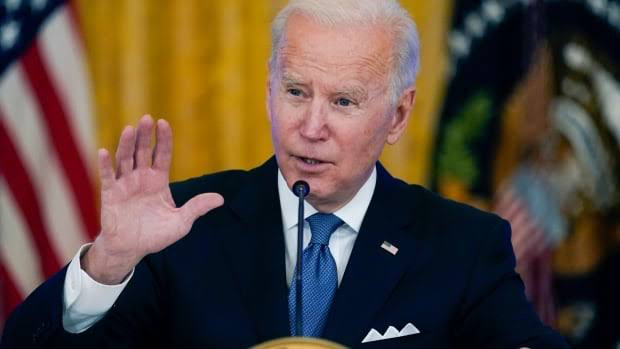 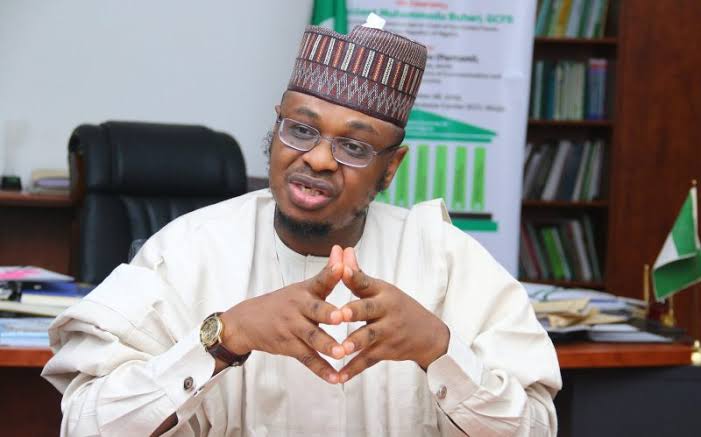 Pantami inaugurates committee to review IPPIS, TSA, others over irregularities 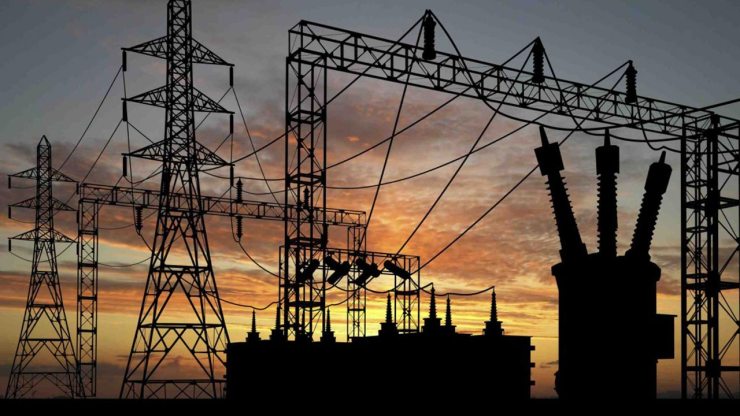