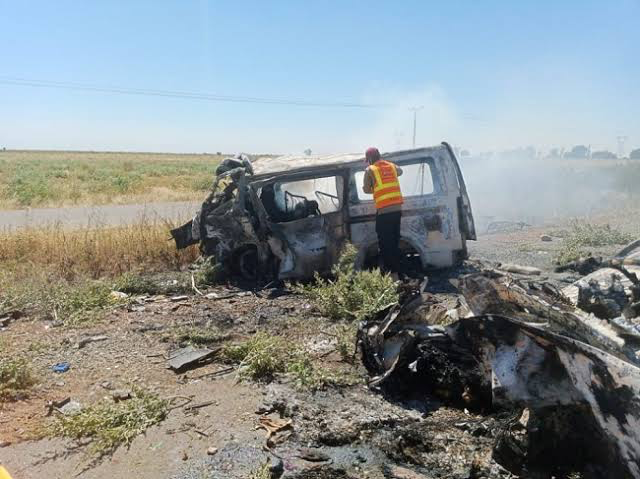 At least 36 people were confirmed dead in a major road crash along Maiduguri - Damaturu Highway on Tuesday.

According to a source, Goni Bana, who is a neighbor to one of the victims, the accident involved two 18-seater buses.

One was coming from Maiduguri, while the other was headed Damaturu, the Yobe State capital, when they collided.

According to Bana, the accident occurred after a tyre of one of the buses developed a problem, resulting in the driver losing control.

'I was at the scene of the incident at about 1:00 pm together with my neighbor who lost his wife, four-month old baby and two of his relatives.

'Thirty nine people were confirmed dead at the scene of the incident, two people were conveyed to UMTH (University of Maiduguri Teaching Hospital) but they gave up later in the day while a lady is now receiving treatment at State Specialist Hospital, Maiduguri.

'Only the remains of 36 people were at the hospital now. The remaining three were taken by their relatives for burial,' Bana said.

Our reporter who is at the Borno State Specialist Hospital also confirmed the death of about 36 people, whose remains were laid to rest around 2:00 pm at Gwange cemetery.

'Thirty six 36 of them were laid to rest according to Islamic teachings at Gwange Cemetery along Bama Road,' our reporter confirmed. 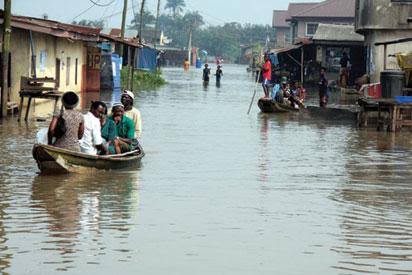 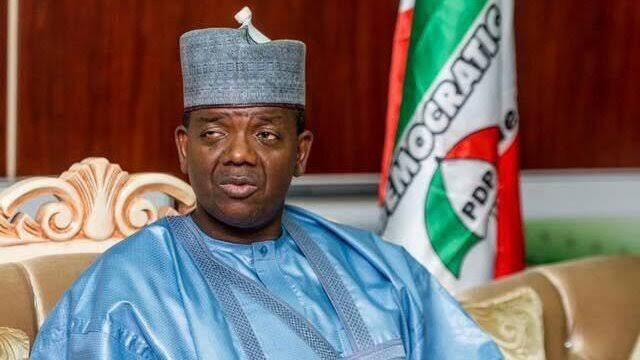 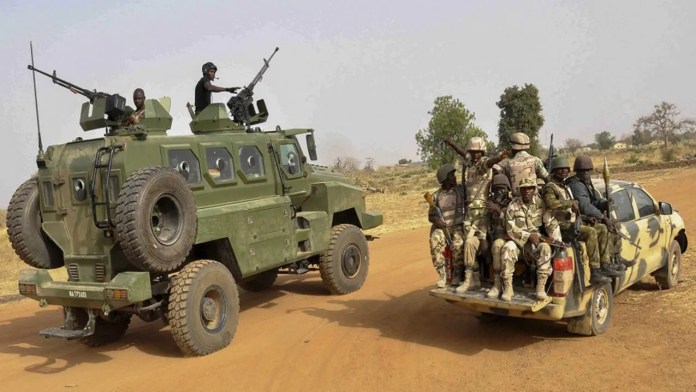 Terrorists who attempt to attack Gwoza sent to death 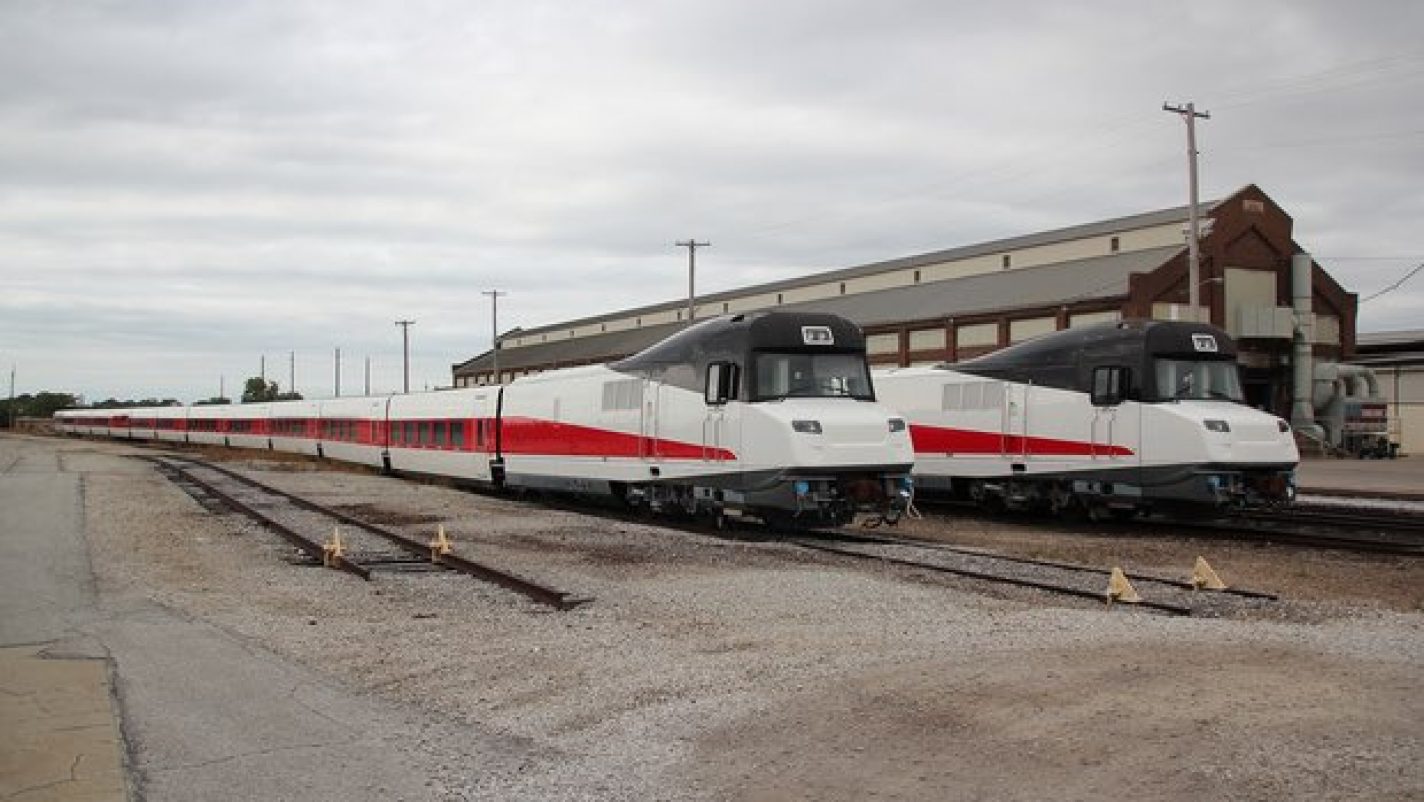 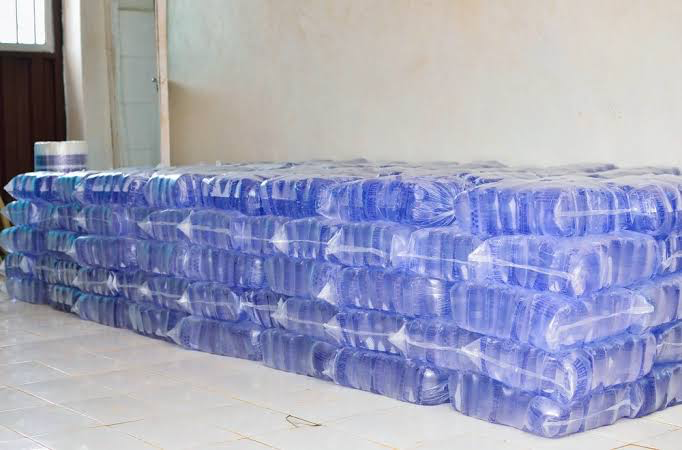